"Heaven Can Wait," Dolphin-Safe Tuna and the Dawn of Disruption 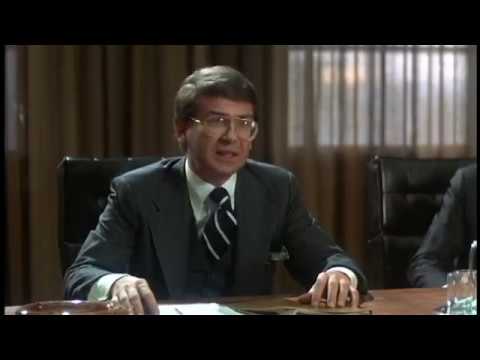 Millennials (the younger ones, anyway) and Gen Zers certainly seem to be a bossy bunch, making clear to brands across the land that if they expect to do business with them they had better be doing good deeds, reflecting their value system and generally being stand-up companies -- or no business will be done at all.  That’s fine, as each generation is entitled to define itself as it sees fit, but the idea that this is something new just doesn’t wash.  The video above -- a clip from the 1978 comedy Heaven Can Wait, at the time of its release a very modern remake of the 1941 classic Here Comes Mr. Jordan -- offers proof.

You won’t get a recap of the entire movie here.  (If you haven’t seen it, find it and enjoy yourself.  If you have, watch it again.  It holds up nicely, and Warren Beatty and Julie Christie still come off as one of the hottest on-screen couples in the history of film.)  What matters is the content of this clip, in which a “new” CEO (the quotes are deliberate) challenges the board of his company to “play fair” and “be the good guys.”  Why?  Because consumers are up in arms over many of the corporation’s practices.  This scene has stayed with me since I first saw Heaven because one of those practices is the slaughter of porpoises while catching tuna, which the company markets.  At the very same time that this movie was released, animal rights organizations were raising awareness of this atrocity in real life, and people – especially young people -- responded in droves, circulating 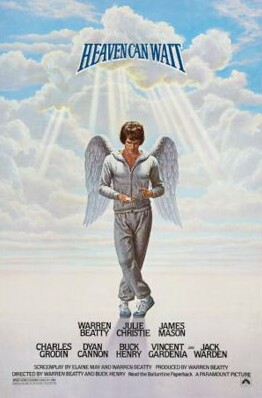 petitions and seeking signatures to put a stop to it.  I was one of those young people.  And we succeeded (without present-day modern advantages, thank you very much).

I can’t recall which tuna company responded first, but eventually they all changed the way they caught tuna.  To not do so was to die.  Then they began marketing their product as “dolphin safe,” enjoying renewed popularity and increased sales as a result.

This all started before Heaven Can Wait was released.  (Keep that in mind when you watch the clip.)  It did not happen as a result of this film.  But the scene certainly resonates for those of us who remember what may have been the dawn of disruption in marketing.  I may be mistaken, but I believe corporations that sold tuna were the first to profit from changing their internal cultures in response to demand from the public that they “do the right thing” -- not to mention purpose-driven marketing that reflected said  change.

Now, the noise made by young people is perfectly normal and has since the ‘50s become an expectation of sorts.  In my day – an expression I am now old enough to use – Boomers (the younger ones, anyway) were pretty bossy, too.  We didn’t have social media and digital technology to power us, but we managed to get our messages out anyway, through counter-culture publications, letter-writing campaigns, protests (peaceful or otherwise), organized gatherings at churches or colleges, letters to the editor of local papers and other such antiquated activities.

My point is that since the ‘60s (and to a lesser extent the ‘50s) young people in this country have demanded that they be heard and, to be honest, catered to in one way or another.  It didn’t always work, but it was rarely for lack of trying.  Nothing much has changed -- no matter what media mavens and self-appointed influencers tell us -- except for a willingness among the young to embrace national and multi-national corporations and, provided said corporations meet the criteria, eagerly support them to whatever extent they are able.  A new model smart phone, the latest limited-edition sneaker or a new lip gloss from a Kardashian can send young adults into a buying frenzy.  Certain CEOs are rock stars in their eyes, especially those at the top of tech companies.  In days of old, teens and twenty-somethings were suspicious of and rebelled against “the man,” largely ignored advertising (except for music and movies) and considered corporate America to be anathema.  Hippies had a lot to do with all of that.

So, at heart, although everything is different, nothing much has changed.  Young people want to be heard, even if they haven’t yet figured out how the world works.  Ever since they began gaining a collective voice in society it has been only natural for them to speak out about those issues they consider important.  Let’s continue to listen to the kids; but let’s not rewrite or simply erase the past in the process.