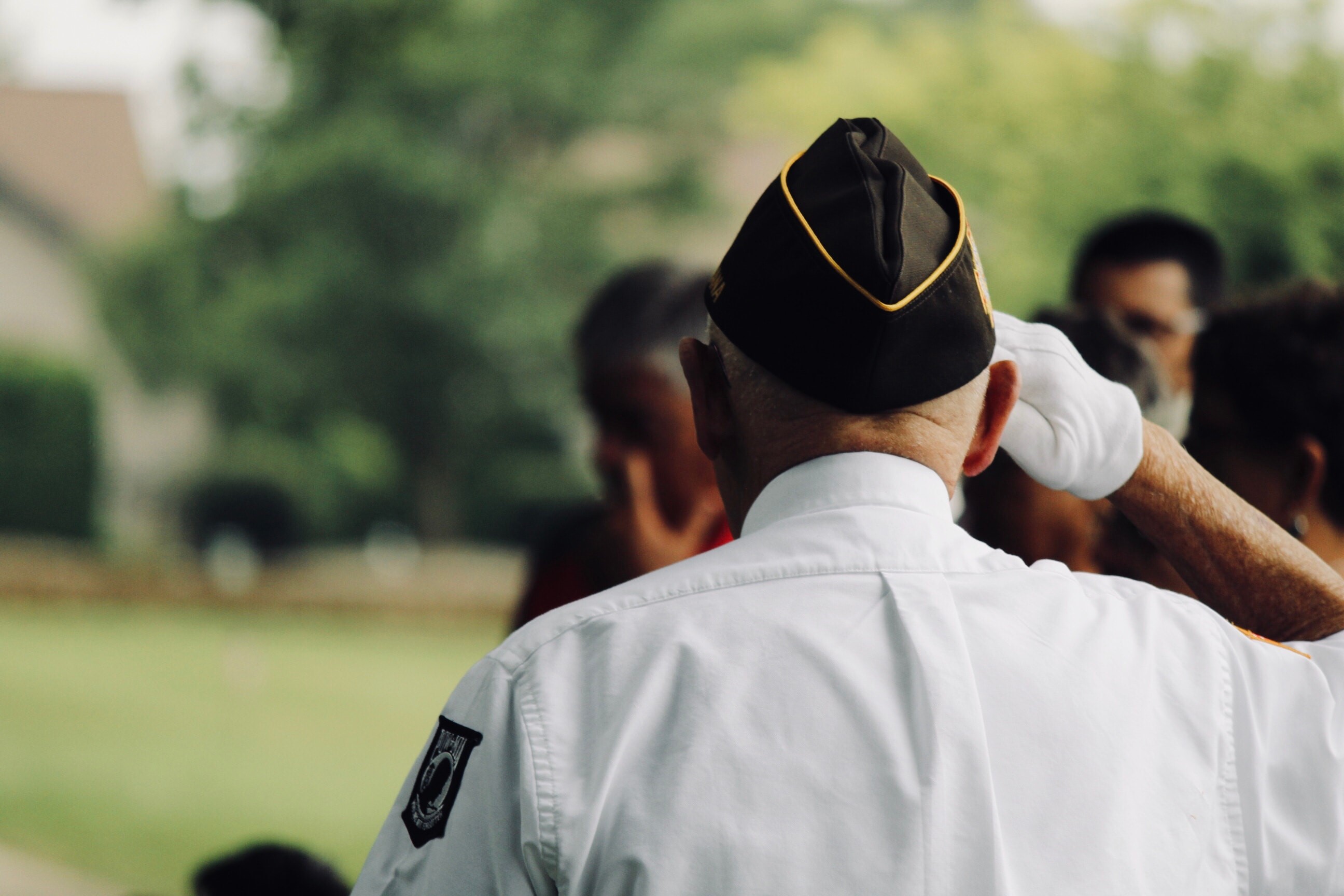 A+E Networks has had a long history with military-themed programming and support through various initiatives for veteran related causes; it is a part of the organization's DNA. So, when looking for the next network on which to build an Enthusiast block of programming, Christian Murphy, A+E Networks' head of Enthusiast brands, immediately thought of creating a HISTORY block called HERO to pay tribute to America's veterans and actively serving military. The block is set to launch on November 9, leading up to Veteran's Day — and brands are lining up to join in.

"So many brands we work with already take pride in connecting themselves with veterans' initiatives," says Mike Buccella, vice president, programming partnerships, for A+E's Enthusiast group. "They're already creating content telling veterans' stories, and now we can give them a more endemic environment to surround those stories."

A+E's Enthusiast blocks are built to super-serve passionate audiences, leveraging the organization's deep library of content, as well as commissioning original programming and short form around a particular theme and providing helpful takeaways. There are currently four blocks in the portfolio — Outdoors, Drive, Home.Made., and Collectibles — with the new Hero block making it five. The blocks are anchored on FYI in primetime, on A&E (Home.Made.), and on History (Outdoors, Drive and now Hero) on weekend mornings.

The ideal Enthusiast content entertains or educates — or, best of all, does both. "We spend a lot of time reminding the viewer that this is a place for them. We try to offer them experiences," Murphy says.

"The content has to have payoff for the viewer," Buccella adds. "Something that improves their life."

Murphy created these blocks by breaking down the component hours differently. Instead of 42 minutes per hour of traditional programming, he trimmed the longer-form content back to 38 minutes. The four minutes or more of "saved" content are instead devoted to shorter-form content, from bite-size, 30-second bits to minutes-long branded pieces. For the Outdoor block, for example, Murphy and Buccella partnered with Yeti to premiere a slate of Yeti original films, some of which were seven minutes long.

"Schedulers will tell you you're crazy, but we've built an audience that loves this format," Murphy says.

What will HISTORY's HERO block look like? There will be movies such as Pearl Harbor and series such as Navy SEALs: America's Secret Warriors, from History's library. For short-form series, Murphy and his team have settled on three original short-form series: Coming Home, which profiles veterans adjusting to civilian life; Family Ties, which focuses on the families of military personnel; and Heroes at Home, which highlights veterans making a difference in their community.

"We're filming three families right now for our Family Ties theme," Murphy says. "Some of these families have three generations of veterans, and they have a unique perspective that we're so happy to showcase."

Some of the brands that have signed on to the HERO block will also be telling the stories of employees who served. And because these stories will be showcased within an endemic environment, they're all the more likely to have an actual impact on the viewer. "The cool thing about a lot of this custom content is it's so native and organic you don't realize until the end that it's from a brand, and then you go, 'How clever is that?'" Buccella says.

The roots of the Enthusiast blocks lie in research Murphy did on underutilized dayparts and timeslots, particularly daytime weekend hours that were losing viewers. "We were essentially ignoring this daypart," Murphy says.

What happened when those hours were no longer being ignored and the enthusiast strategy rolled out? Viewer engagement jumped 40 percent year over year on the high end (Home.Made.) and on the low end, an impressive 26 percent (Outdoors).

These blocks are catnip to brands, as well, and for good reason. "We were doing a presentation recently for Peter Olsen, [executive vice president of ad sales]," Murphy says. "And he told us, 'You've created another night of primetime,' aka hours of programming with highly engaged viewership."

What's different about HERO, Buccella adds, is that while the HISTORY block is geared toward veterans and military families, he and Murphy are already thinking about the other heroes who also deserve tributes and are also already integral parts of the A+E Networks family. Look no further than A&E's Live+Rescue, which follows first responders on-call and, yes, is truly live. Those first responder-type heroes will be the focus of "phase two" of the HERO block.

For now, though, Murphy and Buccella are concentrating on the seven-week initial "premiere" of HISTORY's HERO block. "Support for the military is in our DNA," Murphy says. "It's something we frequently talk about, reflect on, and honor here at A+E."