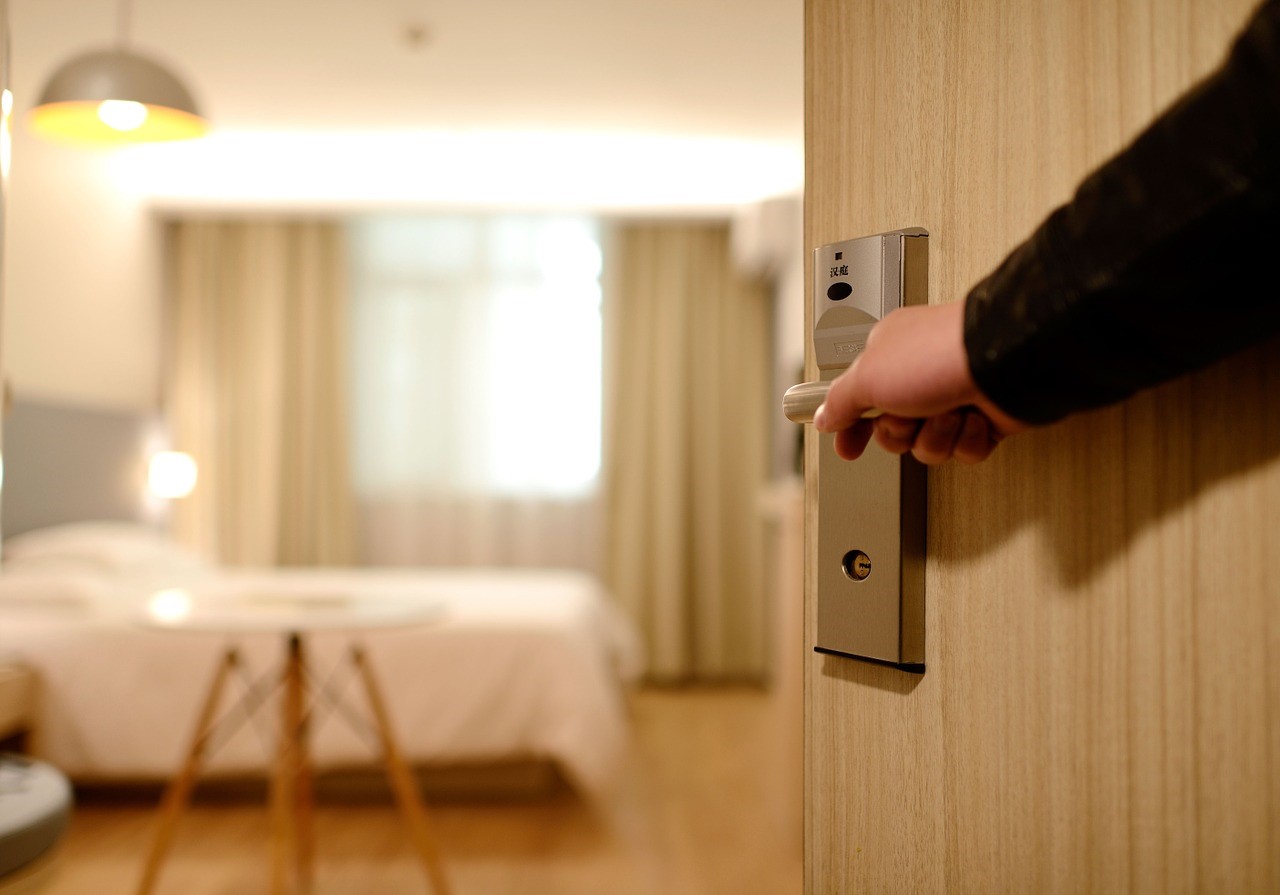 As consumers are increasingly overwhelmed by advertising, a new form of marketing has thrived: branded content. Sometimes called native advertising or native content, branded content is marketing that feels native to the media in which it appears — brand-written articles and infographics on news sites, brand-produced videos and series on streaming platforms. The idea is that branded content breaks through the clutter and attracts attention that traditional advertising doesn't. According to the Interactive Advertising Bureau, native digital ad spend is expected to top $52 billion next year, up from a bit less than $17 billion in 2016.

Some branded content is created by publishers' in-house content studios, some is created by agencies, and some is created by brands themselves — marketers acting as publishers. Perhaps the most prominent effort by a major brand to create its own publishing arm is the Marriott Content Studio, launched by the hotel behemoth five years ago in September 2014.

Content efforts at Marriott International actually began several years before that when the company's communications chief persuaded Bill Marriott, the chain's 70-something chairman and chief executive officer at the time, to start a blog. He took to it: Today, Marriott is 87 and the company's executive chairman — and he still blogs.

Within a few years, Walt Disney Company veteran Karin Timpone joined Marriott to serve as the company's chief marketing officer. And then, David Beebe, a TV producer and fellow Disney vet, joined as vice president of global creative. A few months after Beebe's hire, the Marriott Content Studio was live.

The content studio devised ambitious native projects and launched them in rapid-fire. There was a streamable TV series, The Navigator Live, providing city advice from Marriott "navigators"; a short-film series called The Two Bellmen, focusing on the comic adventures of, well, two hotel bellhops; and an online travel magazine called Marriott Traveler. It was all conceived and created by the team at Marriott, and it was all available on the hotel chain's channels.

There were other projects, too, with even more visibility. The documentary series StoryBooked, for example, followed artists (who were, naturally, members of Marriott's loyalty programs) as they traveled the world and sought inspiration. It was so successful in its first season that its second season was available on Marriott's website, as well as on A&E and the FYI network.

In October 2015, the content group launched M Live, a rapid-response content-creation desk. Inside a glass box in Marriott HQ, screens display social media campaigns, editorial calendars, and booking information. The content team can respond to marketing opportunities and deliver content on the company's social channels to help drive business — and there are M Live outposts around the world to help them do it.

The Marriott Content Studio is seen as a triumph of branded content, not just because it produces so much so well, but also because it's successful in helping Marriott achieve its business goals. M Live–driven social posts gain millions of impressions. In its first 90 days, Traveler drove 7,200 room bookings. And another short film, French Kiss, was filmed at a Marriott in Paris. It was viewed millions of times on YouTube and drove $500,000 in hotel revenue.

It's proof that native content works. So is this: A year and a half ago, just as Ad Age was profiling Beebe in its "CMO Spotlight" feature, he left the company. Now, he's a consultant, helping other brands master native content the way Marriott did.