HISTORY's Moments in Media: The Birth of the Big 4 Holding Companies 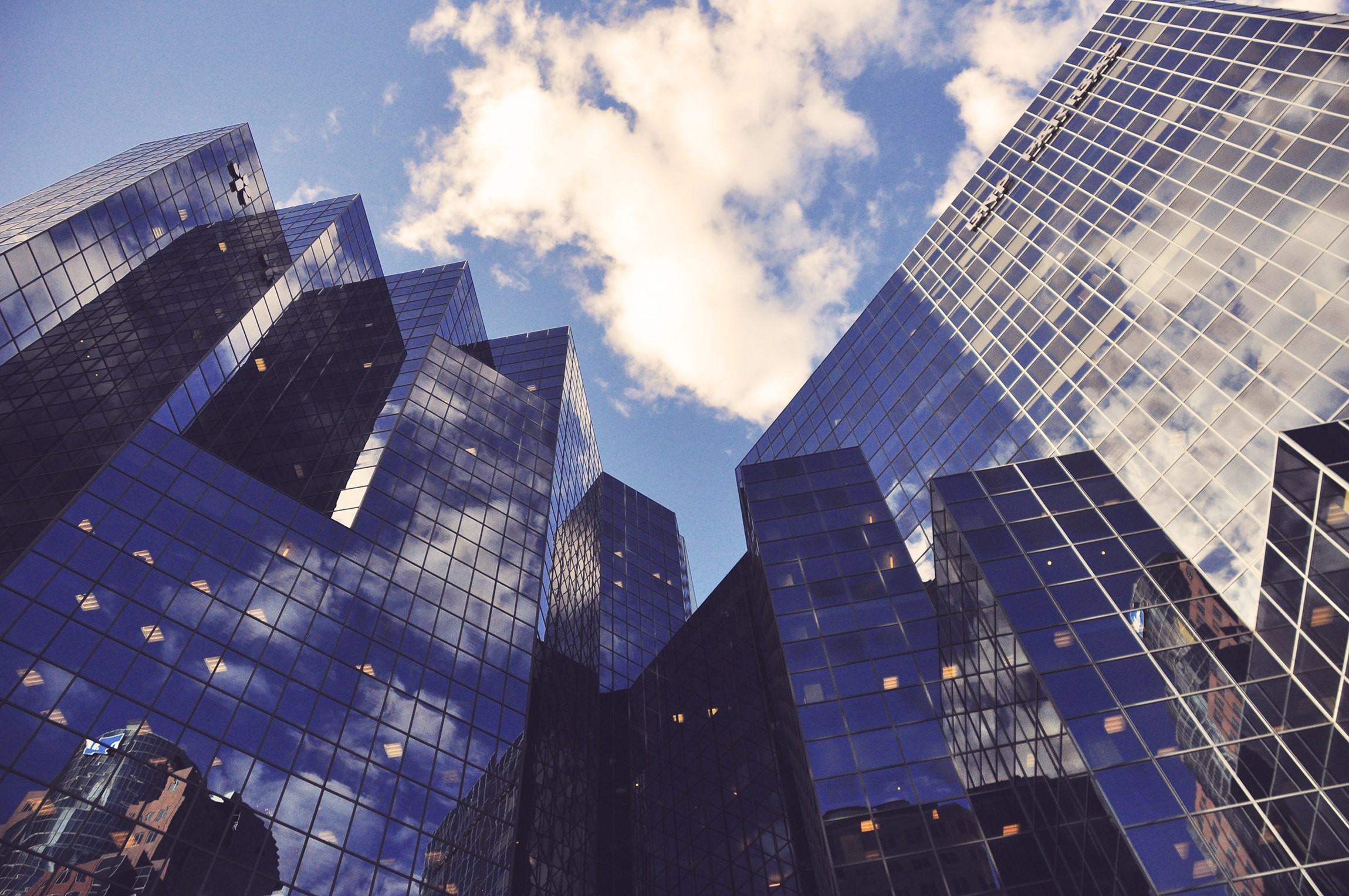 At the very end of December 1960, Marion Harper Jr., then president of McCann-Erickson, announced a reorganization of his agency, creating a new parent company. In January 1961, 59 years ago this month, that parent, Interpublic Inc., began operations and the advertising holding company was born. (Three years later, in January 1964, it was renamed the Interpublic Group of Companies (IPG), which remains its name today.)

Harper started his career in the McCann mailroom in 1938. In 1948, at 32 years old, he was the agency's president. This was when he took the first steps toward what would become Interpublic in 1954, when he acquired the agency Marschalk & Pratt and, instead of merging it into McCann, kept its identity and offices separate. He soon created the concept of affiliate agencies, launching a separate promotions company, public relations company, and research unit. He had realized that one corporation could offer clients a full range of marketing services, as well as serve competing clients by maintaining different agencies within the company.

After launching his holding company, Harper went on a debt-fueled buying spree, accumulating companies in 100 cities, throughout 48 countries, and serving 1,900 clients by 1966. But all that debt had consequences: By the end of the 1960s, Interpublic's bankers forced Harper to step down as chairman, and he left the company entirely. In 1971, IPG went public.

That same decade sowed the seeds of the other big holding companies. In 1975, Sir Martin Sorrell — who would go on to create (and then be ousted from) the giant WPP — started working for Saatchi & Saatchi, his first job in advertising. His strategy of aggressive acquisitions helped to build Saatchi & Saatchi into one of the world's largest agencies. Two years later, Maurice Lévy was promoted to CEO of Publicis, a job he would hold for the next three decades, as the French organization became one of the world's biggest holding companies.

But the 1980s is when holding companies truly rose to power and became dominant. In 1985, Sorrell bought a controlling stake in Wire and Plastic Products (better known as WPP), a publicly traded British company that made kitchenware. It's the entity that Sorrell would use over the next few decades to build his giant holding company. Then, in 1987, three big agencies — BBDO, Doyle Dane Bernbach, and Needham Harper — merged to form the Omnicom Group, the last of the giant holding companies to be founded. The deal, which Ad Age dubbed "The Big Bang," was masterminded by Needham Harper executive John Wren, who eventually became the CEO of the new company in 1997.

By the 1990s, the "Big Four" was set: Interpublic, Omnicom, Publicis, and WPP. They continued growing, acquiring more small shops and expanding into new areas. In 2003, those four giant holding companies accounted for more than 50 percent of U.S. agency revenue across advertising, digital, media, PR, and their other entities.

But the 2010s brought some challenges for the giants. In 2013, Omnicom and Publicis announced a merger, though the following year it was promptly called off. In 2018,  Sorrell departed WPP, the company he founded and built, after some allegations of personal misconduct. Increasingly in the 2010s, technology was changing the landscape and new entrants — not just platforms such as Facebook and Google, but also former partners such as consultancies — were leveraging data to take business away from the big incumbents. This trend continues.

But, for now, the Big Four are still the dominant advertising companies in the world.