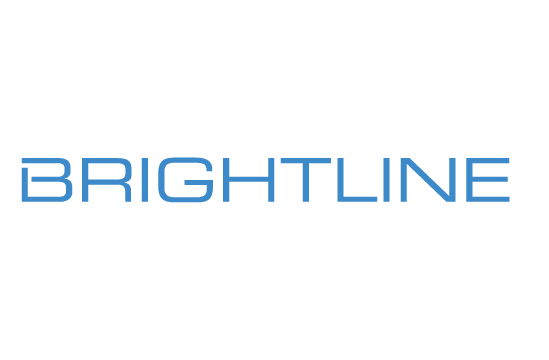 We do not have the great insights into Hispanic culture that are offered by agencies like Dieste and LatinWorks. Nor do we have the understanding of the media and behavioral habits of this community that is so familiar to Univision and Telemundo. However, as the leading implementer of interactive TV advertising, a service we call In-Television™, what BrightLine can tell you is that of all the varied and targeted audiences for which we have designed nearly 500 In-Television™ ad campaigns, the interaction with those targeting Hispanic audiences is stunningly higher.

With the US Hispanic population now standing at 52 million, controlling $1.1 trillion in buying power, and projected to grow at a rate four times that of the total population, the importance of engaging this group is evident[1]. While we speculated that Hispanic viewers might have a stronger appetite for interacting on TV than the general market, we found they are three times as likely to click through to ads on TV to engage with brands, twice as likely to interact with branded content, and spend 30%more time engaged with that content compared to general market viewers.

We've garnered these findings through Hispanic-targeted In-Television™ programs we've been executing on behalf of marketers since 2009. Hispanic viewers want to engage with brands on TV and are anxious to click to learn more about brand benefits, be entertained with branded content and take advantage of coupon or sample offers. Long story short: TV is a remarkably effective way to engage this audience.

Recognizing this potential, a handful of marketers have worked with us to design and deploy dedicated "brand channels" featuring Spanish-language content and residing on various platforms including, DirecTV, Dish, Xbox, cable MSO's and others. These channels featuring custom-designed interactive content are then placed within Hispanic network tiers, making it easier for viewers to find them and engaging hundreds of thousands of viewers. In one case, our client saw Hispanic viewers spend up to 10 minutes playing a branded Spanish-language game with their TV remote. Another campaign, designed to harness the fact that Hispanic audiences are 30% more likely to own a smartphone[2], layered on a mobile extension to generate 5,000 text-ins in just one week. Our clients have also leveraged In-Television™ to drive Hispanic viewers to Facebook for continued engagement. In one campaign, Facebook traffic increased by 64% during the week the campaign was live. We have found that Hispanic audience response rates consistently outperform the general market, in some cases by up to fifteen times.

So what does this mean in terms of driving value for brands? Survey data from one of our most recent Hispanic campaigns reveals that branded engagement on TV via In-Television™ is moving the needle well beyond what traditional, passive TV exposures have done in the past. After engaging with brand channels on TV, 89% of Hispanic viewers said they were more likely to consider purchasing the brand and 71% said they would recommend the brand to a friend.[3] That's three times stronger advocacy than what's observed across leading social media sites. [4] Survey data also indicates TV engagement's significant influence on purchase decisions; a trend further supported by Nielsen market mix models that report ROI up to ten times greater than traditional TV advertising.

Steve Grubbs is President and founder of Second Act Media consultancy. Second Act Media is an advisor to companies working in the media, marketing, entertainment and sports industries. Steve can be reached at sgrubbs@brightline.tv.