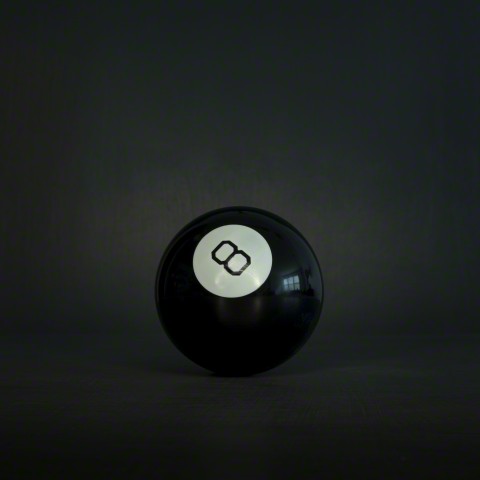 Welcome to 2016 and the season for predictions. As usual, our industry hasn't disappointed, scattering predictions around with all the confidence of people knowing that nobody will ever hold them to account in 12 months' time.

It's a mugs game, predicting anything. So rather than risk being made a fool of by someone organized enough to remind me of how wrong I've been, here are some hopes and thoughts going into 2016. Right or wrong.

Bluntly, the agencies have been given a shock and they will change behaviors. There's too much at stake for their holding company masters for them not to do so.

As advertisers start to focus on behaviors (as with the ANA investigation), so the agency networks will start to impose far more control from their centers.

It is simply (to take one example) too risky for MediaCom as a network to allow any office to behave as its Australians did in falsifying ratings. Large clients' requirements are too global for local misdemeanors not to have an impact elsewhere.

After all, Carat used to base a proportion of its local market CEOs' bonuses on their measured use of network tools.

Doesn't have to be a forlorn hope, does it?