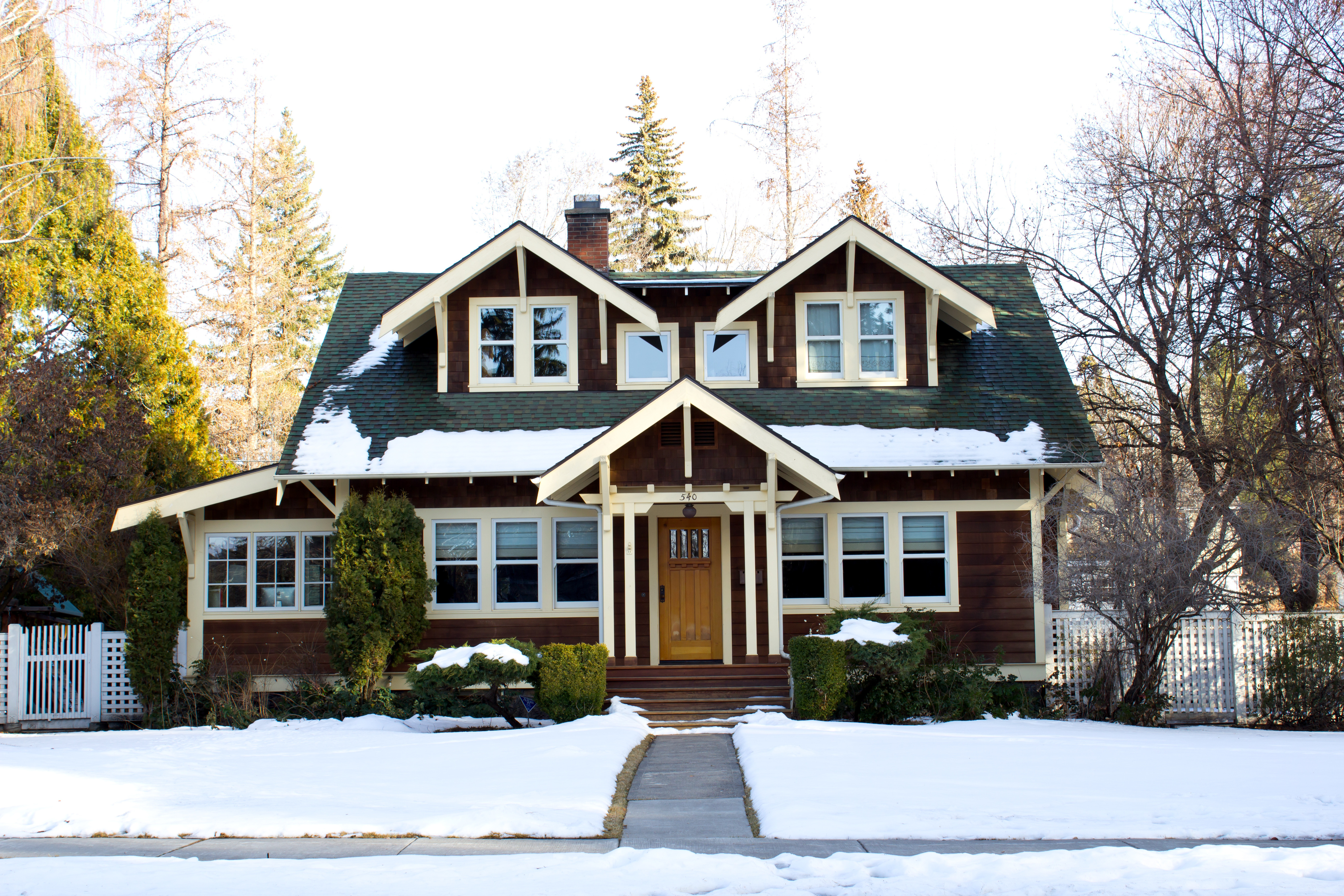 One thing you likely will not notice on any critic’s Best of 2016 list is mention of House Hunters or any other series on any of the Scripps Interactive Networks channels, including HGTV, Food Network, Cooking Channel, DIY and Travel Channel. And yet, as noted in my previous year-end lists, it is virtually impossible to walk into the home of anyone outside of the media industry and its immediate environs and not find the people inside watching shows on one or more of those networks – or, at the very least, playing them as a sort of visual background music as they go about the business of their day.

Last year I included HGTV’s House Hunters in my Top 25 Shows of 2015 list because that was the show I heard the most about almost everywhere I went, from visiting family and friends in New Hampshire to talking with show-runners and others in Los Angeles. It’s included on this year’s list for that reason again, but this time it represents something more: The overall impact of all of those home arts and aspirational shows on so many of Scripps’ platforms.  In fairness, there are a number of similar home-driven shows on other networks such as A&E, TLC and fyi that seem to have found loyal audiences – especially those focused on various aspects of the burgeoning tiny house movement.  But there is no arguing that Scripps owns the genre.

Interestingly, and even though they have been popular for a few years, I seemed to hear as much in 2016 about HGTV’s Property Brothers and its stars Drew and Jonathan Scott (pictured below) as I did about House Hunters.  So the two shows can rightly share this space this time around, though I suspect that doesn’t matter, because the audience intersection between the two shows is likely massive. 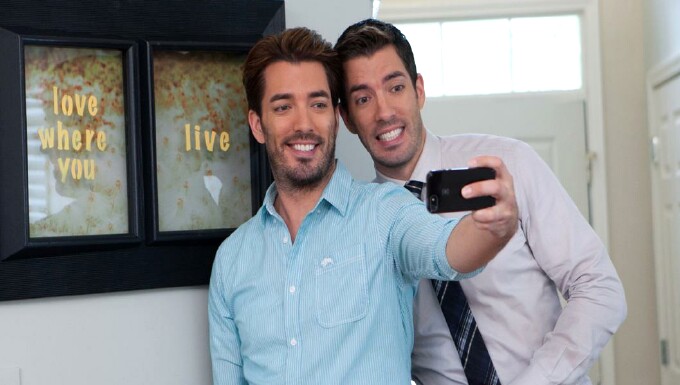 As documented here on MediaVillage.com, Scripps has been very forward-thinking this year in mixing and matching talent from the most popular shows on its many networks, reinforcing the concept that all of its networks exist as one dominant force in the entertainment and infotainment categories.  From what I see and hear in everyday life, far away from my work in the media, the strategy seems to be working just fine.  I don’t often watch Scripps programming in my free time – not with so many “buzzy” shows to keep up with under the crushing burden of so-called Peak TV – but when I do I totally get why so many people gravitate toward them as their viewing of choice.  If I had to pick a favorite it would be HGTV, in my opinion the most relaxing of them all.  Such simple pleasures are still among the best, especially at a time when so many densely plotted scripted programs demand so much of viewers that they feel a bit like homework.