How Big is OTT? -- Bill Harvey and Alex Petrilli 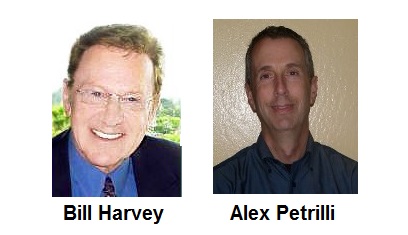 First of a 3-Part Series with Alex Petrilli of TiVo

Note: By the time we get to the end of this three-part series we will have fresh data for a fourth, so that in about a month we’ll have delivered to you the latest stats on this phenomenon, which changes everything once again. My colleague Alex Petrilli at TiVo deserves the credit for all of the hard work, and I sail in and do the easy part, writing to my friends about it. Alex did a lot of that too!

By Over-the-Top (OTT) we mean viewing on a TV set, of content being streamed from an Internet source. This does not include IPTV coming from a Multichannel Programming Video Distributor (MVPD such as the MSOs, satcos and telcos). Nor does it include viewing of TV/video fare on tablets or cell phones. The latter mobile device videos, like OTT, are relatively new behavior forms both of which may be construed as threatening to MVPDs, who use the term “bypass” to designate forms of access to TV content that circumvent MVPDs.

One can imagine scenarios in which MVPDs make the viewing more pleasurable through TiVo-like recommenders and organizing of content to make it easy to watch individually most-liked programs, even those never heard of before. This would make OTT and mobile video part of an MVPD’s offering rather than the enemy at the gate.

OTT is linked to the loss of approximately 3% of MVPD TV subscription among broadband subscribers as of Q1 2013, up from 2.1% three quarters earlier, according to Parks & Associates.

Nielsen Cross-Platform Reports show that 49% of U.S. TV households have the technical capability to view OTT on their TV set in terms of the devices present in their homes. A similar percentage, 40% of all persons 2+ in the U.S. weekly watch Internet video on any device, TV set, computer, tablet or phone, according to Nielsen. Industry pundits speculate that social media is a force that causes these people to try to hook up and watch OTT. There are many devices that enable OTT including TiVo, Blu-Ray, recent vintage videogame consoles, Roku, Smart TVs, firewire, etc.

Firewire was one of the earliest means of OTT, starting before the turn of the 21st century, long before people began using the term OTT. Penetration of early OTT was under 1% and limited to ultra-techies. OTT only rose to industry attention in 2011.

TiVo Research and Analytics has been tracking the OTT habits of our TV panel since January 2012. Delving into their television viewing patterns based on self-reported survey questions, we can determine the television viewing preferences of OTT, Netflix, Hulu Plus, and Amazon homes versus non-OTT homes.

The first observation is in a way the most surprising: There is no apparent age skew to the users of OTT. Our expectation was that there would be a sharp skew to younger folks. Classification is based on head of house. Perhaps there is a younger skew on a people basis that is hidden when looked at on a household basis. For example, there has been a recent trend of younger people to move back in with their parents as result of the economy. 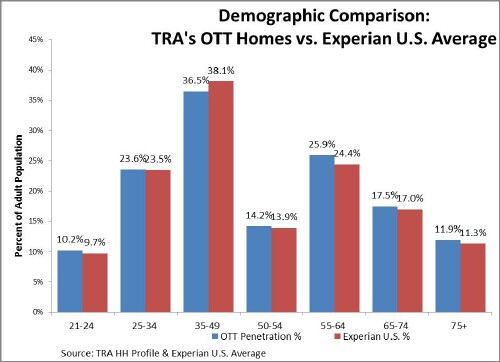 Other characteristics of the OTT households finds them more upscale and slightly more Caucasian. See charts below. 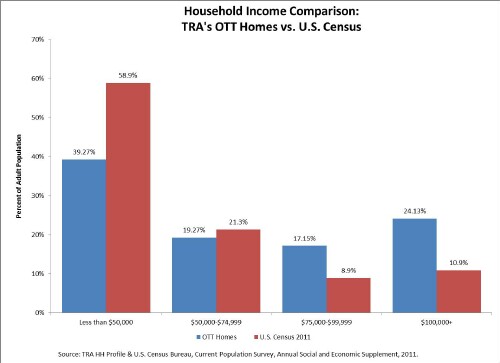 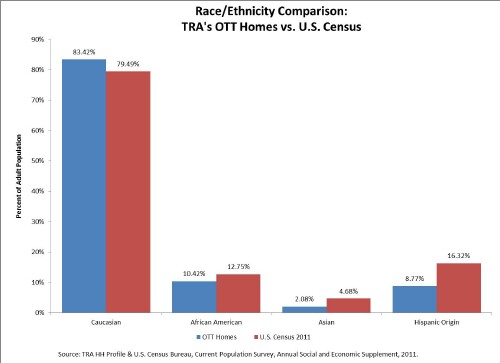 OTT’s Impact on Networks and Viewing

The rapidly evolving OTT market is creating a major shakeup in the television industry. As reported recently by the Los Angeles Times because of so much OTT and VOD viewing, the broadcast networks are having a difficult time assessing what constitutes a successful program. Naturally, evaluation is not all they have on their mind. In the most telling comment, Eric Steinberg, a senior research executive at CBS, said, “Hopefully they find a way to watch it in a way that we can monetize it.” 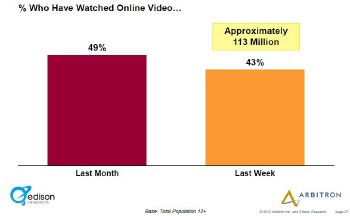 viewing disruption known as OTT. According to the Arbitron Infinite Dial 2013 study, perilously close to half of the persons 12+ surveyed watched online video in the past month and over 40% in the past week, agreeing with Nielsen.

Tune in again for the next in this series in which we’ll go deeper into some of the specific networks and programs most relevant to OTT and its impact. 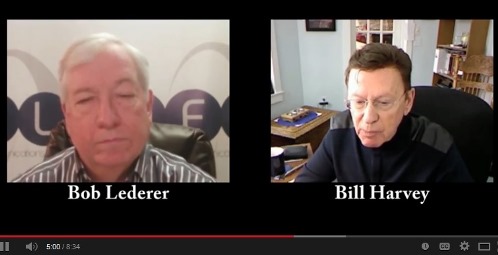 Alex Petrilli serves as senior manager of media insights at TiVo. In this role, Alex is responsible for utilizing the vast data resources available at TiVo to convey valuable information about the television industry and viewing trends. Alex has presented TiVo Stop||Watch data at past conferences including TMRE, ARF Research 5.0 and BBM Canada.