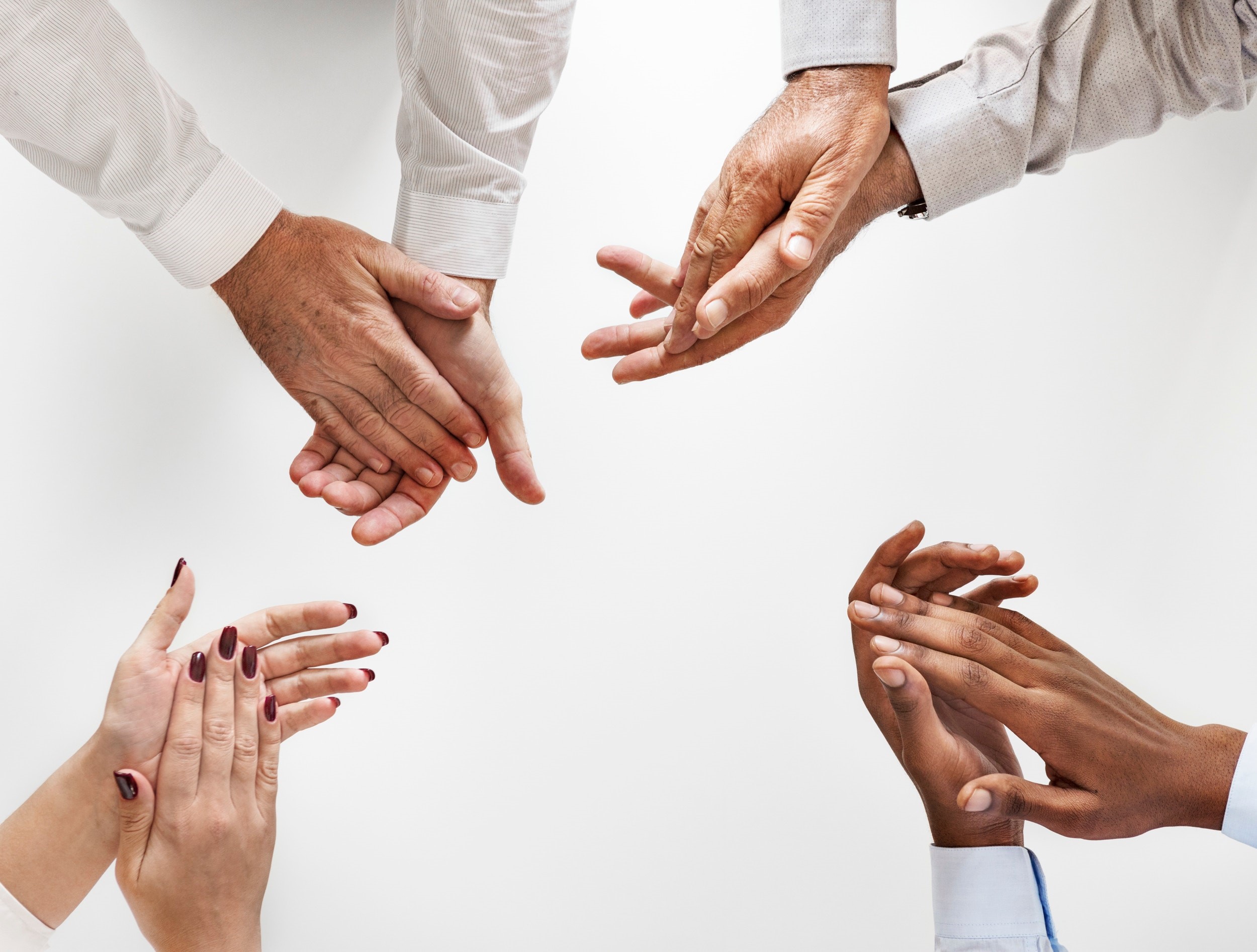 Awards season can make or break rental success. Congrats to all the newly announced Oscar nominees! We are especially excited for our clients and their titles, including Best Picture nominees Bohemian Rhapsody, Vice and The Favourite.

Let's take a closer look at how the awards will impact the in-home rental window.

It seems intuitive that box office performance would generally be a stellar predictor of in-home rental success. For instance, A Star Is Born, achieved blockbuster status in theaters, so you'd expect it to do similarly well as a VOD rental. Viewers who couldn't get enough of the chemistry between Lady Gaga and Bradley Cooper will naturally want to revisit the star-crossed pair again, and those who missed the theatrical release might want to see what all that enthusiastic chatter from fans was about. By the same token, a film that doesn't generate excitement on the big screen could reasonably be expected to get a lackluster response as an in-home rental.

While box office figures undeniably provide some of the strongest indicators of rental success, they're not the only factor studios should consider, especially as the excitement of Academy Awards season ramps up. one2one Entertainment has analyzed more than 20 additional variables that can organically affect a film's rental success, and we discovered that strength in those other areas -- most notably Oscar buzz–can lessen the importance and impact of unimpressive box office receipts.

The graph below provides an eye-opening example. Last year, Three Billboards outside Ebbing, Missouri, a difficult-to-categorize film starring Frances McDormand, couldn't be described as a hit when it was released in theaters. Thanks to the boost from its many Academy Award nominations – including Best Picture, Best Actress, and Best Supporting Actor -- the picture attracted a new wave of attention from potential viewers and has performed just as well in the home market as Jurassic World (which had 670% higher box office revenue). Award recognition, especially in significant categories like Best Picture, Best Actor, Best Actress, and Best Director, can double rental demand. (It's also interesting to note that while the Oscars has been slipping in viewership, it was still one of only two shows that year without a sports tie-in to make the top-10 in Nielsen ratings.) 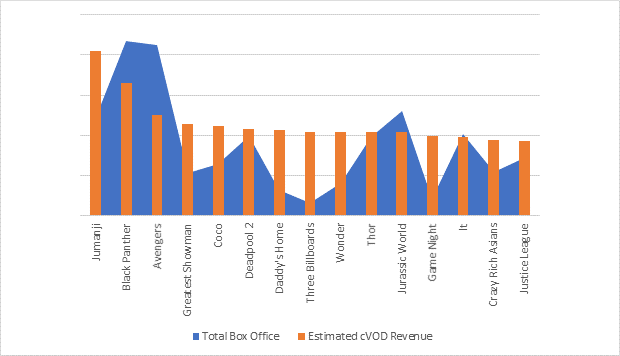 It's important to keep in mind that a film enjoying a second wave of awareness with the public will have a very different spend and strategy than if it were simply released in September with no award recognition. Leveraging the timing of the Oscars becomes paramount. This is one period in the year when the slate is wiped clean; ticket sales aren't automatically mirrored by rentals; and little-seen but deserving, well-made, culturally relevant movies get a chance to find an audience. It's no coincidence that most nominated movies make their debut in the VOD window just prior to the awards or right after.

If you'd like a deeper understanding of the variables that impact in-home entertainment and how the Oscars will affect the movie-rental window, reach out to us.

As Originally Published on CadentTV.com.