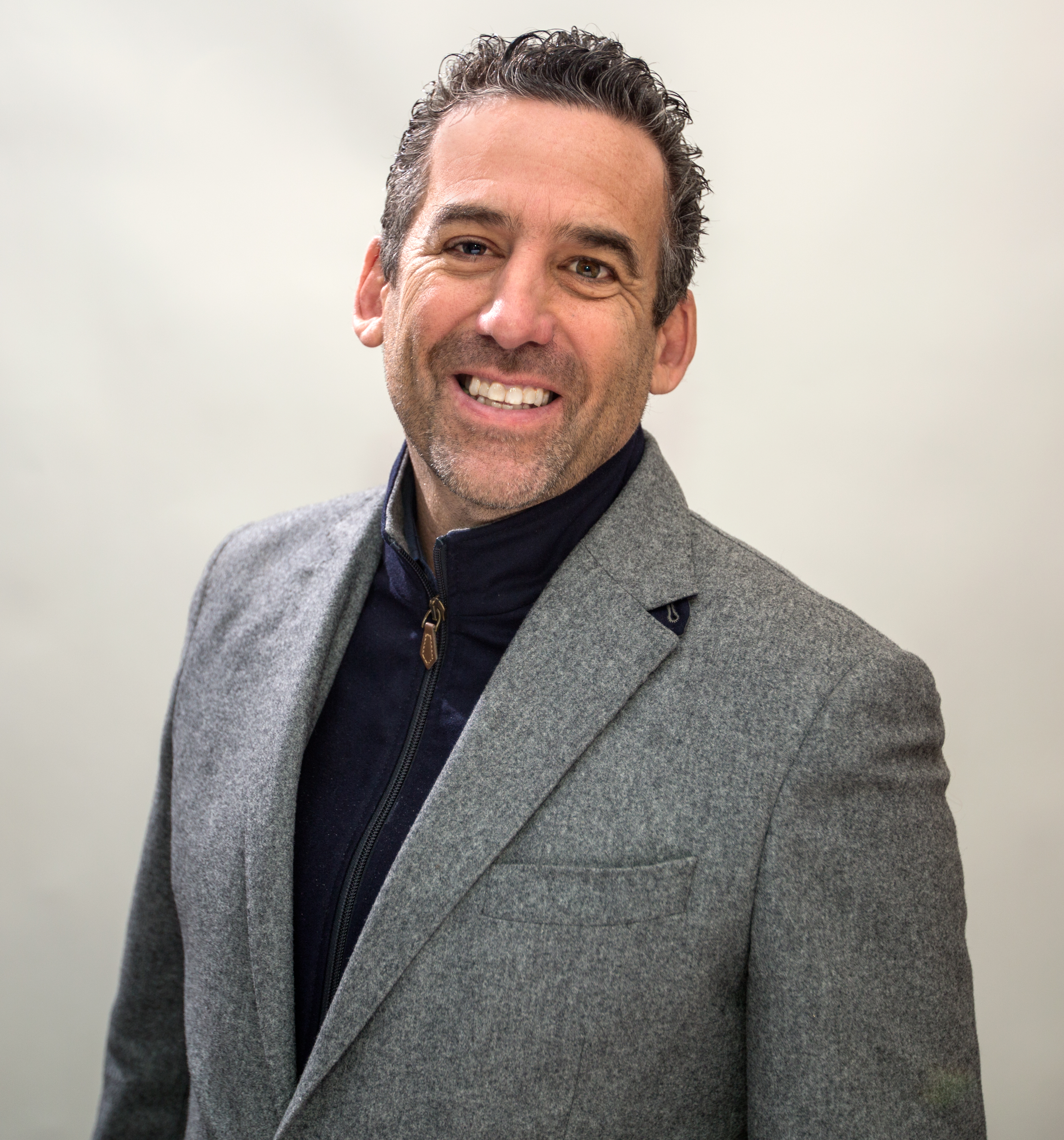 Even in the most successful businesses, a major crisis challenges executives' leadership and sharpens their focus. At Sinclair Broadcast Group, President of Broadcast and Chief Advertising Revenue Officer Robert Weisbord had been leading a diverse portfolio for a few months when the COVID-19 pandemic hit. The crisis impacted Sinclair staffers and operations across the company, and honed Weisbord's approach to leading: focus on the local markets and lean into the company's synergies.

"The great thing about Sinclair is the size and scale, and the level of integrity," said Weisbord. "We said, 'Let's go with our employees' health and well-being first,' and that still continues to this day."

Since taking on his new position in January, Weisbord is responsible for all revenue, programming, promotions, and operations at Sinclair's 190 local stations in 88 markets, 21 regional sports network brands, digital platforms, and networks, including revenue for the Tennis Channel.

Last March, as states went under stay-at-home orders, Sinclair's local stations and business units quickly shifted to make-shift studios and home offices. While some anchors hosted newscasts from their living rooms, sales teams learned to navigate Zoom calls with clients. It was a massive effort, but Weisbord said they never missed a beat. "In basically less than 48 hours, we went from in-office to working from home and it went pretty seamlessly," Weisbord said.

Amidst it all, the company is still cutting big deals. In November, Sinclair announced a multifaceted partnership with casino operator Bally's Corporation, which includes naming rights for the regional sports networks (RSNs), integrations on local stations, the RSNs and the Tennis Channel, digital products, programming and gaming integrations.

Since he joined the company in 1986, Weisbord has been leading with a steady hand. Most recently, he served as chief revenue officer, overseeing sales and revenue growth. Earlier in his career, Weisbord pioneered Sinclair's digital businesses, and most recently served as COO for Sinclair Digital Group. He also understands the local operations, having served as national sales manager for WTVT-TV Tampa, FL, and GM and director of sales for KVMY-TV and KVCW-TV Las Vegas.

Given his tenure, few understand Sinclair's architecture better. The company's strategic advantages, he contends, are its carefully constructed integrations. For example, Sinclair organizes its local stations into seven regional markets, which have dedicated group managers. The regional managers convene weekly with their station-level executives, and Weisbord is in constant communications. Within the sales organization, he said there are experts on nearly every vertical, and they offer insights and conduct training across the organization. "We are a company of scale. What's working is shared, and frustrations are shared, so everybody doesn't feel like they're going at it alone," he explained. "We don't operate in silos and we solution together."

Sinclair's significant footprint also creates new businesses. About six years ago, it created Sinclair Media Networks to bundle the local stations' inventory and create a national footprint. The inventory is categorized by demographic profiles, dayparts and programming genres. "Because of our large scale, our national sales team, headed by Jon Spaet since 2014, is able to go after network dollars that we would not otherwise be playing for, so it opened up a new pool of revenues," Weisbord explained.

Despite this year's challenges, he said Sinclair's businesses are faring well. In local and national ad sales, Weisbord noted that the legal, health, and services verticals have all been healthy, and automotive is picking back up. The company's local news ratings have been strong, as viewers turn to their trusted stations for news and information. Similarly, digital traffic and viewership for Sinclair's OTT news service, NewsON, which aggregates local news from across the stations, have increased.

Weisbord credits Sinclair's "omnichannel approach." For more than a decade, the company has been investing in both new technology and businesses. Along with local TV stations, content platforms include its STIRR OTT free streaming service, multicast networks (Comet, Charge!, Stadium and TBD), and best-in-class mobile and digital products. "Anything that showcases video is TV," Weisbord explained.

The latest example is integrating the former Fox RSNs. The company purchased the sports networks from Disney via Fox in August 2019 for $10.6 billion. (The deal allowed the Walt Disney Co. to finalize its acquisition of Fox.) As part of the new Bally's deal, the networks will be rebranded under the Bally's name.

Weisbord said the partnership will inject fresh content and interactivity. Last spring, the RSNs were deprived of months of live game action, as leagues postponed their seasons, leaving sports networks with games in their programming line-ups. The experience confirmed the need for programming around games, interactivity, and even ways to enhance live broadcasts. "We want to move sports from a lean back to a lean forward experience," Weisbord said. "We want the game to be relevant to viewers, even if the game is a blowout."

Using Bally's expertise in gaming, Sinclair plans to develop ways for viewers to participate in contests to win cash or prizes. Then, in between games and seasons, Weisbord said new programming that includes gaming elements can keep fans engaged. Sinclair is also developing a new sports app, which will feature gaming elements, and hired an editorial team to create sports news content. Eventually, it should create a new viewing experience, with fans watching their local RSN and using the app simultaneously. That fits consumer trends, Weisbord said, noting the 85 percent of linear viewers are also using a second screen. "We're going to offer a multitude of ways to enjoy the game and the lean forward experience," confirmed Weisbord.

Someday soon, technology may allow Sinclair and other broadcasters to further localize their news and content. Digital technology called NextGen broadcasting, also known as ATSC 3.0, allow broadcasters to deliver targeted content down to the device and geo zones through IP connectivity.

Sinclair created the framework and has been a strong proponent of the technology, and Weisbord is bullish on the prospects. He envisions delivering hyper-local news to particular parts of Sinclair's markets, making the programming even more relevant and solidifying the stations' position as community leaders. "You're giving people real relevancy and real reason to have stickiness with the local news," he said. "It's yet another example of the Sinclair approach to grow legacy businesses while also nurturing fresh ideas with the same 'omnichannel approach."

"During the pandemic, we've seen consumption grow on every device," Weisbord noted. "That's because we look at the entire ecosystem as our audience, from social media to web to mobile, to whether you're watching through our streams or hard wires."