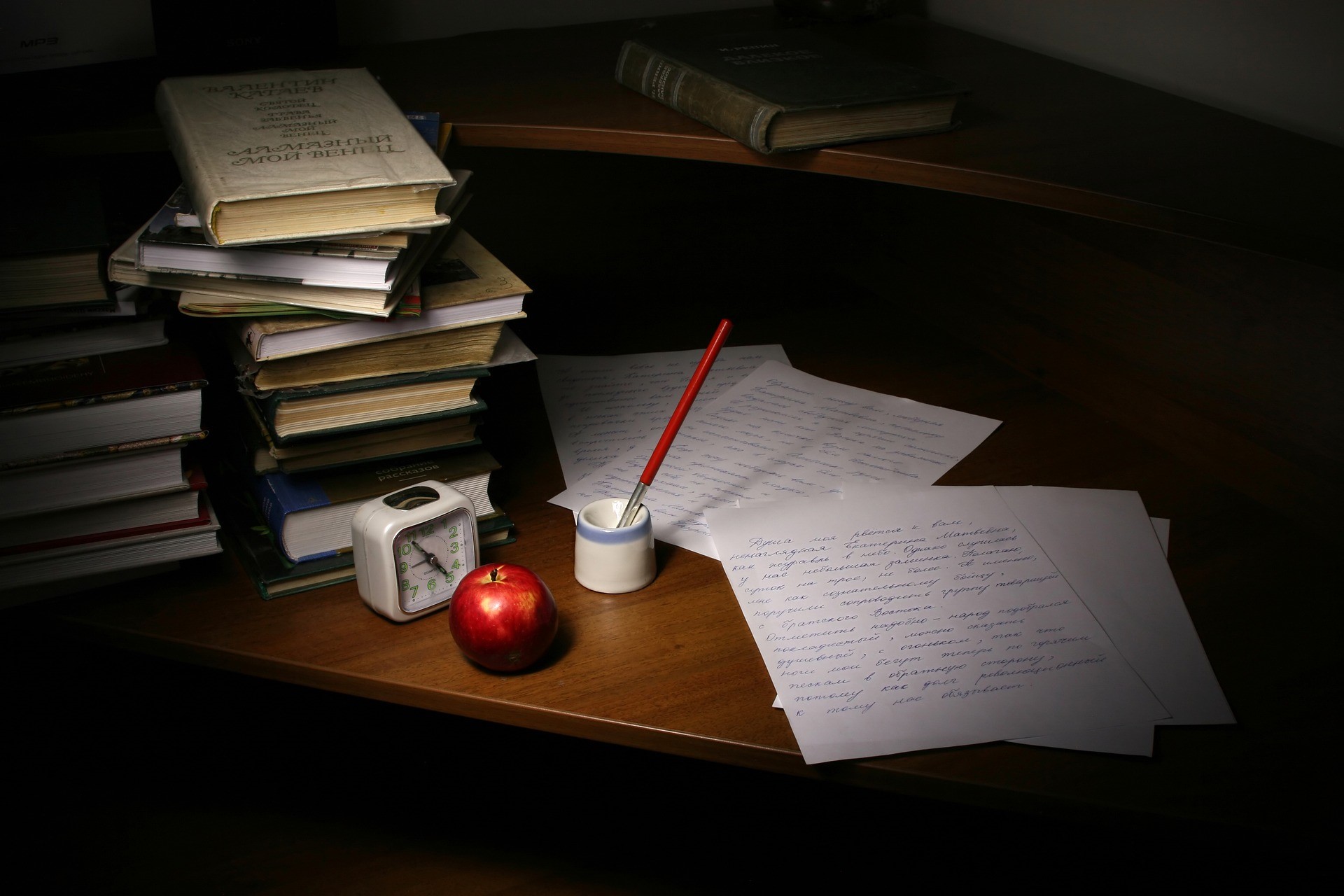 Describing the work of the poet Frank O'Hara, the linchpin of the New York School, the poet and critic Michael Schmidt writes, "He was casual about his poems: it's not that he didn't value them, but he didn't worry much about them after they were complete. He could be scrupulous but was not always too concerned about the final text." Schmidt continues: "What mattered to O'Hara was the writing of them." This is an approach that stands in contrast to that of many other writers, a way of doing things best summarized by Ernest Hemingway's dictum that "the first draft of anything is s--t."

Also subscribing to Hemingway's approach was Roald Dahl, who notably reflected on his own writing process by saying, "By the time I am nearing the end of a story, the first part will have been reread and altered and corrected at least one hundred and fifty times. I am suspicious of both facility and speed. Good writing is essentially rewriting." And this is not confined just to novelists, with songwriter James Taylor telling Stephen Colbert in a 2015 interview, "I consider my songs to be living things that are always growing. For example, I'm still working on 'Fire and Rain.'"

O'Hara's approach, on the other hand, is reminiscent of a philosophy of writing described by Joshua Foa Dienstag in his 2006 book Pessimism, in which a piece of writing -- particularly the aphorism, Dienstag's focus -- is a sort of time capsule of the author's state of mind at the time of writing. Therefore, to return to the text to revise it again and again cheapens it in a way as it takes the piece of writing further away from the afflatus, the moment of inspiration in the writer's mind, the series of events that compelled him so irresistibly to take up his pen.

Now, this discussion surely makes for an interesting intellectual exercise when it comes to assessing approaches to more artistic forms of writing; however, journalistic writing, as I have tried to make sense of in a number of previous columns, is inherently concerned with timeliness. Although various definitions can indeed be put forward as to what constitutes journalism, any persuasive definition must -- I think -- include a reference to discussing events within a reasonable timeframe of their having transpired. Otherwise, one is writing history or at least is writing within the more catch-all category of non-fiction.

Furthermore, when it comes to journalism, our intuition is that to go back and rework a piece is to violate the purpose it serves in reflecting the time at which it was written, registering only the information available at the time and, in the process, making clear to future readers what was known at that given juncture in time. Although I have previously been critical of the line frequently thrown around by journalists that they are "writing the first draft of history," primarily because that line strikes me as unnecessarily self-congratulatory, it does encapsulate elements of the argument I am currently making. As such, a piece of journalism -- once published -- should be left as it is, insulated from the threat of future revisions. To revisit the given event later, as the above journalistic cliché suggests, is the domain of historians.

In recent months, however, there has been a spate of cases where edits have been made of previously published news articles and opinion pieces in major outlets. The first instance deserving of our consideration concerns a March 31st USA TODAY op-ed by 2018 Georgia gubernatorial candidate Stacey Abrams. Two days later, in response to news that broke subsequent to the op-ed's publication, editors at the newspaper allowed Abrams to significantly edit the text of the article. When this was noticed and criticized in other outlets, a spokesperson for Gannett, USA TODAY'sparent company, stated, "We regret the oversight in updating the Stacey Abrams column. As soon as we recognized there was no editor's note, we added it to the page to reflect her changes. We have reviewed our procedures to ensure this does not occur again," though the damage in many minds was already inflicted.

Unfortunately, the USA TODAY incident proved not to be an isolated occurrence. At The New York Times, as chronicled by Phillip W. Magness, editors repeatedly finessed the language of the 1619 Project while also scrubbing more controversial claims, without a single editor's note issued. It was much of the same at The New York Timeswhen the paper went back and surreptitiously reworked a September 13th article subsequent to publication about a Federal Election Commission decision not to punish Twitter for blocking the sharing of an October, 2020 New York Post story regarding Hunter Biden.

At least in the case of The Washington Post's June 1st decision to update a then-15 month old headline regarding speculation on the origins of COVID-19, an editor's note was prominently featured, which is the correct industry practice. As I discussed in my July, 2019 column "When the News Is Wrong," news outlets do, at times, report information later determined to be incorrect, incomplete, or misleading. When this happens, prominently placed corrections and retractions are more than merely appropriate; to issue them is a necessity of journalistic ethics. (This ought to be handled differently, though, for news stories as opposed to op-eds.)

With respect to these events at USA TODAY and The New York Times, unlike with some of the above discussions involving the differing approaches to writing of O'Hara and Dahl, these were not cases of tinkering with the pieces merely to improve word choice or the clarity of the argument being made -- not that that would be permissible either. Instead, it was a matter of seeking to portray that more was known at the time than, in fact, was -- or, worse, looking to remove points of criticism as if to suggest that they had never been there in the first place. So as much as one may be inclined to debate the various advantages and drawbacks of self-editing in writing in general, the rules are different when it comes to journalistic writing. In order to avoid being outright deceitful and to contribute further to the already much-bemoaned declining satisfaction with the news media, publications ought to draw a line in the sand and pledge to refrain from "stealth editing," a practice for which there is no place.