How IoT Can Help Your Business See It All 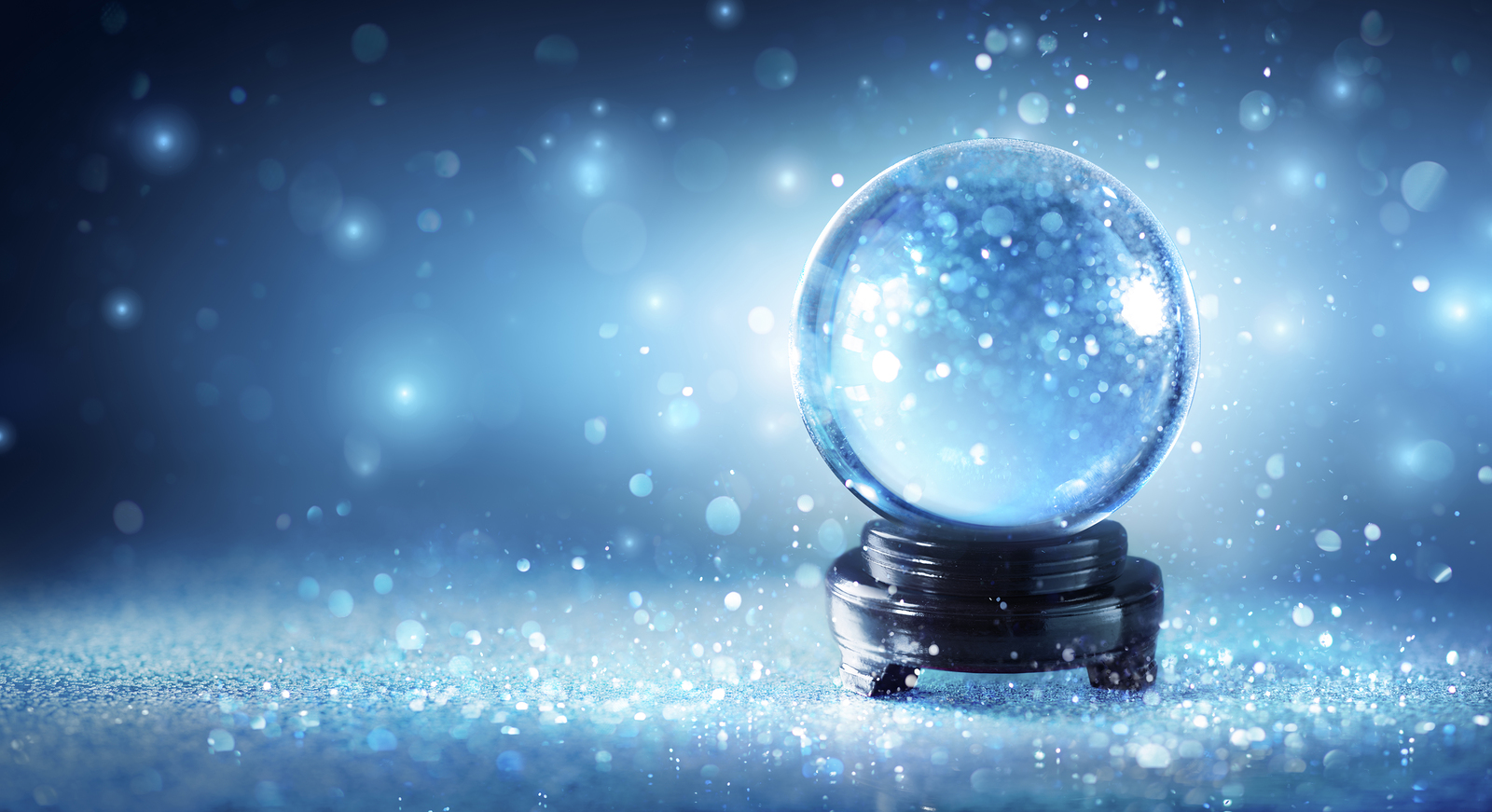 The Internet of Things (IoT) is transforming business and the world. At its simplest, IoT is a network of smart machines and technologies that can collect and analyze data to improve decision-making and performance. But it's much more than that. IoT enables businesses and organizations of all sizes — from hospitals to large manufacturers to cities — to operate more efficiently, boost the bottom line, and deliver better experiences for customers and end users.

The IoT enables businesses to uncover deep insights about every facet of their operations, including minute things that may have escaped detection before. When taken together in aggregate, addressing these many small defects or missed opportunities can dramatically improve performance and, ultimately, increase profits.

The Anatomy of an IoT System

To appreciate the benefits of IoT for business and everyday life, it's useful to understand its component parts and how they work together. While the specific applications of every IoT system are different, the basic underlying structure of each is relatively standard. It can include:

The key element of IoT is, of course, "things." Connected devices from driverless cars to X-ray machines form the foundation of all IoT systems. Things generate data — lots of it. Until now, this data went either uncollected or unobserved, and in most cases, unused, because it couldn't be understood in any actionable way or because there was simply too much of it to process. In other cases, data may have been collected from connected machines, but could only be transformed by analytics in the cloud.

The cloud is a set of highly scalable computer storage and memory capabilities located in a data center separate from where the things are. Data from things can be acted on with analytics in the cloud, but it has to travel there first, often at giant volumes or frequencies. Think of how much data is created by a single traffic camera scanning the streets 24/7, or one of dozens of X-ray machines in a hospital, continuously capturing images of patients.

That's where edge computing comes in. Edge computing means processing data from things — such as factory machines or cameras in a smart city — near the edgeof the network, where the data is being generated, instead of at a more distant, centralized location, such as a data center or the cloud. Edge computing enables enhanced decision-making through greater accuracy, efficiency, reliability, and speed. It is able to generate these advantages through less latency, lower broadband demand, and relatively decreased costs. One of the more prominent examples of edge computing in IoT today is data processing in self-driving cars, where the benefits of harnessing computing power near the location of the "thing" (the driverless car) is obvious.

Artificial intelligence (AI), whichhas been defined simply as "making sense of data," is really an umbrella term for a broad set of computer algorithms that allow machines to sense, reason, act, and adapt in ways similar to (or, in some cases, better than) humans. Practically speaking, AI is the application — whether on the edge or in the cloud — that acts in response to and on the data generated by things. For example, an AI application in a manufacturing IoT environment might predict factory equipment failures before they happen, based on algorithms applied to the vast amounts of data the connected equipment might produce on information such as machine temperature.

Finally, a subset of AI is computer vision. This technology is artificial intelligence that allows computers to "see," identifying and analyzing images made by connected cameras. From capturing product defects on an assembly line to monitoring traffic in a smart city, computer vision is the application that makes sense of and acts on visual images of all kinds.