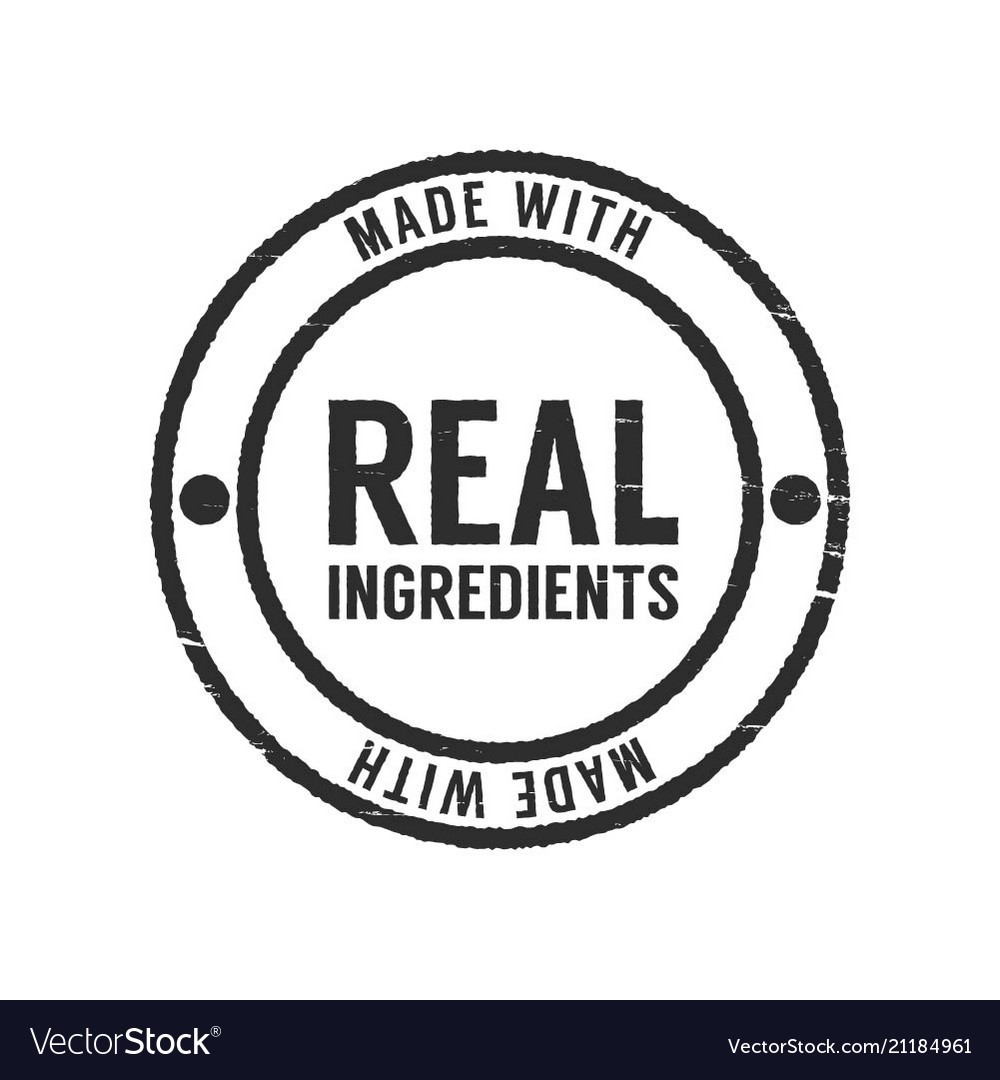 Over the course of a long career in advertising, I have observed that many of us seek and expect to find "silver bullet" solutions to our most significant challenges i.e. one simple action that fully addresses all of the needs at once. Now that I'm the owner of an advertising agency dedicated to baby boomers; I shouldn't be surprised that the question I get asked most often is "what one thing matters most in communicating to people of age?" The simple answer is authenticity but the way in which that comes to life can be complicated to say the least. If you're looking to be more effective in creating marketing for people of age, you'll need some insight for being really good at representing reality.

So why is something as simple as authenticity so complex? The answer lies not in understanding authenticity itself but rather in understanding how people of age respond to creative efforts to portray them realistically. Just as "beauty is in the eye of the beholder", marketers' efforts to represent the real needs and benefits of their offerings - and to portray their users in advertising - is judged purely by the prospects. The boomers are marketing's most experienced consumers as they've been on the receiving end of more marketing and communications than any others by virtue of their age. Their lifetime experience with marketing - both good and bad - enables them to filter out messaging that doesn't ring true and to make educated, smart choices.

On top of that, authenticity is rife with nuance. Often, the difference between communications that motivate and those that alienate come down to the subtlety of interpretation. By example, using humor to defuse serious topics of aging may elicit a smile, or just as often, a frown from someone who senses the advertiser is making fun of their condition. Here are some tips:

Take a Stand on Understanding

Many marketers believe that their brand's distinctive features and benefits work the hardest to drive preference, but there's another point-of-view that claims that proof of true consumer understanding does more to drive long term loyalty than any other marketing lever. That is, a brand that can say or do things in their communications that prove that they understand you better than anyone else will be seen as the better brand, especially by consumers of age who have seen and heard it all.

Taking a stand on consumer understanding means making it more core to how you create communications. It's the right priority but getting it right can be challenging because very few marketers have experience in marketing to age and even fewer of them have actually lived the lives of the people they're creating for. What's more, once you figure out what a boomer wants today, get ready for it to change tomorrow. They're bringing an irrational orientation to aging as they not only believe that they're living the best years of their life right here and now, but that they're also going to get better with age. The brands that understand this irrational psychology of aging and represent it authentically in their advertising will win their hearts and minds because you've proven that you "get them" and that you respect them enough to do your homework properly.

Learn the Language of Age

"Talk their language" has long been an imperative of effective communication i.e. if you fail to speak their language you will fail to be understood. Not surprisingly, people of age have their own language that has arisen in response to their dislike of age-driven stereotypes perpetuated by gen pop marketing. Rather than seeing age as a period of decline followed by an end, they see it as a new beginning. Seen in this context, age is a privilege earned over the course of a lifetime and a chance to do the meaningful things they've always aspired to. A consumer who has an ageless orientation to life prefers marketing language that's positive and optimistic. While your product may do a really good job at fixing an age-related symptom, you will want to shy away from language that may unintentionally suggest that they're broken and need to be fixed. Shun problem-solution formats in favor of communications that extoll all of the possibilities and upside of using your wonderful offering. They don't want to be reminded of what's wrong. They want to be inspired by what's possible in a life without limitations. If you make it a priority to learn the language of age, your fluency will win their favor every time.

Another reason that authenticity at age is a complex undertaking is that it's inclusive of aspiration i.e. one's hopes or dreams for what lies ahead. Since the rational part of aging is unpleasant, it's human nature to offset it with a more desirable scenario for the future. That's why so many boomers aspire to a long life without compromise characterized by a focus on well-being, joy and yes, growth. As such, the imagery that's portrayed in marketing to age needs to be very aspirational, but at the same time, it needs to be grounded in authenticity. Said another way, it needs to be an aspirational promise that's lofty enough to be inspiring but modest enough to be attainable. When we're asked to deliver these dual and seemingly conflicting objectives in casting, we seek talent that has an "aspirtainable" (Aspirational AND Attainable) image for people of age. If you're striving for the genuine authenticity that people of age respond best to, balance is the order of the day; offer them dreams that can actually come true.

In the end, while authenticity carries the day in marketing to age, it's hard to be real with consumers who aren't being realistic about aging. The boomers' enigmatic nature makes them a vexing target, but the brands that are getting it right are doing two things well. First, they're willing to accept the boomers' irrational and erratic attitudes about aging for what they are. They don't have to agree, they simplify have to understand and mirror that reality in their marketing. Secondly, they are moving with a moving target by embracing a process of continuing learning while remaining agile enough to reflect new insights in revised messaging. For as long as the boomers represent such a significant and wealthy segment of the market, it's going to be well worth the effort to master the art of authenticity. Think like Coca-Cola did all those many years ago when the boomers were younger and do what it takes to make your brand "the real thing" for marketing's most valuable generation.