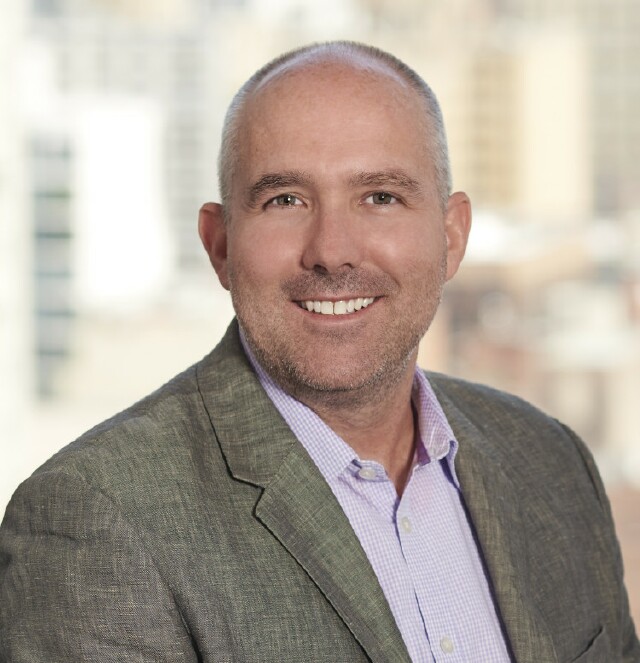 The world of advanced ad buying can get a little confusing sometimes, even to people who've been there for a while.  So to start our conversation, Doug Fleming, Hulu's Head of Advanced TV, patiently explained that "programmatic" and "addressable" and "advanced" are not all interchangeable terms.  "Advanced" is the big umbrella term for ads that are seen in video delivered via the internet, as opposed to a cable box or antenna.  "Addressable" just tells you whether different households can be served different ads.  But "programmatic," which Fleming warns “is not a passing fad,” is a semi-automated buying process -- one in which Hulu has invested heavily over the last few years.  "The growing trend is automation and data, and we want to make it easy for people to buy that way," he added about programmatic buying.

Hulu has long distinguished itself in the ad world as being a digital video outlet with absolute brand safety and an approach to sales that was more like traditional TV ad buying, with direct sales. By investing in their Advanced TV private marketplace, Hulu now offers a more automated way to buy its inventory: via a fixed-price automated guaranteed auction, an unreserved fixed auction and, since January 1, an invite-only auction.

"Programmatic" historically conjured up visions of unlimited junk inventory -- pre-roll ads on video platforms that rely on user-uploaded content, that may or may not be rife with fraud and may be hosting very brand un-safe content. With Hulu, though, you know exactly what kind of content your ad will be appearing alongside, even if you're buying ads in the Hulu live TV service.

"Hulu really is a risk-free buy," Fleming said. That's a big attraction for advertisers who have traditionally limited themselves to the digital arena; cost estimates for digital ad fraud range anywhere from $6.5 billion to $19 billion.

What Hulu does have, Fleming added, is sought-after data on its 25 million subscribers, both first-party data and data verified by third parties like Nielsen, Experian and LiveRamp. Within this data lies the potential for that Holy Grail of advertising: attribution, which starts with accurate measurement of viewers and their device choices.

One obstacle to that kind of attribution, Fleming noted, is an overall lack of standards in the over-the-top (OTT) world.  That may not sound like all that big a deal but think for a moment about what may be the most important element of advertising: the commercial itself. "We’ve found that a number of digitally-native advertisers tend to reuse the same creative for mobile as for OTT," he said.

While that might have been okay 10 years ago, when pretty much all Hulu users were watching on a desktop, 80 percent of Hulu viewing is now done in front of a TV screen. So, you can imagine what it looks like when you use the same file -- with the same resolution -- for an ad playing on a phone as on a 50-inch television. "We stress putting the viewers first, and the creative has to meet viewers expectations," Fleming explained. "In these cases, sometimes it doesn’t.  Unfortunately, there isn't an automated solution or standard for this, but it's a fairly simple problem to fix."

The harder problem? The lack of an agreed-upon standard for measurement and attribution across the industry. Currently, Hulu is using measures -- its first-party insights and device graph partners -- to account for the fact that if someone starts watching an episode of The Handmaid's Tale at home via Roku and then switches to an Android device on their morning commute, they can more accurately target a viewer and ensure relevance.

There is light at the end of this particular tunnel, though: The Media Rating Council and Interactive Advertising Bureau have both released proposed standard specifications for public comment.  "My goal is that by the end of this year, the industry will have made some significant headway," Fleming said. In the meantime, he and his team are continuing to build the systems which will capture every dollar that advertisers want to spend.

"So many clients we talk to want that flexibility, the ability to buy in a variety of different ways," Fleming noted. His job is to make that happen and make it as painless as possible. "How would you like to buy? Direct?  Programmatic?  Whatever way you want, we're there."