Hulu's New Next Level Appeal: Let's Just Cause It 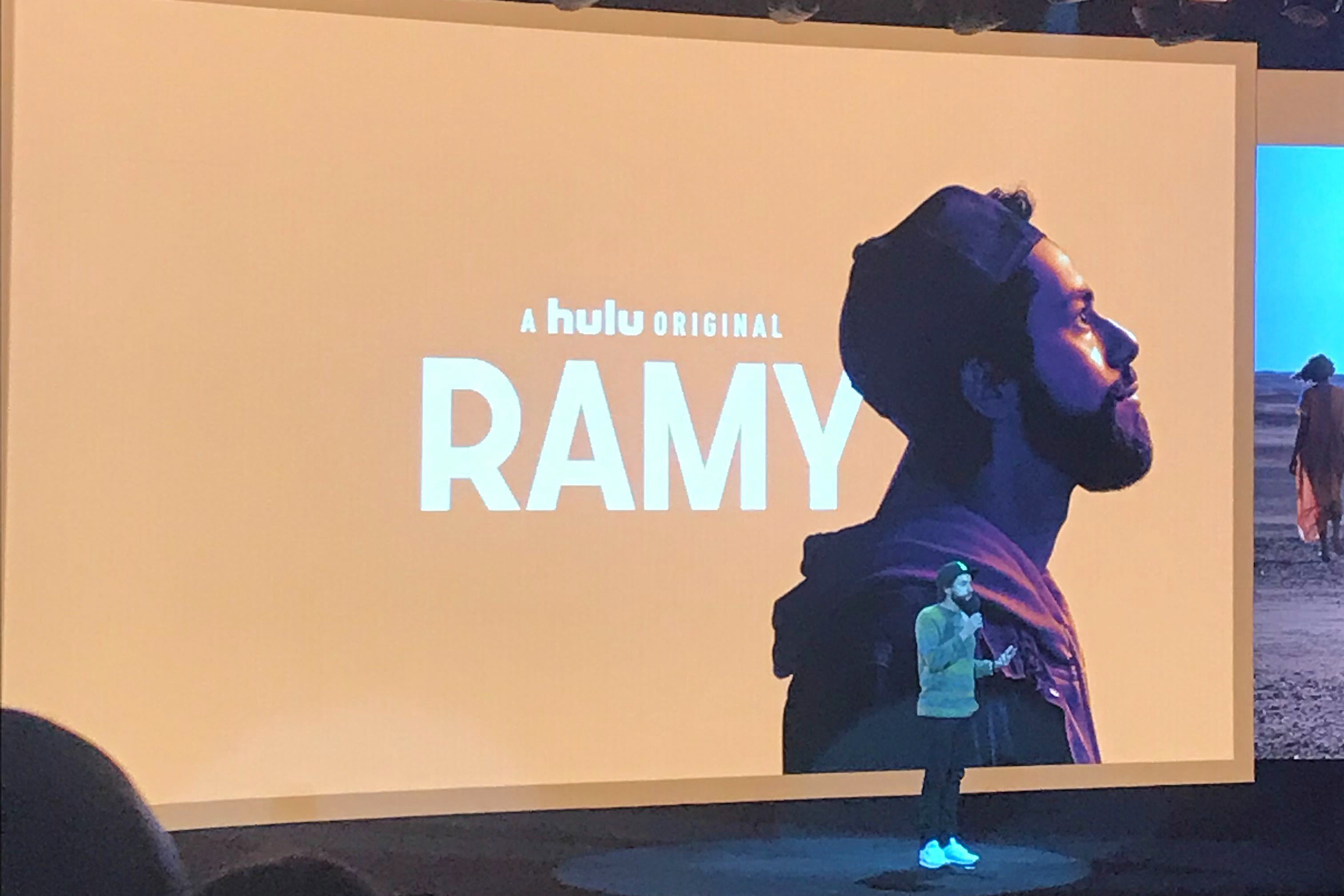 In recent years, Hulu attracted thousands of advertising and media industry people to its Wednesday morning Digital Content NewFront events inside Madison Square Garden. Time after time, the result was one of the best-staged Upfront or NewFront season presentations. Turned out the now Disney-owned venture's first virtual effort, happening this past Monday afternoon at the tail end of NewFronts 2020's opening day, did the trick—and may end up igniting a new era of sponsor participation in smart TV product-distributed content.

The Big Message: Time for that new era to blossom, and Hulu will go as bold as necessary to cause it. In the space of several minutes, two big initiatives were announced. First, "The Streaming Media Society," a joint Hulu/Disney program inviting agencies and individual clients to dream up, then deliver, a wide variety of new effective strategies to reach smart TV users. "Come with your boldest, wildest ideas," pushed former key Digitas executive Scott Donaton, now with Hulu as head of creative. Second, the formation of "Greenhouse," a branded entertainment studio out to produce short and long-form content with advertiser input—including episodic live-action and animated series. "We want to create the future of advertising with you," Donaton added. "We want to discuss diverse, inclusive stories year-round in 2020 and beyond."  FYI: Greenhouse organized and produced this presentation, with "Green Is Good" as the motto and loads of eye-catching green screens between segments.

What Also Worked: Devoting most of the first half-hour to "Let Me Tell You A Story…", a recurring highlight of Hulu presentations where series creators and stars introduce their forthcoming programs. You came away clear that 2021 will be chock-full of projects that will generate buzz, such as Steve Martin and Martin Short reuniting for Only Murders In The Building from This Is Us creator Dan Fogelberg.  As for the rest of 2020, look out for Woke, a live-action/animated dramedy starring Lamonte Morris as an African-American cartoonist out to make ends meet in NYC. If you believe Baby Yoda was cool in The Mandalorian, check out a funky garbage can toon Oscar from Sesame Street would admire.

What Might Have Worked If…: The idea was given more time to explain. The idea in play: "Gateway Go," an interactive ad outreach connecting TV with smartphones or tablets.

What Didn't Work: Passing references to current Hulu ad innovations from interactive TV messages to binge and pause ads introduced last spring. How are they doing with viewers? How are they working out for specific advertisers? Didn't get much info.

Data Points: A few to ponder —

**81 percent of Hulu subscribers recommend brands advertising there to friends

Parting Words: "(Smart TV) is no longer a test medium. It's a must-have. It requires its own budget and strategy."—Kelly Campbell.

Special Note: Great idea to open and close the hour with Wu-Tang Clan member RZA, whose Hulu series (Wu-Tang: An American Saga) about the groundbreaking group returns for a second season later this year. Up front, he invited viewers to let their diversity-expanding projects rip, and at the end, played Marvin Gaye's iconic song What's Going On?