If Life is Getting Longer, When Will a Midlife Crisis Happen? 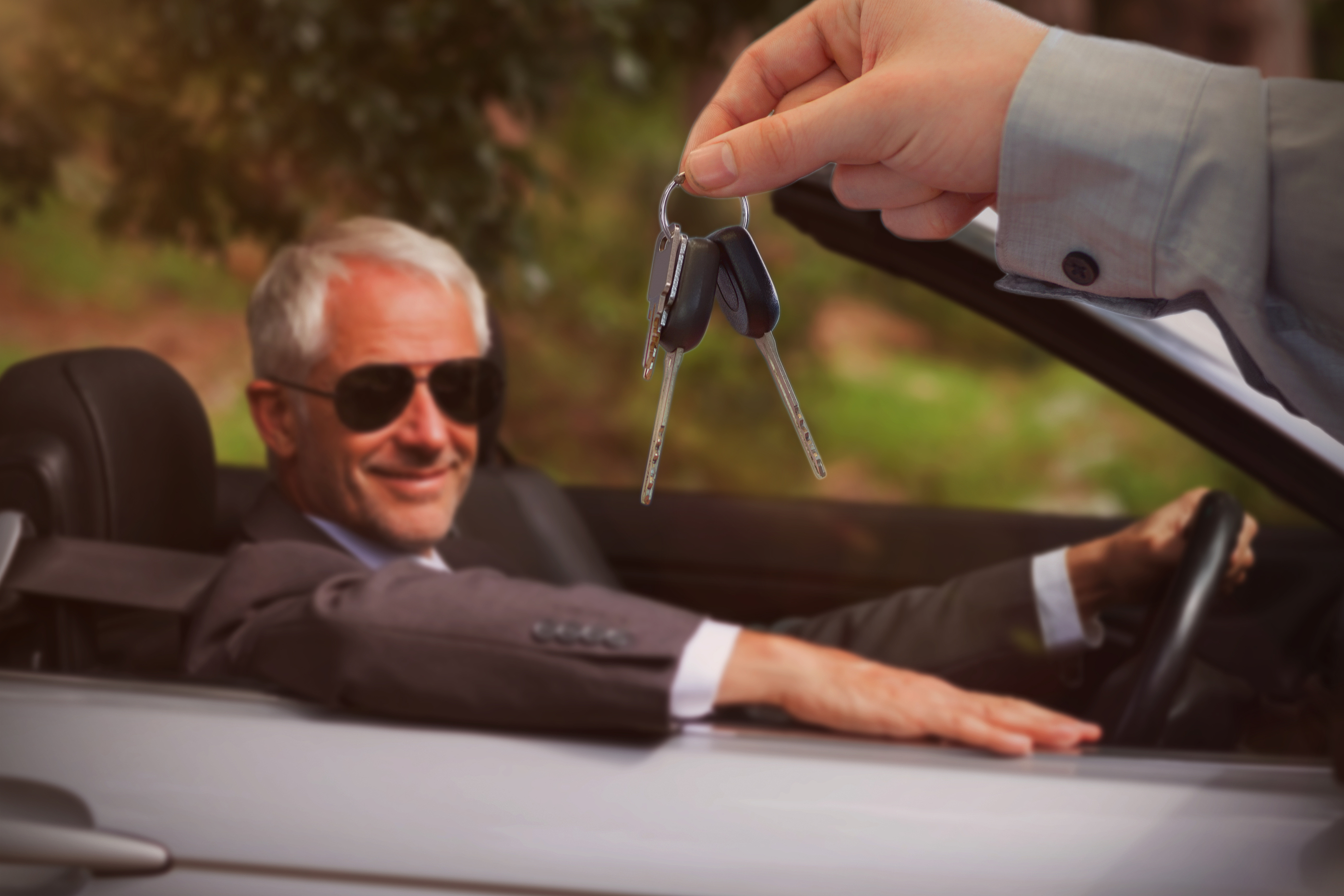 We're all familiar with the phenomenon of a midlife crisis — and, chances are, if you're over 50, you've experienced one. But as we live longer, one has to ponder the implications. With the middle of our life coming at a later age, will these crises be postponed, or will longer lifetimes simply give us more opportunity to have multiple crises? If you're trying to sell a red sports car to a gray-haired man, you're going to need to determine how "midlife" is going to play out.

The concept of a midlife crisis was originally advanced in 1965 by Canadian psychoanalyst Elliott Jaques. It has since been popularized as a term to describe the emotional consequences brought about by one's own realization of their advancing age. The realizations can come about in many ways with differing reactions. The loss of a job, divorce, a medical event, or a landmark birthday are all the types of life events that can bring attention to one's stage in life, causing self-introspection and triggering anxiety.

Because most midlife crises are reactions to one's advancing age, they often lead to compensating behavior that comes across as youthful. Buying that sports car you've always wanted because you're not getting any younger is akin to buying a new toy. And resigning from the job that you never really liked is an escape from responsibility, but also a return to the halcyon freedom of one's childhood. As more boomers live longer with an optimistic outlook for their future, we can expect "Forever Young" to become their new rallying cry.

Here are three musings to help you understand boomers during their key transition points in a longer life:

It's Not a Crisis: For marketers, the midlife crisis is not a crisis — it's a transition point. These are times when a consumer is more open to change because they're already in the midst of significant change themselves. As such, they are much more willing to try new things, especially if those things are products and services that fit the new direction their life is taking them. It's even better if these offerings come from brands that can demonstrate that they have a genuine understanding of how these transition points are affecting boomers' well-being.

So, try not to look at a midlife crisis as a setback; instead, think of it as a reset. Pressing the reset button in the middle of your adult life can be an incredibly positive experience that can lead to a clean slate and a reinvigorated outlook on life and the future.

50 is a Turning Point: While there are many types of events that can trigger a midlife transition point, our proprietary research indicates that none of them is more potent than turning 50. If we're living longer, better lives than ever before, and 50 is a relatively young age, then why is turning 50 fraught with such emotion? For many, 50 is an age of awareness — that age when you first begin to realize that there are fewer years remaining than the years you've already lived. Choose your favorite aging analogy: Are you suddenly "over the hill" and nearing the downslope of life or have you just started to golf on the "back nine" of life?

Once the birthday candles are blown out, it doesn't take long for the boomers' trademark optimism to kick back in. The clichés of oldness don't apply anymore. The 50-plus age stage has been scientifically proven to be some of the happiest years of one's life. Gone are the years of sacrifice and striving, replaced by confidence and contentedness that comes from a life well-lived.

Although there may be fewer years remaining relative to those lived, they're viewed as better years than those of our youth. The new math of aging suggests that the 40 or so remaining years are greater than the 50 already lived because you're now getting more out of each year than ever before. The irrational psychology of aging never ceases to amaze.

Have as Many as You Want: Two dynamics are conspiring to undermine the contemporary relevance of a midlife crisis. As we live longer, the theoretical midpoint of life is shifting to the north and we are more likely to experience multiple life events that trigger the realization of advancing age. It may be time to retire the term "midlife crisis" for language that better reflects the new emotions and dynamics of increased longevity.

That said, I don't want to be the guy who takes away older people's biggest natural excuse to do something childish, as in, "Give me a break, I'm going through a mid-life crisis here." So, let's keep the "crisis" wording, as that's the part that justifies people over 50 acting younger than their actual years, and lose the midlife reference. Let's call them "life crises," instead. Think of them like a deck of trump cards for aging adults to play whenever the urge to act young strikes: Here we go again; boomers are ignoring reality and treating aging like it's just another game.

Just as retirement is losing its relevance as an aging concept, so too is the notion of having a midlife crisis in the middle of your life. For today's boomers, age is less about chronology and more about psychology, i.e. how the mental precepts of aging affect one's behavior at age. We're living longer and we're acting as if we're ageless, which means that the numbers of age don't add up the way they used to.

The core imperatives of marketing are more important than ever when marketing to age. Nothing's more important than demonstrating how authentically you know these consumers and that your understanding is not biased by age or life stage. In the end, this simple rule is best: Take them as they are, not as you want them to be.