If We Don’t Believe Advertising Builds Business, Why Should Anyone Else? 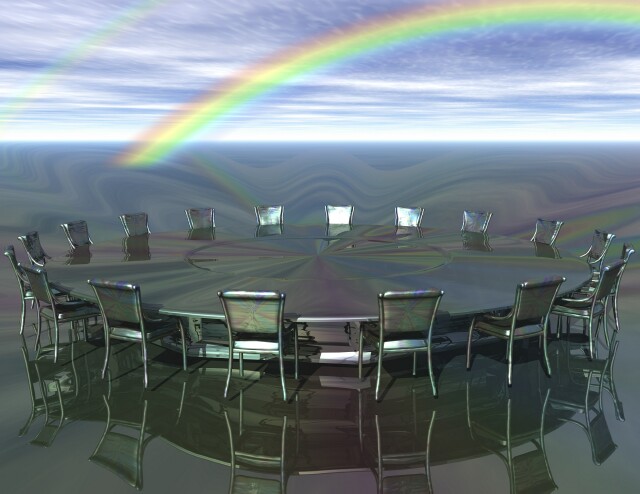 Much of what we refer to within the media world as measuring the effectiveness of advertising is in fact nothing of the sort.  Rather, we measure things that are comparatively easy to measure, like audience exposure, and convince ourselves that because something has been exposed it must have been noticed, and because it has been noticed it must have had an effect.  That’s a bit of a stretch with a lot of ifs and buts, not to mention a great deal of faith in proxy measures, so it’s a pleasure and a relief when someone comes along with a mission to prove that yes, under the right conditions advertising does in fact work.

It’s also refreshing to be reminded of the obvious fact that advertisers advertise in order to deliver results – and, in particular, profits.  This may come as a shock to those who seem to think advertising is doing its job by delivering huge and largely meaningless metrics from digital media forms, but the fact remains that it’s up to all of us to prove that advertising does in fact build business -- and that good advertising in the most appropriate environment works a lot better than bad advertising placed somewhere by someone or more likely something making choices based on the biggest numbers.

Which finally brings us to the latest work from our increasingly impressive media trade organizations.  Recently we’ve had The Radio Centre and Thinkbox, both widely praised for advancing the cause of advertising, and now it’s Newsworks with its Planning for Profit work.

Planning for Profit fits with other trade body work in being based on a meta-analysis of previous econometric work, in this case carried out by the consultancy Benchmarketing.  This re-examining of existing work allows Newsworks to explore hundreds of different analyses (684 models across a six-year period from 2011 to 2017) in a consistent manner.

Having such a broad base to draw on means that Newsworks is able to examine 30 different advertiser categories and group them into what Benchmarketing describe as five “super-categories” to allow for more detailed analysis.  This approach gets over the advertiser complaint of so much industry econometric work that “that’s all very well but it doesn’t apply to my category.”  Odds are, it does.  (Planning for Profit covers 86% of adspend.)

Newsworks has a natural interest in covering both print and digital versions of its members’ titles.  Its objective is to build on work it has previously done on how audiences use different digital vehicles in different ways -- understanding why consumers spend longer with some online forms than with others and, consequently, how editorial context impacts commercial messaging.

Newsworks’ conclusions are powerful.  For each category they’ve examined the percent of budget delivered to newsbrands and the profit return on investment.  The PROI is defined as “the revenue generated by advertising campaigns divided by the profit margin for each client over the short to medium-term, (taking) into account the media investment and the cost of goods or services.”

From this they’ve calculated the optimum percentage of budget to be allocated to newsbrands in order to maximize profitability, and by comparing this with the actual budget delivered they’ve estimated the profit lost as a result of sub-optimal media allocation.

It is too easy these days to believe that all advertising is there to address short-term issues.  After all, if the data exists to allow for a link between placing a message and seeing a result (whether that’s a click, a like, a retweet or whatever), so that a brand manager can spend X and immediately see Y then what else does he need?

The answer of course is that advertising can and should do so much more. Profitable brands are just that; they’re brands, built over time, across multiple touch points and with layers of meaning that persuade people to spend money on them.  Once a brand loses its values, it reverts to being a product.  Once Coca-Cola is deconstructed down to its component parts it loses the magic.  It becomes fizzy, colored, sweetened water, and not the drink of a generation, or the embodiment of refreshment.

Brands are built – and brands build profit.  Marketing (and within that discipline advertising) plays a fundamental role in building brands.  This has now become such a mantra that it’s at risk of becoming devoid of meaning, almost as if just by saying it we’re doing it.

If we don’t believe advertising can build business then why should anyone else?  The whole industry should get behind Newsworks’ initiative and should applaud their rigor in demonstrating and promoting the business-building benefits of advertising.

Editor's note:  A longer version of this column appeared on Mediatel Newsline on May 10.