iHeartRadio All Access and Justin Timberlake are Music to Streamers' Ears 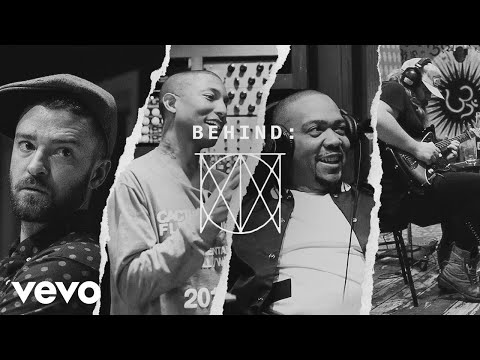 Song writers and radio stations rely on a "hook" to capture listeners.  There are few more popular artists than multi-Grammy winner Justin Timberlake and no bigger station group than iHeartMedia's.  Combine the two with a free preview weekend on the iHeartRadio All Access on-demand music platform and a promotion trifecta should hook thousands of Timberlake fans and new subscribers to iHeart's one-year old paid streaming service.

Throughout a three-day period beginning February 2, the online platform will stream tracks from Timberlake's new "Man of the Woods" album (video above), as well as allow users to search, skip and pause songs from the entire iHeart library, playlists and broadcast radio station streams, all free of charge.  (The standard monthly fee is $9.99; the original iHeartRadio, which does not offer the same on-demand features, remains free.)  At the same time, more than 130 of the network's pop and hot AC-formatted radio stations nationwide will deliver a taste of the new album along with behind-the-scenes stories and a one-hour special interview with Timberlake.

Just before the "iHeartRadio All Access FREE Preview Weekend" kicked off, Chief Product Officer Chris Williams spoke to MediaVillage about the value of aligning with a major talent and the multiple layers of this activation.

Alli Romano:  What are your goals with this promotion?

Chris Williams:  Our goal is to share the features and benefits of iHeartRadio All Access with our 110 million registered users, and even further with our 250 million broadcast radio listeners.  This is an opportunity for them to experience the service without the obligation to provide a credit card. Making it a true commitment-free trial that fans can easily experience has proven to be very effective.

Romano:  How was this idea developed and how does it differ from past promotional free listening offers?

Williams: The biggest difference with this weekend is the involvement of Justin Timberlake.  He's performing at the Super Bowl halftime show and releasing a new album this weekend.  We teamed up to give fans access to that album, as well as millions of iHeartRadio's other songs, albums and playlists for free.

Romano:  Do you have any data or anecdotal evidence from past promotions that such exclusive content helps convert customers?

Williams:  Our first All Access Free Preview Weekend, which was not tied to a specific artist, was very successful.  We saw a 70 percent increase in subscriptions during and just following the promotion.  This free preview weekend is even more unique.  I think it's a great opportunity for JT fans -- and all music fans -- to experience our entire library of music and expertly-curated playlists throughout the weekend.

Romano:  How are the iHeartMedia radio stations supporting this promotional campaign?  What advantage does that give you over competitors?

Williams:  Our advantage is being able to start the conversation and spread the message about this promotion to hundreds of millions of music fans overnight.  Broadcast radio reaches 92 percent of Americans, and iHeartMedia's 850 radio stations gives us the scale to communicate with so many music fans.  Plus, Justin Timberlake recorded a special message to his fans for the iHeartRadio All Access Free Preview Weekend and we are sharing his message every hour on stations all over the country as well as digitally. 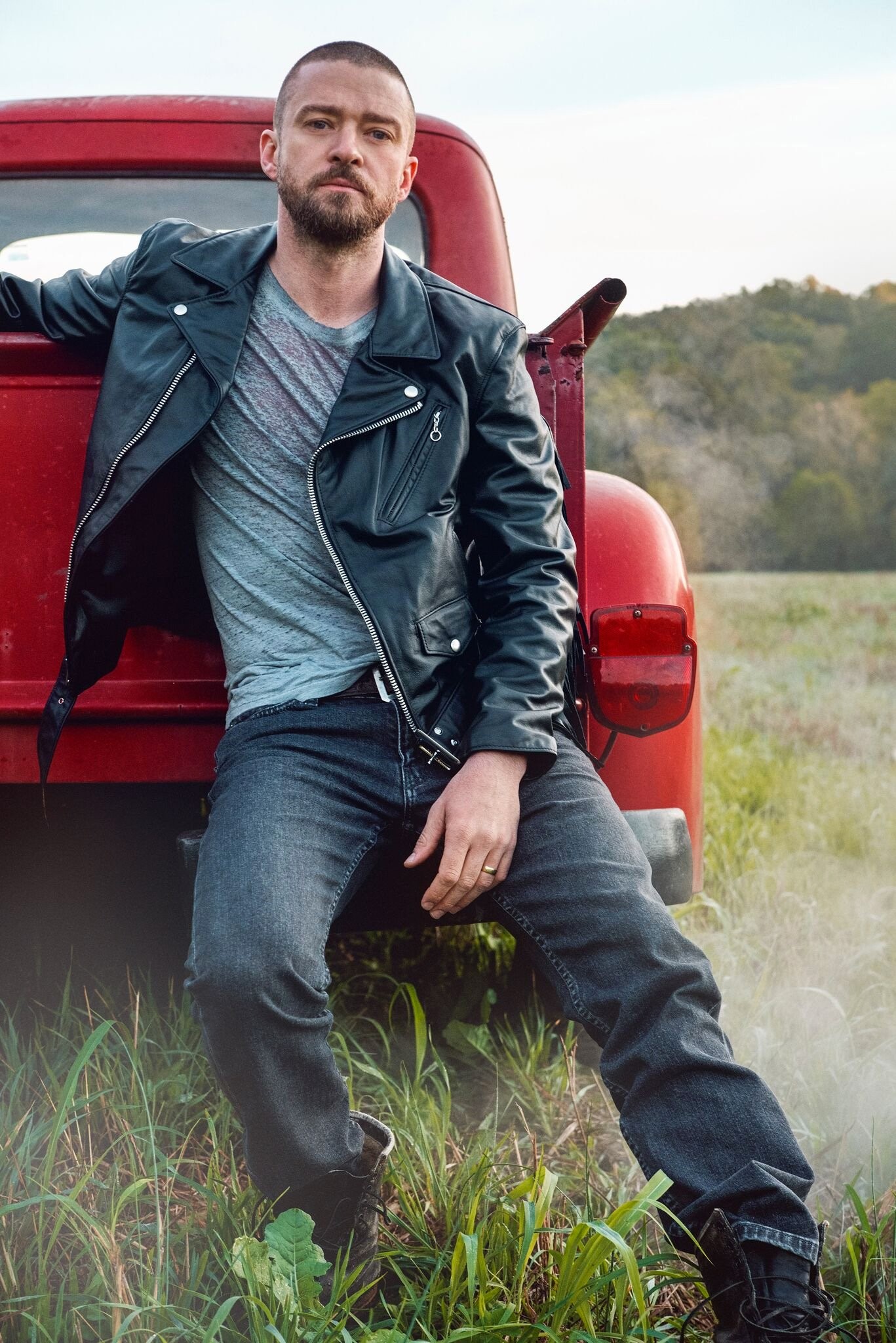 Romano:  How are you using social media to promote the weekend?

Williams:  iHeart has a highly-engaged social following, with more than 129 million fans across our footprint of individual radio station accounts and national social accounts.  It's a great way to spread the word and connect JT fans worldwide with our content!