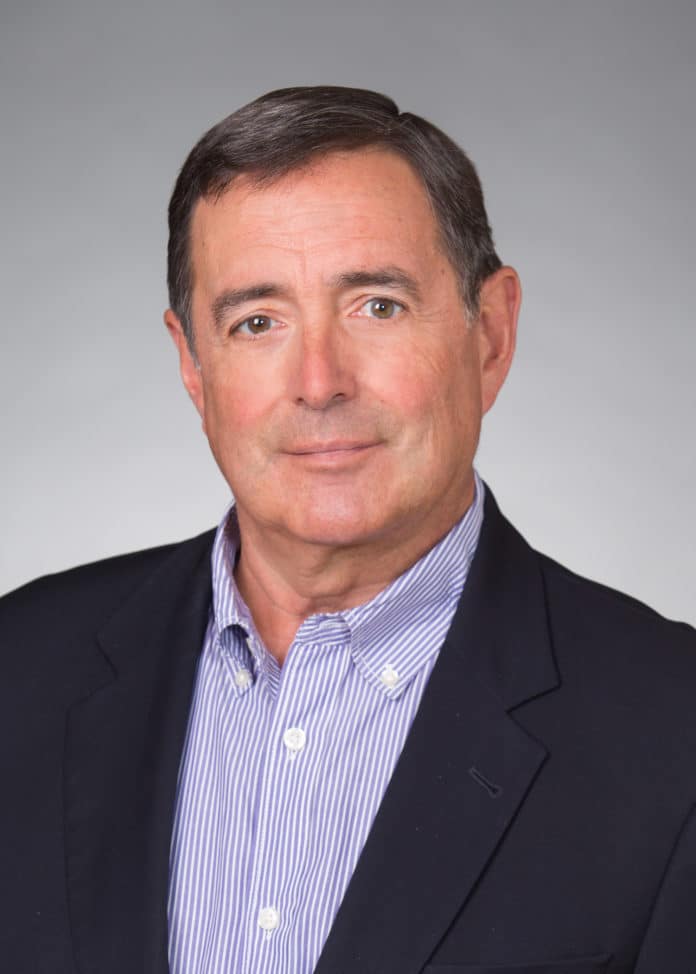 Advertisers are finding that the context in which an ad is viewed -- not only within the commercial pod surrounded by other ads, but also the specific media platform, brand, device and time and place -- impacts the ad effect, both positively and negatively.  With the proliferation of devices and platforms and the fragmentation of the media environment, brand safety is becoming a bigger issue.

Paul Donato, Chief Research Officer at the ARF, has conducted considerable research in these areas and spoke to MediaVillage about his insights and conclusions.

Charlene Weisler:  What do you mean by context?

Paul Donato:  The context of an ad is the environment in which the advertisement is viewed, from the content surrounding the ad to the platform on which it appears.  There is a large body of evidence supporting the premise that the context of an ad can affect perception of the ad, both positively and negatively.

Donato:  Brand safety is an issue that arises when the context of the ad, usually the content that the ad appears in tandem with, causes negative consumer reactions that can impact perception of the brand being advertised.  Brands are afraid to appear next to unsavory content out of the fear that they may lose consumer trust and hurt brand equity if they are perceived as being supportive of that content.

Weisler:  What are some of the highlights of the research you have seen regarding the effect ad context can have on perception and recall?

Donato:  The research on the context effect goes back about 60 years.  Studies have shown both positive and negative effects from ad context, though the focus lately has been on negative effects, given recent brand safety controversies.  Most studies on the context effect have involved television commercials, and the general consensus was that the programs surrounding the commercials did impact the response consumers had to them.  Studies found that consumers were more likely to recall commercials in their favorite programs and that advertising was more effective when there was alignment between the program and the product being advertised.

A recent ARF review of research on the context effect found that while the evidence clearly supports the legitimacy of the context effect, the studies don't sufficiently explain why the context effect occurs.  Additionally, the ad context is difficult to isolate as it interacts with factors like brand and product characteristics and consumer attitudes.

Donato:  The context of an ad impacts consumers' state of mind, attention level and emotions, which sets the stage for how an ad is perceived and processed.  However, context is only a secondary factor to be considered, because quality of ad creative, reach and targeting are usually much more important in determining those responses.

Weisler:  What are the elements of context and which ones are most pivotal?

Donato:  The content the ad appears in and the other ads it is surrounded by, the media platform or brand, the device and time and place all contribute to the context of an advertisement.  Evidence is strongest regarding the content the advertising appears next to, like the program a commercial appears in, the text of an article next to a display ad or the video content that follows a pre-roll ad.  How can an advertiser control for maximal context and brand safety?  How can ad context be used strategically to drive increased ad recall and more positive ad perception?

It's important for brands to conduct research with target consumers to uncover reactions to the content and context in which they plan to place their ads, as there is no one-size-fits-all approach.  Brands should look for their target consumers' preferred content, the content they pay the most attention to and the content that prompts the most positive emotions.  By placing ads in these contexts, brands stand a better chance of improved ad perception and recall from consumers.

The other way to improve ad effectiveness using the context effect is to align advertising with the content it will appear with on multiple emotional dimensions, which creates a sort of halo effect.  It's not enough to include a football-themed ad to play during a big game -- advertisers need to understand why consumers love the specific sport and how their teams make them feel to create a strong alignment with the programming and the consumers' emotional state.

Companies that conduct the necessary research and consider context from the beginning of the ad creation process will see the biggest gains from the context effect.