In a Crowded Native Space, Only the Strong Will Survive 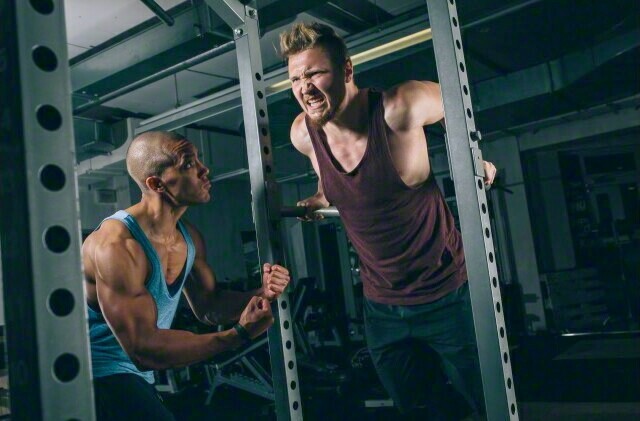 Earlier this year at the Digital NewFronts every company that took to the stage made native advertising the centerpiece of their presentation. Everyone was launching new studios to create “first rate video content.” There was going to be original digital-only shorts, series and of course new completely custom capabilities.

I don’t think that anyone doubted the commitment or the caliber of work that was promised and to date, we have all seen that most who presented have backed up their presentations with impressive work. This only demonstrates that the power that these traditional brands carry among consumers is substantial. But there were a lot of us who wondered whether there was an audience for all of the new content that was being promised -- especially within mobile.

Networks struggle launching new shows each fall, with most programming lasting only a few episodes.  Few ever find an audience. To make things more complicated, most of this programming is anchored by well-known talent. So if an “A-List” star struggles with quickly developing a following on network television, how were these publishers going to do it again and again and again with an ongoing series of short video bursts.

Well if the research is correct, it’s about to get even more difficult. A new study from eMarketer suggests that mobile consumption may be reaching a point of saturation. This is the result of three things. First, the growth rate of new users is slowing as most people already have a mobile device. Second, there are only 24 hours in a day. The amount of time we all have to watch videos on our phone is capped. This makes the hours that are available that much more competitive among programmers. Lastly, the only growth in time spent with mobile is within app -- which presents its own adoption hurdles.

So publishers will have to find creative ways for consumers to discover all of this new video content among a field that’s about to become even more cluttered. The challenge will be convincing the consumer that their content, be it original or native, should rise above the clutter again and again. No small task.

We used to think that low levels of renewal were going to make native, already a costly pursuit, more challenging. However early success stories from The Wall Street Journal, The New York Times and others have led many more to quickly invest (not test) in these waters. When the dust settles it will be those properties that have the strongest ability through their traditional platforms to promote engagement that remain. Those multiple points of contact that come through asset integration will likely be the ones to survive and prosper. As they did when native began to take off two years ago, look for newspaper brands to lead again in this regard.

Newspaper differs because research already demonstrates that readers turn to multiple platforms within one brand throughout their day. Consumers move with ease from print, to web, to mobile and social then back. This cross consumption is tied to an inherent trust the reader has placed with newspaper brands and it’s what will be essential in ensuring that new content enjoys the exposure that both publishers and marketers are looking for.