For CBS Viewers in Much of Connecticut, It's All Access or Bust 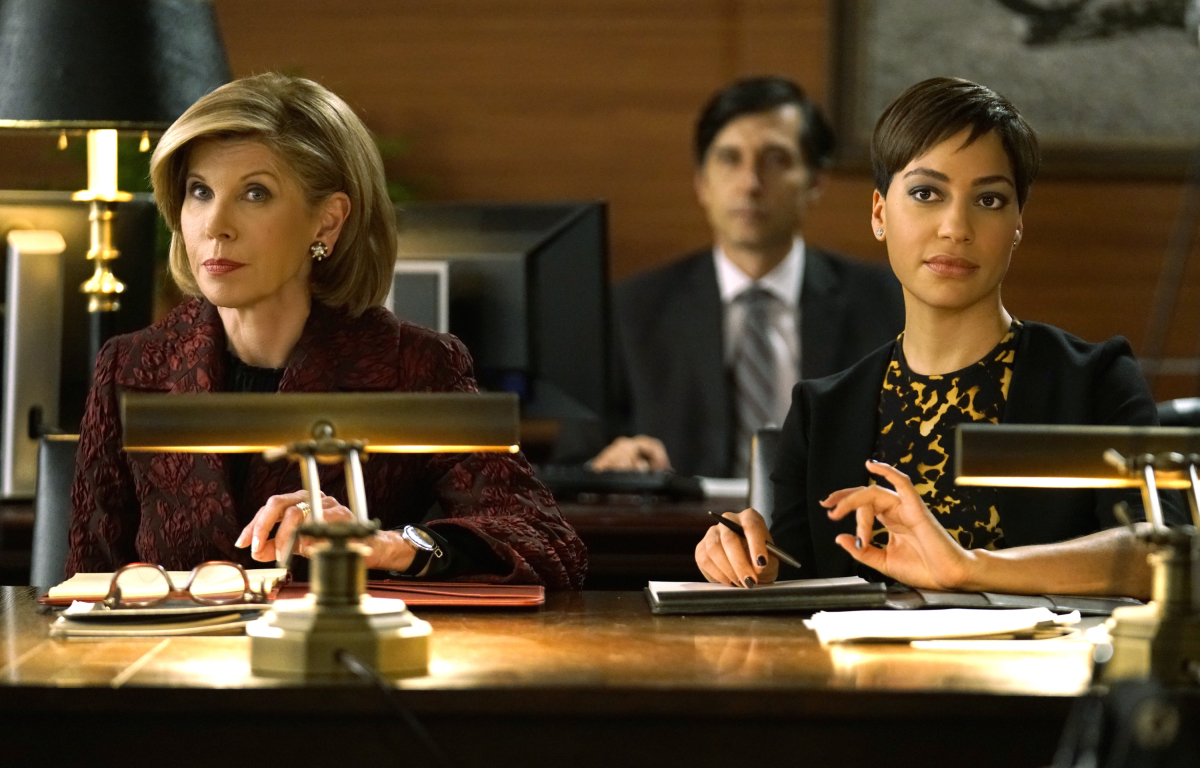 When it comes to CBS, I am all about All Access – but not for the reason you think.  Yes, I am excited to be able to watch the first season of The Good Fight, a spin-off of CBS’ The Good Wife, an outstanding drama that nobody wanted to see end (except, perhaps, for certain individuals involved with the show, or so I am told).  But my current enthusiasm for CBS’ subscription service extends way beyond that, because at present (as has been the case for over a month) CBS All Access is the only means possible for me to actually watch the network live. That’s right. CBS is not available on my cable service. It hasn’t been for at least five weeks – and there is no word on when it might return.

This is a situation that millions of Americans who pay their cable bill on time every month find themselves in time and again – their cable company gets into a retransmission dispute with a broadcast network or owner of a broadcast affiliate and yanks said network off its system until such time as the problem is resolved. Nobody on either side seems to care one whit about the consumers who are caught in the middle. In my case the cable provider in question is Altice-owned Optimum and the CBS affiliate with whom it is at war is Meredith Corp.-owned WFSB-TV in Hartford, Conn. – not that those details matter because, again, such disputes are common across the land.

This dust up, which began at the start of 2017, has led to Optimum making WFSB unavailable to residents in about two dozen Connecticut towns -- a number of them in New Haven County, which I call home. Now, I don’t give a flying fig about WFSB, but Optimum has also pulled CBS’ New York City affiliate, WCBS-TV, from its lineup in New Haven County (where I reside) and Litchfield County, for reasons having to do with the WFSB issue -- at least that’s what the on-screen messages say where Channels 2 and 3 used to be.  (As with nearby Fairfield County, which still receives WCBS, residents of New Haven and Litchfield counties typically receive both the Connecticut and New York affiliates of the five broadcast networks, presumably because both could be received via a rooftop antenna in those regions and because so many towns in those counties are known as New York City bedroom communities.)

A similar situation transpired a couple of years ago between Optimum and the Fox affiliate in Hartford, WTIC.  When that one ended, Optimum customers in New Haven County lost access to WNYW, Fox’s New York affiliate.  We never got it back.  (A note before I continue: Because of the area my home is located in, the only cable provider to which I have general access is Optimum -- and because of the rules and regulations at my particular condominium, I am unable to utilize a rooftop antenna or a satellite dish.  So it’s Optimum or bust.)

This is where CBS All Access comes in:  Unbeknownst to me until I began living with it last week, it offers a live stream of WCBS in New York!  Out of nowhere came a solution to my CBS problem – and just in time for the Grammy Awards.  Actually, CBS All Access has been around for two years in slow-growth mode, charging customers $5.99 (with commercials) per month to enjoy past and present CBS programming.  (The service last summer began offering a commercial-free version for $9.99 per month.)  But I hadn’t paid much attention to it until the Optimum crisis and The Good Fight came along.

Another interesting facet of CBS All Access is that one need not worry about programming a DVR to watch any CBS series. Episodes of them all appear on All Access almost as soon as they premiere.  Favorite series can be organized into a queue, eliminating the need to search for them every time one wants to watch.

As happy as I am with All Access, I will be even happier with it once The Good Fight begins.  (Series stars Christine Baranski and Cush Jumbo are pictured at top.)  I’ve seen the pilot, and it’s just great.  In many ways it is simply the next season of The Good Wife, but significantly reconfigured and dramatically refreshed.  As cross-media transfers go, DirecTV got there first with new seasons of Friday Night Lights (fresh off NBC) and Damages (direct from FX).  But The Good Fight is still the first of its kind, because it is a streaming continuation of The Good Wife, a broadcast property that was still on the air at this time last year. (Netflix has produced new seasons of broadcast successes such as Arrested Development, Gilmore Girls and Full House, but they were franchises from the distant past).

In The Good Fight, the Florrick family and a couple of other characters have been removed and everyone else (including many recurring players) have been allowed to carry on, albeit under circumstances quite different from those in which we saw them last.  The pilot features a brief nude scene and a couple of F-bombs, and this infusion of so-called adult content makes perfect sense.  After all, The Good Wife was always an adult show straining against the standards and practices of broadcast TV and the outdated mandates of the FCC.

CBS All Access takes the experience of living with a broadcast network to an entirely new level, for the reasons detailed above and others.  Already I can’t imagine living without it, and in terms of original programming I am anxious to see what lies ahead (beyond the upcoming Star Trek: Discovery).  I am also curious to see if other broadcast companies attempt to create similar pay services that so perfectly support their brands.

But I have to wonder about the eventual cost of it all.  The idea of cutting out cable in favor of low-cost, commercial-free streamers such as Netflix and Amazon, and those with limited commercial interruptions such as Hulu and CBS All Access (both available in commercial-free formats that cost more money per month), is certainly appealing … until one begins to imagine a world in which multiple broadcasters begin to offer streaming variations of their networks at monthly fees, which would no doubt climb over time.  At that point, adding them all up could very well cost considerably more than cable, and then what?