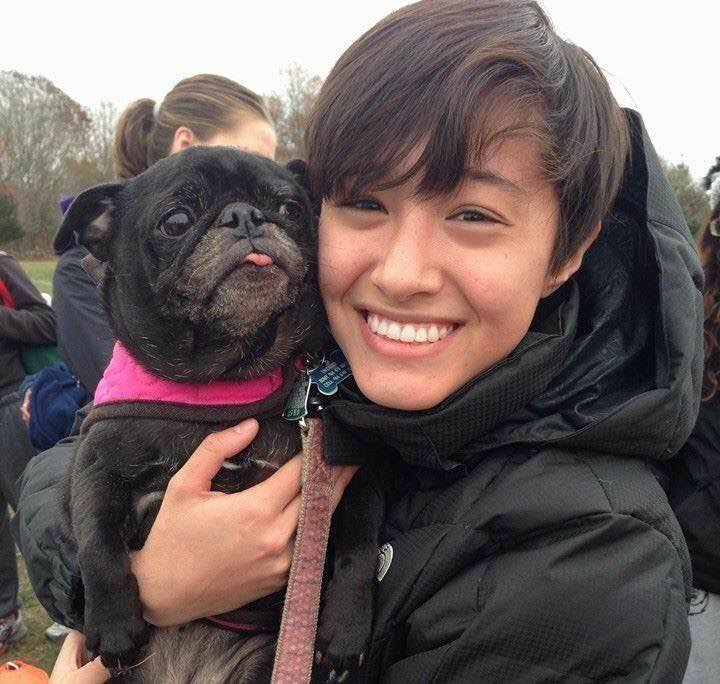 What are the top three issues affecting young people’s entry into the media industry?

1) Lack of knowledge. I had never even heard of most media/advertising job titles before the IRTS. Most people only know about the work done by creative agencies because that's what's on TV (i.e. "Mad Men").
2) Lack of contacts. If you don't know someone who works in advertising/media, and you don't go to a school with an advertising major, it's hard to know where to start to get into the industry. This is partly why advertising continues to have less than stellar diversity.  Its obscurity creates a self-perpetuating cycle.
3) Lack of experience. Most places want to see relevant internships on your resume (which makes sense) but agencies are concentrated in just a handful of big cities. If you don't live near a major hub, it's difficult to find a media/advertising internship.

Has the IRTS shaped your experience in the media industry? If so, how?

The "boot camp" in the first week of the IRTS program taught me a lot about how media and advertising work. I think this broad overview of the various roles within the industry gave me knowledge that would have taken years to learn by osmosis, if I'd had to just pick up bits and pieces as the info became relevant to my own position. There were so many jobs that I didn't even know existed. Also, without the IRTS I would have been hesitant to reach out to high-ranking, busy executives for informational interviews or career advice -- but speaking to so many mentors showed me that there are a lot of people who are willing to give youngsters some time. So it never hurts to try. Worst case scenario, all that happens is you don't get a reply. Lastly, I'm still in touch with the IRTS Fellows from my year as well as the year after mine, and I think as we all grow and advance and move around, this will be a great support network.

How did your IRTS summer internship shape your current career placement?

I now work at a company I found through the IRTS. I originally applied to intern at Giant Spoon, but was not selected for the position. I was heartbroken because I was convinced that Giant Spoon was my dream job. I also have to call out my IRTS fam: The Fellow who did get the internship that summer advocated on my behalf when Giant Spoon was looking for an entry level hire, and I'm sure that played a part in their willingness to interview me. I met the founders a few more times through the IRTS and later emailed them a few articles I thought they'd be interested in. I guess my persistence paid off because they replied to that email asking to get drinks. I didn't even know it was an interview until they gave me an offer on the spot. So, the moral of the story is, if you get turned down when you apply to your dream job, show your dedication and things might work out.

What is your fondest moment as an IRTS Summer fellow?

Hands down, my favorite moment was when Joyce kicked off her shoes and got down with all the Fellows at the end-of-summer party.

Darren Martin is a 2014 IRTS Summer Fellow who now works in social media marketing and digital analytics for MediaVillage.com. Martin is also head of Streamlined Communications, a marketing and creative agency, founded during his time as student at Morehouse…