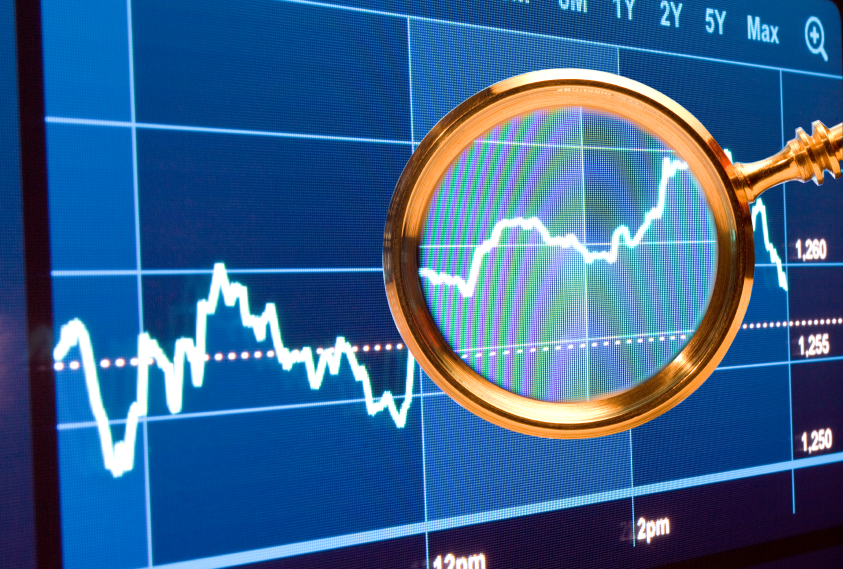 With agency holdco revenues in for the five largest globally diversified companies, we calculate organic growth for the 1Q17 around the world of around +1.7% For the US / North America (including the US where the number is broken out or North America where it is not), the comparable figure is closer to -0.3%. The exclusion and non-disclosure of pass-through revenues -- in particular at Omnicom -- distorts this analysis. However, underlying trends causing a deceleration from levels above +4% in 2014 and 2015 are likely having an impact on the industry at this point in time.

With WPP reporting this morning, all of the global holding companies have now reported their 1Q17 results. We estimate that the five most similar -- WPP, Omnicom, Interpublic, Publicis and Havas -- grew organically by 1.7% around the world during 1Q17. Growth for the group would have been slightly higher if WPP's Kantar division were excluded. On an as-reported basis, Omnicom led the global market with a gain of +4.4%, while IPG led the US / North America with growth of +2.9%. Publicis was weakest, posting a -5.0% decline for the quarter in North America and fell by -1.2% globally.

Before forming conclusions on what the numbers mean, it is important to consider the impact of the accounting choices that holding companies make. This is because only WPP regularly publishes net revenues for the US and around the world. Pass-through activities are typically minor and disclosed by Interpublic, and they are not particularly meaningful for Publicis or Havas. However, they are significant for Omnicom, which generates around 30% of its global revenue base from such activities on our estimates. These pass-throughs account for perhaps $4bn globally on our estimates from entities including Icon, Omnet, Accuen and Novus (which Omnicom has just announced it was selling this month). These businesses are US based and probably amount to a higher share of US activity. Because the scale of the revenues that are undisclosed, growth rates for that company and the industry in general are distorted, and margins at Omnicom are reported at significantly lower levels than if they were reported on a basis that was comparable to other holding companies. It only takes a 3% change in pass through activities at Omnicom ($50mm of that $4bn of estimated pass-through activity at a global level on an annual basis) to impact industry-wide revenue growth figures by 1%. While it is very possible such activities have been more extreme than this on an annual basis, it seems unlikely that changes in these activities were sufficiently extreme to change the overall deceleration narrative.

The narrative won't go away any time soon within the investment community, at least. Beyond the enhanced scrutiny that marketers have placed on media agency fees in the wake of the ANA's investigations into fee transparency, we have the increasing use of zero-based budgeting, ongoing efforts by large marketers to reduce like-for-like fees and cut costs more generally (given their own financial weaknesses and competitive threats), incremental growth in in-housing of some aspects of agency work, incremental competition from IT services firms and a general deceleration in growth of media spending. Concerns around these topics are likely to remain at the forefront of investors' focus upon the industry as 2017 progresses.

VALUATION. We value companies on a DCF basis. Key variables driving valuations across the agencies include long-term costs of capital ranging from 11.5% to 12.0% (WPP on the low end and IPG, OMC and PUB on the high end) and long-term growth rates ranging from 4.0% (for IPG and OMC) to 5.0% (for WPP and PUB).

FULL REPORT INCLUDING RISKS AND DISCLOSURES CAN BE FOUND HERE: Agencies 4-27-17.pdf