Is Advertising Art or Science? 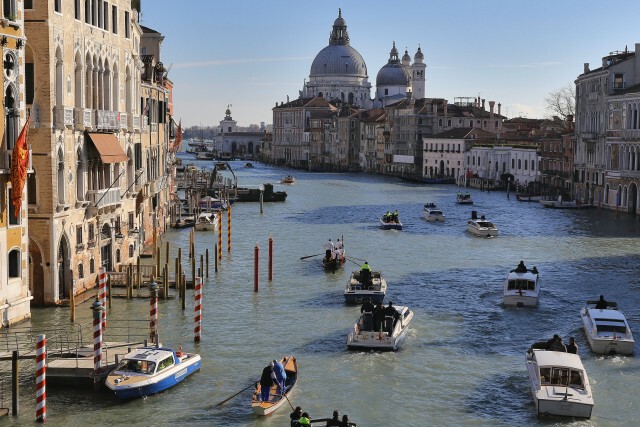 Is advertising an art or a science? The debate is not a new one. The argument can be boiled down to creative output versus delivery mechanisms, although of course it’s not as black and white as that. Creativity can as we know be enhanced by smart placement; the use of data can guide creative thought, as account planners down the years have shown us. Smart placements are worthless, or at the very least worth less, without suitably engaging creative.

It all brings to mind the presentation given by Sir Martin Sorrell at an event hosted by one of his creative agencies at Cannes a few years ago. The occasion was a light-hearted look at the future. Sir Martin presented a chart featuring a Heath Robinson-like contraption, with data, concepts, thoughts and ideas all being fed into one end, and finished campaigns coming out at the other end.

Sir Martin’s commentary (which was equally light-hearted and self-deprecating) pointed out that in his vision, WPP would move from a headcount of 150,000 (or whatever the figure was at the time) to a new total of six, all reporting directly to him. The presentation inevitably found its way online, together with the comment from one creative agency employee that although the presentation was entertaining his concern was that underneath it all Sir Martin was deadly serious about the shape if not the extent of the final execution.

The problem with the art vs. science (or the Mad Men vs. Math Men) debate comes with polarization. Nothing is ever all right or all wrong. As we all know a blend is needed.

One simple example is the lesson (from data and technology) that those viewing TV executions online need to be influenced within the first few moments of the start of the video. So the big reveal approach is rarely appropriate. Here we have the technology guiding the execution, yet by observation the lesson isn’t finding its way through into the practice.

Extreme segmentation and ultimately personalization might be possible but that’s not to say they’re desirable. Looking at the science, the Les Binet/Peter Field work for the IPA indicates that the route to profitable brands leads through creativity, emotion and fame. Certainly there’s a role for short-term rational activation (recuts of work designed for TV to be used online?) but it is dangerous to assume that you can achieve a long-term goal by piling short-term goal on short-term goal.

Turning to the art, there is great enjoyment in discovering how interested or moved or influenced you can be by something in which you simply didn’t know you had any interest at all. The algorithms will most likely miss you if you behave in an entirely unpredictable fashion; great creative work widely distributed will find you.

The futurist Tracey Follows, speaking at last month’s asi event in Venice put it beautifully when she said, “The art of getting lost is getting lost.” In Venice of all places it’s great to get lost; but it’s also reassuring to have Google Maps to get you found again whenever you want.

Art and science, in concert.