Is This the Beginning of the End for Cable? 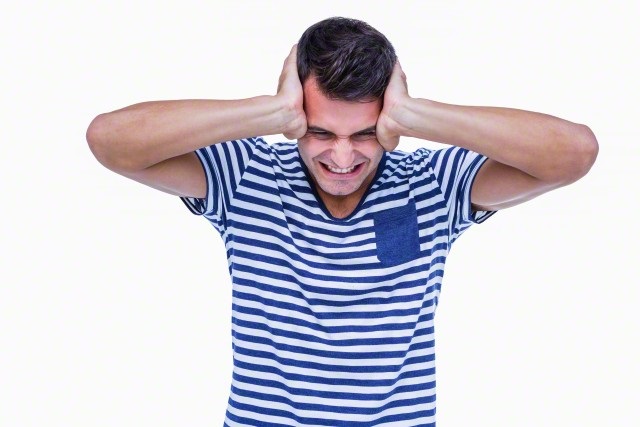 Many years ago the president of a top basic cable network told me over lunch that the politicians and corporate leaders who meet regularly in Washington, D.C. to hammer out the rules and regulations that govern the television business “couldn’t care less about consumers.” Having sat in many of those meetings, the executive told me, it was clear that they were all about making money and advancing the careers of the players involved and not about providing the American public with television entertainment at an affordable price. That conversation, I should note, took place before the rise of the machines -- that is, the conversion from analog to digital and the staggering price increases on cable bills across the land (regardless of provider) due mostly to costs associated with renting the new set-top boxes that were suddenly required simply to watch cable television.

I wrote a number of columns late in the last decade warning of the dire financial situation that would come about once those boxes became the norm, what with a box being required for every TV in the home at a cost of approximately $10 per month, handily inflating cable bills by a minimum of $30-$40 per month in multiple-TV households (which would be most of them) even before any programming cost increases. Sadly but not surprisingly I was told by everyone that I was overreacting -- even by reporters who cover the beat.

I think about that conversation with the (now-former) cable executive from time to time when I read our weekly missives from esteemed industry expert Paul S. Maxwell. His column this week (Have I Got a Super-Charged Set-Top Box for You!) has it top of mind once again. Maxwell has recently been warning readers of big-time cable price hikes to come. I hope more people are paying attention to him now than were paying attention to me several years ago.

The real reason I’m writing this column at this time is because of a lively conversation I was involved in just a couple of weeks back over dinner with family and friends who are not in the cable business or the media at all. Nor are they particularly interested in any of it. They know two things only: They like to watch television and they don’t like what’s happening with their cable bills.

Yes, the information I am about to impart is largely anecdotal. And yes, one should never take another man’s personal anecdotes as indicative of metaphysical certainties to come. But I have written about such conversations and personal observations before, albeit sparingly, and the concerns at hand have always come to pass.

In this instance the group was comprised of adults ages 23-63. Everyone at the table had a college degree (or higher) and has an active career. I would describe them as middle class, though the Millennials at the table were crying poverty (now that they pay their own smartphone bills) and the Baby Boomers were concerned about the economic hardships that are careening toward them like runaway trains now that “retirement age” is on the horizon (but that’s another matter).

At one point the animated chatter turned to one of today’s most talked about aggravations -- the crushing costs of cable service. Ever the impartial observer, I reminded everyone that their cable bills included phone and Internet charges. But I was quickly put in my place. Their primary gripe was the collective charges associated with the “cable” portion of their bills, including various channel tiers, those pricey set-top boxes (especially for little-used TVs in guest rooms or the rooms of children who are off to college), DVRs, pay-per-view access throughout the home even for customers who have never ordered anything via pay-per-view, and those (quite substantial) sports programming fees even for customers who don't watch sports, plus various taxes and fees attached to all of the above. (FYI, nobody in the conversation, except for me, has advanced digital programming packages or pay services such as HBO, Showtime and Starz.)

The Millennials at the table quickly glazed over; they only watch TV via the Internet. Such is the life of the cord-nevers. Give them a smartphone or a laptop and Wi-Fi and they’re good to go, living life on the digital edge.

The rest of us are more traditional in our television viewing preferences. Call us crazy; all we want to do is turn the damn thing on and watch something. As one friend of mine put it, “I just want to get into bed at 10 o’clock, push a button and watch ‘House Hunters.’ Is that too much to ask?”

I suggested cord-cutting and settling for digital antennae on their rooftops (I hear the reception is more vivid than cable) -- along with subscriptions to Netflix, Hulu and/or Amazon. These ideas seemed to intrigue some of my friends, several of whom have already downgraded their programming packages to counter the overall increased monthly costs of personal media and technology.

Here's the thing that really stuck with me: It’s not as though the people I was talking with can’t afford to pay their cable bills. Instead, their prevailing attitude was, “enough is enough!” They want something to change, even if they have to make that change themselves.

Cable networks rightly argue that without rate increases they can’t continue to expand or even maintain their original program offerings. That is likely true for most of them, but I think it highly possible that most people could live with a lot less TV. Who has time to watch it all, anyway? Even full-time television critics can’t keep up!

I also think it likely that the current cable construct is full of cracks, and that streaming services, which with so many millions of customers keep costs to consumers at a reasonable level, are the wave of the future. Something tells me most of you know that already. It’s an opinion that certainly proved popular with my family and friends.