It's All TV: Understanding Ampersand's Role in the Streaming Revolution 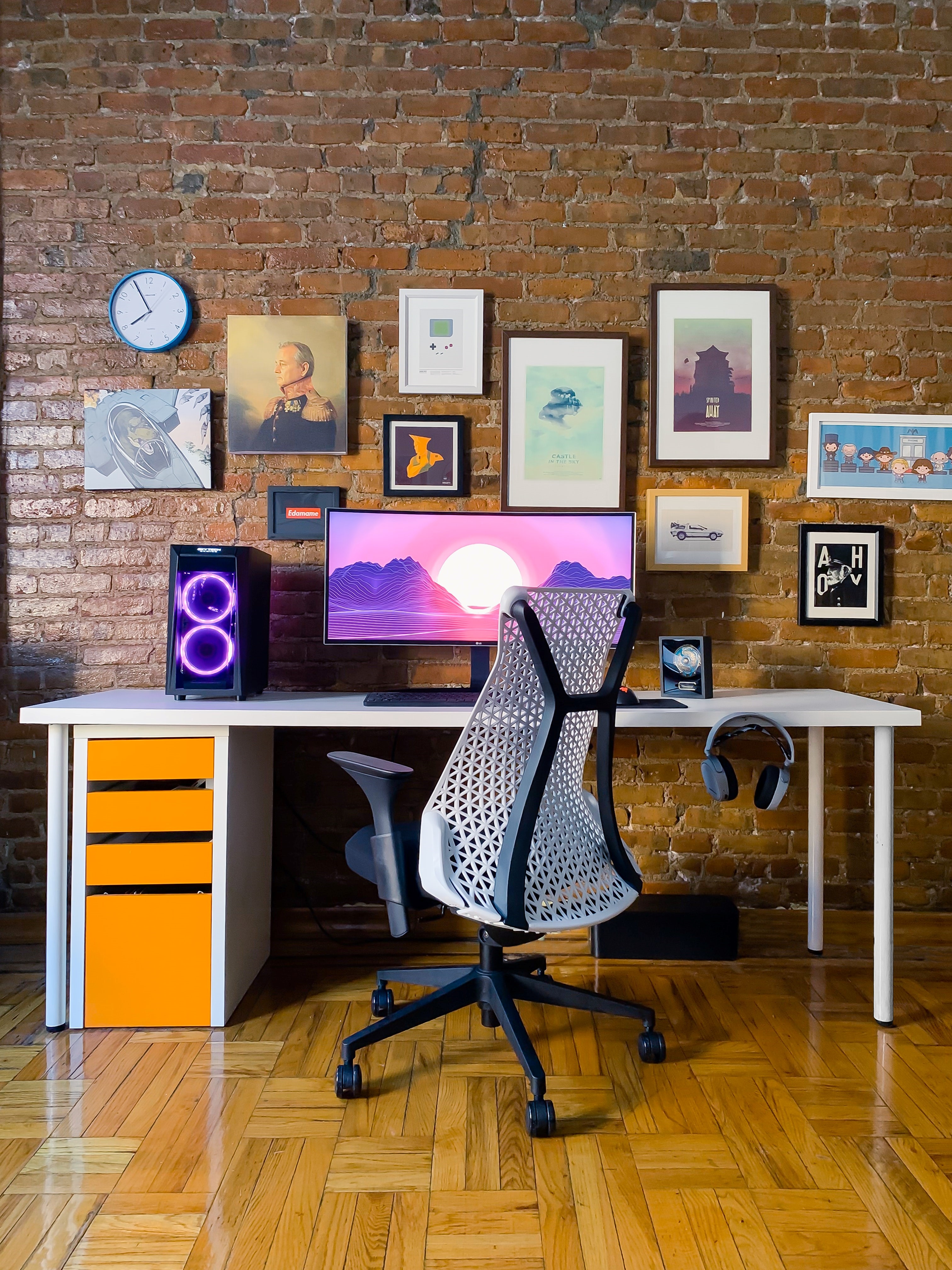 You'd be forgiven if you were an attendee at the recent IAB ALM (virtual) Summit and you took a double-take when Ampersand was introduced as the sponsor of the Streaming Video track. Ampersand? Isn't that the company that represents TV inventory and addressable on cable TV providers? Why did they sponsor the Streaming Video segment? What message were they trying to send?

It all became apparent as Andrew Ward, president of Ampersand, opened the Streaming Video portion of the program with an overview of the evolution of media, under the notion of "It's All TV.". With the current disruption, Ward pointed out "It's not so much what we're watching that's changing, but how -- fueled by the intersection of TV content and digital broadband."

Part of what fueled Ampersand's involvement with the IAB ALM "Streaming Revolution" was the recognition that the same bifurcation of sales in the TV community that had led to silos between Broadcast sellers and Cable TV sellers could start to repeat itself if the TV and streaming video industry takes a heads-on competitive view of each other. Ward urged cooperation vs. competition. "At the end of the day, our mission at Ampersand is to help protect and grow the TV ecosystem in the face of strong digital competitors. In order to succeed, the TV marketplace must unite not fragment. We must not look at one another as competitors, but rather as partners. Ampersand's brand identity is a nod to this power of AND: Publishers and Distributors; Data and Measurement; Linear and OTT/CTV; Brands and Agencies."

During his talk at IAB ALM, Ward emphasized the importance of the TV marketplace embracing the power of AND "rather than the limitations of OR" as brands evolve to an audience-first strategy.

This perspective of and need for 'coopetition' is exemplified by Ampersand's buy-side AND Platform which serves as connective tissue across the TV marketplace. "We are looking to harmonize National, Addressable and Spot market solutions. Fundamentally, we believe that the TV marketplace is stronger together than apart, and Ampersand stands as the catalyst to achieve that unity."

A topic that came up frequently at IAB ALM was Google's decision not to replace "cookies" with any other unique identifier and to disallow the use of a web user's journey for targeting; a decision that Google says may allow competitors to take advantage.

MediaVillage asked Ward what the Google decision means for Ampersand. He responded, "It's important to recognize that the cable industry is governed by Federal legislation, The Cable Act of 1984, which provides significant consumer protection including privacy-related rights." Ward pointed to a long history that has earned advertisers' trust when it comes to use of their data. Says Ward, "Google's latest move is a recognition, in my opinion, of their need to earn the same confidence and trust from brands relative to consumer protection." Ward emphasizes that "Ampersand provides advertisers with a safe and effective means to drive innovation across the TV ecosystem, and in turn drive improved campaign performance."

Marion Hargett, Ampersand's senior vice president agency strategy and advanced TV sales also participated on an IAB panel titled, "Overcoming Streaming's Fragmentation: Getting Scale and Reach Right, Right Now" along with representatives from LiveRamp, Mediahub, and a client, Shenan Reed from L'Oréal. The issues of the best way to use data and how to control frequency was a central discussion. Hargett spoke about Ampersand's inventory representation of both owned and non-owned inventory as a strong differentiator that helps give buyers a view into the reach and frequency at a larger scale. "We are focused on helping brands plan, execute and measure audience based-multi screen campaigns. The AND platform is powered by the largest TV viewership data set driving real time insights to the buy side. We look to showcase all inventory, not just the owned inventory in our AND platform to simplify, centralize, and showcase how and where a brand can reach their target audience. We are able to show brands where they pick up incremental reach. Cross-screen measurement tools will continue to scale in the AND platform as we know these insights are critical"

Convergence is both cliché and yet somehow seems more apt today than it did when it first became a meme in the '90s. As Andrew Ward reminded the audience, "It's All TV. The viewer doesn't think in boundaries, so we too should be boundaryless."