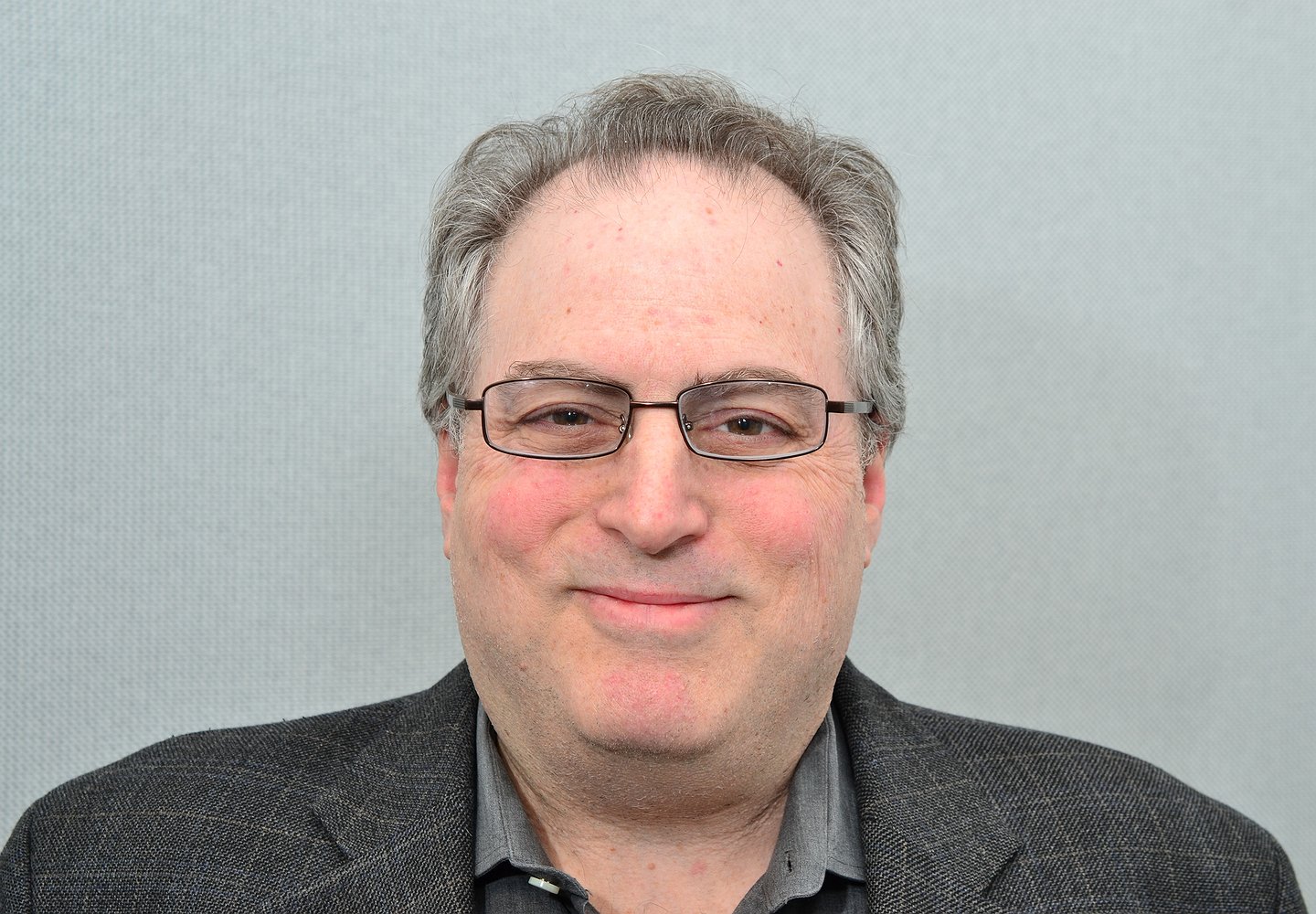 Jeff Minsky is editor of and lead industry analyst for The Myers Reportat MyersBizNet and MediaVillage contributorBut Wait,That's Not All....

Jeff Minsky is a multi-award-winning advertising and digital media pioneer, innovator, strategist and respected media technologist. He is one of only a handful in the industry with not only a strong mix of traditional and digital knowledge and experience, but also experience on all sides of the business, agency, client, and media sales.

Throughout the course of his 25-plus years in the marketing communications industry, Jeff has driven media strategy, internal digital change management, and media negotiation/project management for brands as diverse as IBM, Intel, McDonalds, The CW, CBS, Showtime, Disney, Visa, Hilton, State Farm, Anheuser Busch, and Pepsi. He has been influential in creating the industry frameworks by which digital media is purchased as the coauthor and lead negotiator for the 4As/IAB Industry Standard Terms and Conditions for the Buying of Digital Media.

Jeff was born in Dallas and developed a deep love of technology, sparked when his beloved grandfather presented him with an Apple II computer for his bar mitzvah. Had he received the moped he wanted; his life could have turned out much differently.

Jeff graduated from Yeshiva University in 1988 with a Bachelor of Arts Degree in Economics and an Associate of Arts in Hebrew Language & Literature. He has taught Emerging Media as an Adjunct Professor at NYU's School of Continuing Education.

Jeff began his professional career in media at DeWitt Media in 1989 on clients such as Hebrew National Hot Dogs, Reebok, MasterCard, and Discovery Channel. During these years he perfected his skills at print planning and negotiation, TV (both national and spot/local) planning and became an expert in out of home/place-based media. In 1993, following an early digital project for MasterCard, he began his leadership role in the digital media space.

In 1994, Jeff joined Ogilvy & Mather's Non-Traditional Media group and within a year co-founded OgilvyOne's Interactive Media Group with Susan Schiekofer. He ran IBM's Digital business for three years during which he planned, sold through, and executed the largest search media buy for its time, blocking out the entire tech industry lexicon of search terms on over 10 search engines (pre-Google) including, Yahoo, Lycos, AltaVista, Infoseek, Excite, Go, Snap, Metacrawler. This campaign won Mediaweek's 1996 "Best Use of Digital Media" award.

Also, in 1996, Jeff won a Gold Effie for the digital support of IBM' s Kasparov vs. Deep Blue tournament in which he partnered with Warner Bros. to create unique ads featuring Looney Toons characters playing chess.

In 2000, Jeff joined Omnicom's Rapp Digital team negotiating and optimizing a mega-deal with Philips Electronics and America Online. During this period, Jeff established an industry conversation around the development of Terms and Condition for Digital Media and coauthored the document that was used as Version 1 by the AAAAs and IAB.

In 2004, he assumed the role of OMD, national director of emerging media, focusing on digital as it expanded beyond its traditional venues. Jeff advised senior-level marketers and their teams on the latest technologies and their impact on media consumption. He established the NEXT Emerging Media Consortium, which counted among its members: FedEx, Visa, Bank of America, Clorox, Hilton, McDonald's, Coty, Hershey's, and Anheuser Busch. This consortium brought thought and accountability to investment in new media types such as interactive TV, video on demand, and DVR advertising through a series of test-and-control research trials.

In 2013, Jeff took on the role of director, emerging media investment within the partner relationship management team of Omnicom Media Group. During this period, in addition to managing a team that negotiated Omnicom Corporate level agreements in the advanced TV, mobile, videogame advertising, and digital signage space, he became the resident expert in addressable TV and OTT growing investment in these channels tenfold and training the network TV buyers and clients as TV advertising moved from a one-to-many distribution channel to a data-driven video world.

Right the Ratio (The One Club) Diversity

Mediapost "Agency of the Year"/"All-Stars"