It's Time We Measured Context 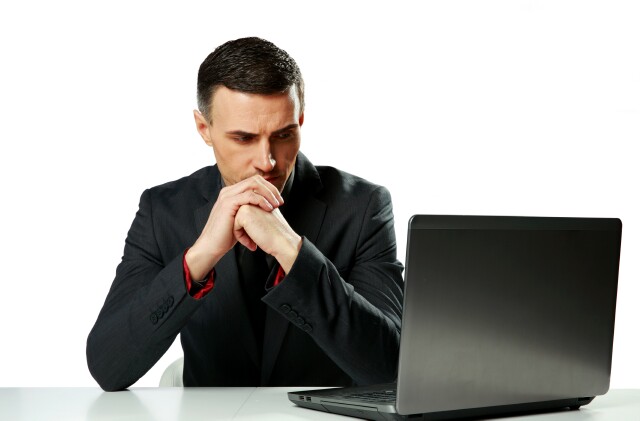 In recent weeks I have had some small insight into what it must be like to be a world-renowned epidemiologist, seeing your field diminished to ignorant tweets and online comments from those with a fraction of a fraction of my decades’ worth of knowledge and expertise. The reason? Suddenly it seems that everyone is an expert in media placement.

One example of this sudden emergence of a new class of experts (as in: people who don’t know much but think they do) is the reaction on social media to what’s happening over at GBNews, our latest TV channel.

As background, ads on GBNews are sold by a third party, Sky. GBNews is a tiny channel – the latest estimates put a typical audience to their most popular slots at somewhere around 20,000. Further, the audience delivered is not only small but almost certainly reachable elsewhere.

So, without making any comment at all on the channel’s editorial position (one that has attracted controversy) it simply isn’t a big deal for advertisers.

Sky uses automated processes to allocate funds across the channels it represents. Unless an agency or client specifically requests that GBNews be excluded, the odds are that the channel will be used as an audience makeweight, albeit a small one.

So far, so reasonable. If as an advertiser you really want to avoid the controversies around GBNews, or indeed any other channel, then just make it clear you don’t want to use it.

Or, in the vernacular, opt-out in order to avoid being opted-in.

Assuming you’ve not opted out, and your ads have been appearing on GBNews there’s a good chance you’ll have been targeted on social media by some of your (alleged) customers or by groups like Stop Funding Hate who have been (in their eyes) naming and shaming advertisers on this and other media outlets.

I find this disturbing. Advertisers should be free to advertise wherever they like, within the law.

It may very well be that as an advertiser you want to avoid those channels or contexts within a particular channel that clash with your values as a brand, and / or those that might stir up trouble and strife internally and with stakeholders.

It may be that you want to support, or deliberately avoid certain media because of their editorial views, or because of how they behave in terms of various of their policies.

But all of that is for you, the advertiser, to decide on the basis of the facts and the evidence, not as a result of pressure from some third party.

To take a real example, I noticed a number of tweets this week attacking Sainsbury’s for using GBNews. The message was: I’m a customer, stop doing this or I’ll take my custom elsewhere.

Presumably if enough Sainsbury’s customers take this view, and if that number is greater than those taking the opposite view then Sainsbury’s usual mechanisms for evaluating effect will conclude that given the amount spent on GBNews this was expenditure that didn’t deliver a return.

This of course assumes that advertisers evaluate effect thoroughly – using a mix of research and data analytics to take into account reputational harm / enhancement as well as sales, and that they have the means to do this by channel.

If they don’t (and let’s be frank, the chances are they won’t, given that many don't even bother to find out where their ads are appearing until someone criticises their "selection"), then they have little choice but to use proxy measures or to be buffeted by the prevailing winds of controversy.

Personally, I don’t like GBNews. But then like everyone else I also choose to avoid numerous other channels in preference to those that match my opinions and ethical position.

But what I do or don’t think is along with my prejudices irrelevant when it comes to doing what’s best for my clients.

What’s important is that we have a free and diverse press. Advertisers can then select from a whole range of audiences, contexts and editorial opinions.

What is clear is that whereas audience size, reach and cost were the only games in town, the context within which the message appears is now right up there as a variable in media selection.

Now all we need to do is measure it.