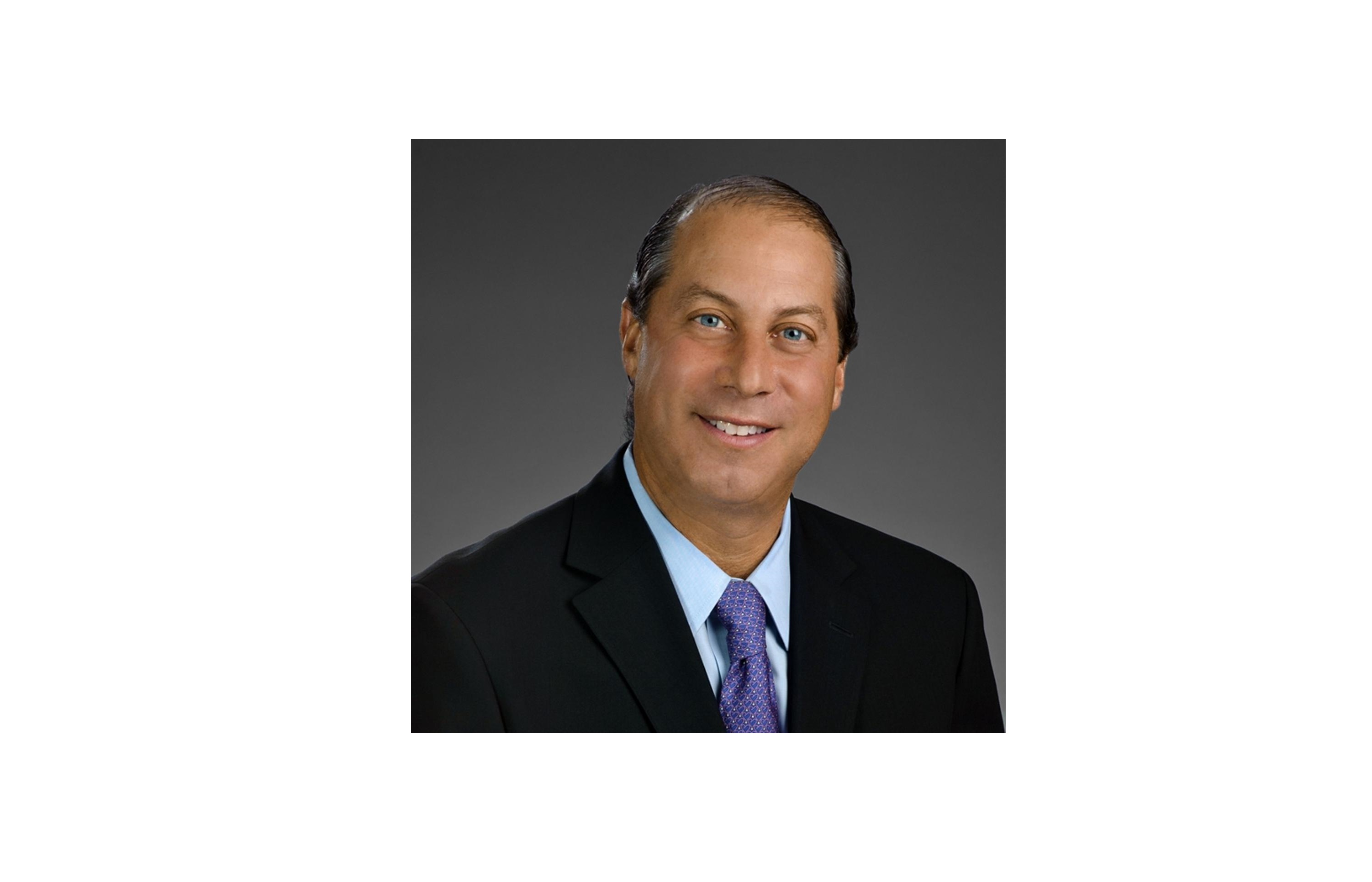 As difficult as it is to predict media industry trends in normal times, it is especially difficult to predict them now during a pandemic. What can we expect to happen financially in the 4Q when the virus may or may not be under control? How long will it take the media marketplace to rebound? To read Jeff Minsky's commentary on Jack Myers' update and forecast, link here.

That is why sitting down with two financial experts like Michael Nathanson, Senior Research Analyst at MoffettNathanson and Jack Myers, Founder of MediaVillage, helps to put the future of media spend into a manageable perspective. ThisJack Myers Leadership Conversation took place last week where they delved into their previous forecasts earlier this year and revised their predictions with the most up to date data. (View the full video Leadership Conversation on-demand here.)

A Look Back at Past Forecasts

While Nathanson was surprised at the market upside and noted that the data points were better than he expected since his predictions in April, Myers was less sanguine. "The caveat being," Myers stated, "that we were anticipating a shorter term downturn with maybe less of a long tail." But maybe, he averred, the long tail is longer than we expected.

Back in April, Myers had taken, "a more contrary point of view to most of the consensus regarding the economy, based on a more pessimistic view of how the government and nation would respond." His more pessimistic forecasts have, unfortunately, proved prescient. Consumer confidence which drives the economy needs reassurance that a vaccine is imminent but the path to a vaccine is a long one with the best case, according to Myers, occurring in the second quarter of 2021. "So any recovery between now and then would be dependent on actions like this and a more aggressive use of masks and social distancing- things that have not been happening successfully around the country," he explained.

The Unclear Future of Sports

"Sports seem to be such a pivotal issue for the industry," noted Myers. Is it possible for sports to return in the third or fourth quarter of this year? For Nathanson, sports may start but it is unclear whether it may finish the season. For Myers, the challenge in predicting spend is that, "Sports advertising budgets are based on the need for flexibility and cancellation options and not reallocating budgets to other dayparts that are non-sports. Those are big concerns for the networks." Myers is, "Seventy percent sure that sports are unlikely to happen. I agree that it will start. I am not sure where the leagues will wind up."

After to speaking with educators across the country, Myers is also sure that colleges will reopen in the fall but, "as of Thanksgiving they are anticipating and planning for a shutdown." So the start and stop schedule for college, in addition to the unpredictability of pro sports, does not bode well for the remainder of 2020. "There are so many uncertainties and the risks are so high that we are more likely to see delays into the second and third quarter of next year before we see any meaningful return to sports and until there is a vaccine. And I projected that we would not see an Olympics until 2022 which has a major impact across the ecosystem. I am still holding on that," he concluded. Because sports programming covers the range of media from national to regional to local and across all media, the revenue impact of a lost season for sports programming is especially worrisome.

In reviewing his forecasts from earlier this year, Myers reiterated that his forecasts, "have certain assumptions and predictions that are not consensus views around sports." Referring to his chart mapping the economic impact of the 1918 pandemic, Myers noted that the same tactics that we are experiencing today from the lack of Federal action to a reliance on the states to manage the outbreaks, resulted in a four year long recovery into the Roaring Twenties. Of course, medicine today is more advanced and the hope for a vaccine in two years is not unreasonable today. But Myers sees a, "two years downturn in the economy. I believe we are going to see increasing negativity coming."

Myers compared a best case and worst case scenario in July to his original forecasts in January which were generally positive. Looking at July, market prognosticators appear to be more optimistic than Myers who noted that, "The consensus view seems to be in the low (negative) teens in terms of the overall advertising, in the mid-teens for the legacy linear advertising and flat … or even on the plus side for some forecasters for digital." But Myers himself believes that in the best case, total advertising will be off -14.3%; Legacy down 20.8% and Digital (which does not include Facebook) down 7% while worst case is -20%, -29% and -9.3% respectively.

Examining individual media sectors such as Cable, Broadcast, Local, Print and Audio, best case worst case, "we are continuing to see downturns, anticipating minimal sports revenue. I'm anticipating only 20-30% of what some other forecasters are anticipating in terms of sports revenues. That is a primary reason for my more negative best case scenario." Some digital sectors can expect upsides such as Search Marketing, Online Originated Video, Video Game advertising, "Overall," Myers said, "continuing a downturn in digital media with strength around Interactive OTT and Addressable."

And Yet, Some Bright Spots

There is a bright spot in the area of content creation. Myers noted that the logjam between Writers Guild and top agents seems to be breaking down, "which is good news," for the industry, enabling fresh material for content-starved viewers. And reality shows, game shows and even movies are in production. "In Hollywood they have begun casting couples and roommates. So they are beginning to cast people who are social distancing with each other and finding a path towards original production," he explained, which could help with ratings performance.

"In times like these, plans are useless but planning is essential," noted Myers, referring to a quote by Winston Churchill. "We need planning with best case and worst case scenarios," he stated. "The message that I communicate is - be prepared for the downturn in the economy. Be prepared for reality. As we look at the Upfront, the scatter markets and some of the realities across the media ecosystem and agencies, I'm feeling a sense of complacency. A sense of 'it's not as bad as we anticipated or feared so let's move forward business as usual.' Frankly, it scares me if we move forward business-as-usual and not prepare our businesses for the potential downturns," he concluded.