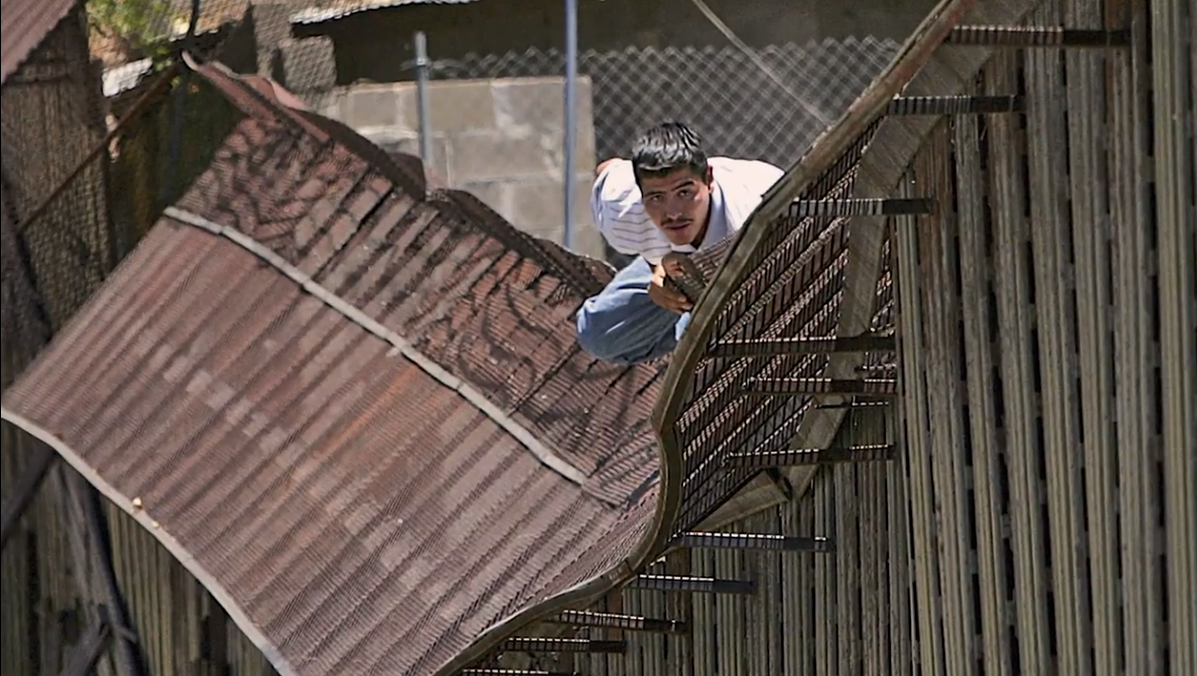 Up until the most recent presidential race, some adults only associated “The Wall” with Pink Floyd.  The music embodied symbolic and metaphoric messaging about the journey of life and death.  Today, any reference to “the wall” is instantly associated with President Donald Trump’s signature campaign promise, which, for many, may be as surreal and perplexing as the 1979 album.  His commitment to building a border wall has not waivered and prototypes are in development even while the debate regarding the ethics, funding and feasibility continue.  Today, USA TODAY NETWORK releases a special report providing audiences with a 360-degree view of the sheer magnitude, physically and literally, of Trump’s Wall.

Prior to the premiere of the USATN's The Wall: Unknown Stories, Unintended Consequences it was difficult (if not impossible) for citizens to examine its scope and impact on local communities across the nearly 2,000-mile U.S.-Mexico border. USATN maps this proposed border project utilizing virtual reality, bots, aerial drone footage, 360-degree video, photos and LIDAR data (light detection and ranging data used by the National Oceanic and Atmospheric Administration).  It also delves into a full-spectrum of related issues through podcasts, documentaries and a long-form film that is in development.  This project represents the most comprehensive look at the existing border and life along the border to date; in doing so, it serves as a permanent record of what was there before “The Wall” for the public and politicians alike.

The Wall: Unknown Stories, Unintended Consequences will run advertiser-free as it is funded through grants.  The project was a winner of the Journalism 360 challenge in July 2017 which solicited and rewarded “projects that use immersive storytelling to fuel innovation and new ideas.” With this, it received a monetary grant from the John S. and James L. Knight Foundation and Google News Lab.  It also received a grant by the Center for Cooperative Media for collaborative engagement efforts.

This landmark multi-media endeavor was anchored by 30 reporters, photographers and videographers from USATN newsrooms along the border in California, Arizona, New Mexico and Texas as they have been and will be most affected.  The Arizona Republic (owned by Gannett Co.) served as point for production as it had sources in the air, in tunnels 70’ underground, in the hills and on the water.  Journalists interpreted the meaning and consequences of the proposed border wall in new formats that leveraged emerging technologies to take viewers inside.  For example:

“With the Vive headset, we are transporting [users] to the border," said Kevin Poortinga, Vice President, Gannett Innovation Lab.  "That technological prowess is powerful when paired with informative stories that spark curiosity and help [users] relate to the people experiencing life along the border.”   A study from the Stanford University Human Interaction Lab suggests that making people part of a scene can create empathy to enhance audience's experience.

In addition, 13 documentaries housed on Facebook address the harsh realities of drug smuggling, property seizures, human trafficking, vigilantes and attempting to cross the border in the face of the desert and scorching temperatures.  By focusing on people at the center, “The Wall” engages audiences on multiple levels.

One clip from a migrant worker segment is particularly haunting in its honesty.  Chelsea Halstead, from the Colibri Center for Human Rights observed “…by expanding a wall that already exists, what you’re ensuring is that marginalized people are going to be put in harm's way and more of them are going to die in the desert.  There is a lot that would prevent migrants' deaths and perhaps where we need to begin, in the current political context, is seeing migrants as full human beings.  No one is going to care about migrant deaths as long as they don’t see migrants as people.”  In the same segment, a border patrol agent added, “we’re law enforcement but we never forget that humane treatment and preservation of life come first.”

As the largest local-to-national media organization in the country, with deep roots in local communities, USATN is uniquely equipped to share deeply personal experiences across platforms.  A project this massive, yet intimate, required boots on the ground with personal, trusted relationships to deliver candid experiences authentically.  Let’s hope that this is the first of many experiential journalistic experiences that cannot be confused with “fake news.”