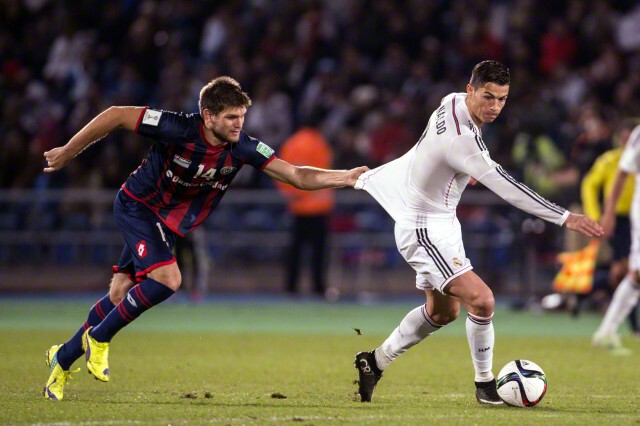 Pundits hoping for a strong June to help deliver a strong end to the quarter will be disappointed with SMI’s latest numbers.

June 2015 delivered the same volume of dollars as last year but with some distinct changes in how revenue was distributed. TV revenues dropped -6% and its share reduced to 53%, down four points on the same time last year. Digital continued to deliver excellent growth, recording a +14% increase for the month. Digital is now capturing 32% share of the total market, up by 4 points from 2014. Out of home was the other bright spot, delivering a +16% increase, which is encouraging after a number of weak months earlier this year. Unfortunately, radio, magazines and newspapers all had tough months, posting declines in June on a year-on-year basis.

Television had a challenging June for a number of reasons. FIFA’s 2014 World Cup delivered strong results for Univision, ABC and ESPN and the void of this revenue was always going to make comparisons tough. The absence of these dollars contributed to broadcast falling -16% in June on an annualized basis. Half of this drop can be directly attributed to the missing World Cup dollars on ABC and Univision.

Cable fared significantly better delivering just a -1% drop, and if we take out the large numbers ESPN delivered for the soccer last year, we see a healthier +1.5% gain for the sector. Stand out performers for the month came from the cable sector and were led by very healthy gains for BET, ABC Family, HGTV, TBS and E!. We continue to see advertising dollars march in lock step with ratings performance, and a soft June for broadcast viewership definitely contributed to lower revenues on a year-on-year basis. Our TV clients tell us that ongoing measurement issues mean that current reporting doesn’t fully reflect their true performance and the need to improve how viewership is captured on mobile devices and those significantly time-shifting is an increasingly important issue for traditional networks.

Unsurprisingly, digital continues to be the hottest story within the media sector. SMI is seeing sustained growth in advertising on social media and video sites as agencies and brands follow audiences who continue to embrace new ways of consuming content. Facebook and Twitter, on the social media side, showed significant year-on-year growth, while YouTube and Hulu powered along with growth of in excess of 40% each. The one area of relative weakness within digital was the slowdown within ad networks and exchanges, which could point to lingering questions about viewability.

In terms of advertiser categories, SMI saw mixed results with four of the top 10 advertising categories growing spend this year versus the remaining six that decreased spending. The fastest growing were pharmaceuticals and consumer electronics, with media and retail contracting the most. Consumer electronics, telecom and restaurants moved the most money away from television in favor of digital while financial services, retail and pharma consolidated their spend on TV. Digital gained the greatest share increases from beauty/personal care, consumer electronics and restaurants.

SMI’s data continues to be the only source of TV scatter and Upfront data in the market and this, alongside our detailed view on the shift of dollars into digital, gives us unique insights that are increasingly relied upon by brands, media owners and the finance community to understand this fast evolving market.

We are undertaking some deep dives into the performance of specific sectors of the market that we will publish in the coming weeks in this forum. Thanks for reading and stay tuned for some unique views on the advertising market in the coming weeks.