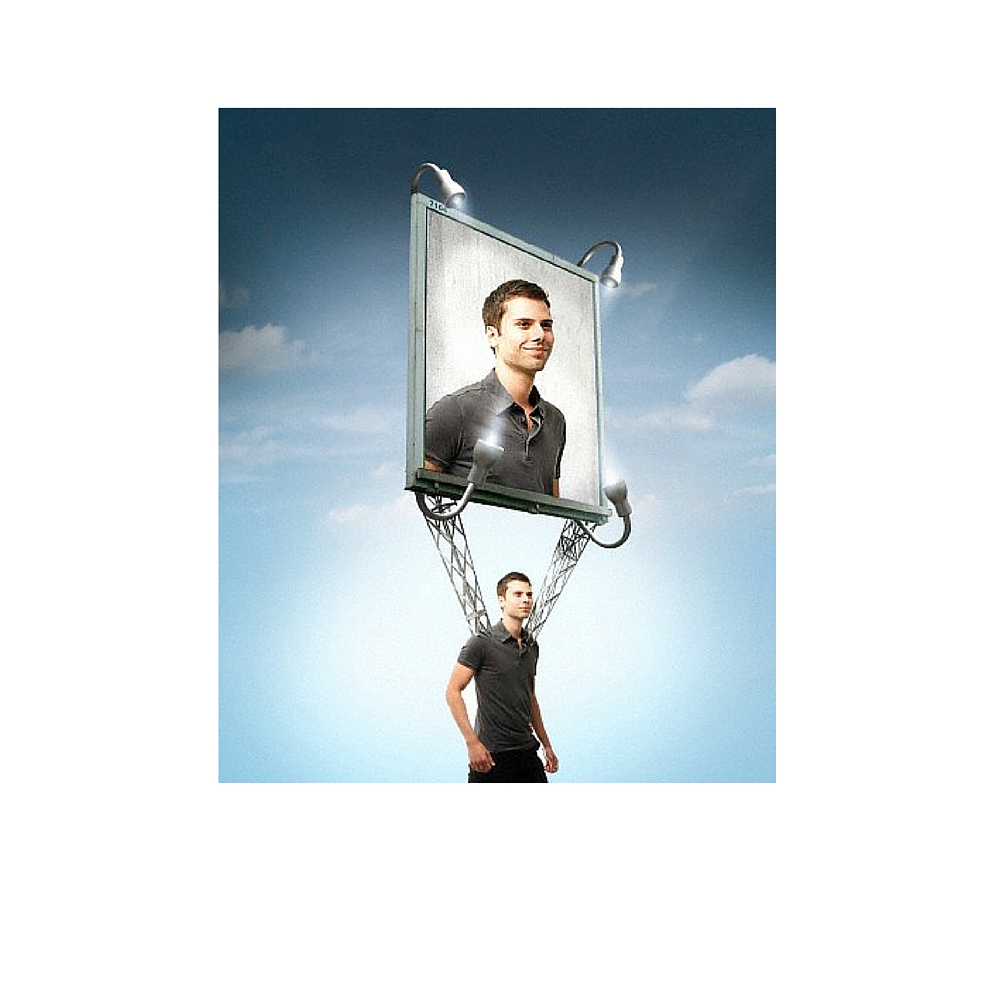 A few days ago the notion of "advertising moments" had a moment.

The New York Times carried a piece on the topic which as good as anointing the thought with a powerful mix of mainstream recognition and due authority. Except that as the Times concluded this is about as thin as it gets.

One of the most clichéd expressions in advertising (as much loved by me as by all other right-thinking cliché merchants) is the one about right person, right place, right time, right context. We've always known that reaching people in the moment is important; it's just that now we have the technology to allow advertisers to deliver messages to a mobile device at just the right moment, if "right" can be defined very literally on time and place dimensions.

It's easy to see how a service that allows a brand to serve a commercial message at the exact moment the consumer is in the market to buy can be useful. But not without thinking through how such an activity might fit with other band activities.

Plus, sometimes technology isn't the answer.

The other day I was early for a meeting in an unfamiliar part of town and in need of coffee. Where to find a decent coffee shop? I had two options.

Option No. 1: Take my gloves off (it was a cold day), find my phone, curse the lack of a decent signal, move up the road to get a better signal, search for coffee shops, navigate my way past the mass of ads and sponsored content for Starbucks (some as "close" as about two or three miles away), find a search entry for an independent coffee shop, go to maps, go to coffee shop, etc.

Option No. 2: Ask a passer-by where I could get a decent cup of coffee. Which I did.

Just because the technology exists doesn't mean large numbers will rush to use it.

It's worth dismantling this nonsense.

First, you have to reach people. Unless you do that you're nowhere. Then "intent" is simply another descriptor. Brand loyalty may well be less important than immediacy sometimes, but brand awareness and brand perception are, I would contend, still very important.

Then there's the creepy component. At a time when we are all a bit anxious about what large corporations (not to mention governments) are doing with our data is it really smart to demonstrate that "we know where you are, and what you're thinking" quite so obviously?

At last year's ASI event, Pedro Cosa of Channel 4 showed a great Coke example of using programmatic techniques to personalize creative work. Coke had linked with C4's registration data to serve an ad with an individual's name on the bottle. So, if I were watching at the right moment I would see an ad featuring a bottle with Brian on it.

It was clever, but as was pointed out, the first time you think, "Wow, that's neat." The second time you call out, "Hey, come and look at this!" The third time you say, "Okay, that's weird. How do they know it's me watching?"

The Google quote is full of the arrogance and short-term thinking far too common within the digiterati. The certainty -- the lack of any appreciation of the role for any brand building activities beyond the immediate call to action -- even the dismissive reference to "the advertising game" -- all make me even more determined to use my own patented search engine. Call it the "ask a passer-by" option.

The New York Times puts it better: "To build brands, an effort that accounts for the majority of ad spending, companies need more than a moment ... the latest scheme to reach peripatetic consumers could prove, well, momentary".

Just because we can doesn't mean we should.

Photograph courtesy of Corbis The opinions and points of view expressed in this commentary are exclusively the views of the author and do not necessarily represent the views of MediaVillage.com/MyersBizNet, Inc. management or associated bloggers.