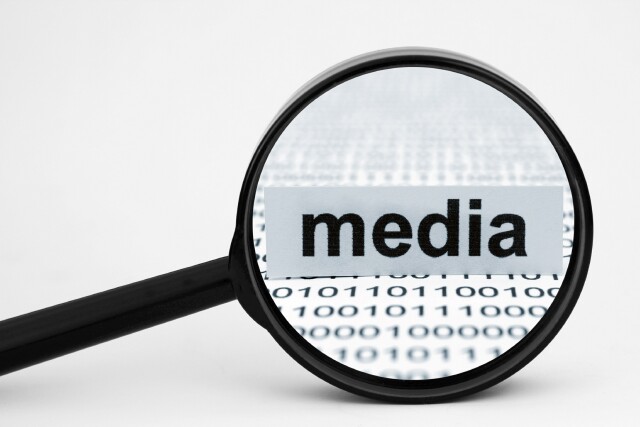 Last week Campaign reported that the Philips media business is up for review. The account has been largely held by Carat -- they've held it for (I would estimate) 25 years, a good run by anyone's standards, which may well continue. The news struck a chord. I led the international element on the team that pitched the business.

It was an important pitch -- and not just because of the money. Carat had other large international accounts, of course, but Philips was one of, if not the first multi-geography client won from scratch (we didn't have the business anywhere) by what was then a new management team.

The Carat of those days was referred to by its competition as a NOTwork; a loose collection of strong local agencies thrown together with no common culture, no common tools or processes, and local managements who too often prioritized their own needs over those of the organization to whom they had sold their businesses.

The Philips experience helped shaped what the Carat of that era became -- a strong network with great international clients.

There were lessons learned that even today resonate.

The first lesson is that collaboration around a common goal is essential if you're going to win. Without it, you have no chance.

Carat was a new network, born out of local strengths. It didn't have the built-in advantages of (say) Mindshare that came out of two international ad agency networks (JWT and Ogilvy) skilled at working with global clients.

Nowadays the new breed of media consultancies, like ID Comms, place great store in common processes and collaborative network procedures. How an agency works is just as important as the prices it delivers.

In the early days of the Carat network, we needed to convince successful local managers to introduce common tools and processes. The Crispin Davis initiated Carat Sphere program, subtitled The Way We Work, was genuinely new and different (and has since been much copied). The original concepts are still applicable today (which is ironic as Carat no longer uses them).

These discussions were much to the fore when we prepared to pitch Philips. The lessons we learned (not least in persuasion) were applied to a host of other successful international pitches from adidas through to Kraft, Pfizer and Coca-Cola.

The concept of a strong international offering with a dedicated center delivering consultancy services alongside excellent local offerings was fully established on the back of the Philips win.

How local offices and local managers were assessed were shaped by the Philips experience.

In short, it's no exaggeration to say that the Philips win played a huge role in the success of Carat.

The best lesson came from Philips themselves. After we had won, we met a senior member of the management team.

I remember asking him, what was it that turned Philips from an unsuccessful brand, spread across so many industries, to what was (even then) a highly successful, focused business?

His reply applies to us all:

"We used to invent things because we could. Then we found that nobody wanted them. Once we learned to listen to what people wanted before going off and inventing it, we became successful."