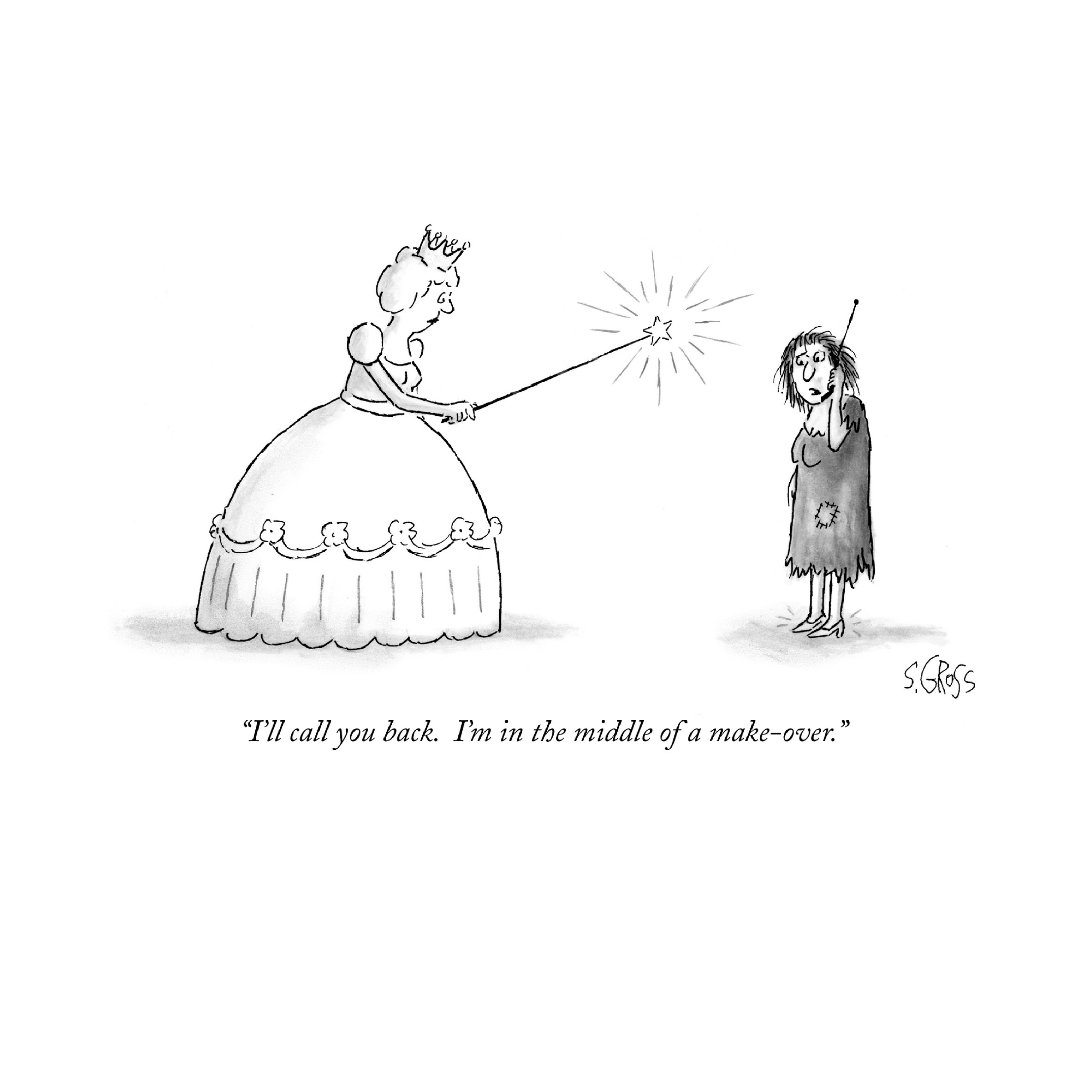 Social media has turned us, I regret to say, into relentless, dour critics.  In the advertising industry, every misstep is pounced on and amplified.  Dove, Pepsi, McDonald's and their agencies are pilloried for trying and failing.  Misjudgments, mistakes and tone-deaf efforts are treated as capital crimes.  I'm as guilty as anyone, having written a long critique of ad agency management in my recent book, Madison Avenue Manslaughter, and in writing these weekly pieces for MediaVilllage.com.  Whatever my (and our) good intentions might be, non-stop criticism is soul-destroying.  It makes us tiresome and grumpy.  At a certain point in time, we need a shift of focus, from the negative to the positive -- from Madison Avenue's Manslaughter to Madison Avenue's Makeover.  Let's hear it for those who are grappling imaginatively with today's brand problems and solving them quickly and effectively!  Let's follow the fortunes of tomorrow's potential winners!

Top of my list for this week is the newly-launched effort by Vaughan Emsley and Cliff Francis, two seasoned ex-Saatchi & Saatchi hands, who are going to market as Clean Up on Aisle 7.  Don't be fooled by the company name -- Emsley and Francis are senior brand strategists and creative thinkers who handled Saatchi & Saatchi P&G business for more than a decade, and they are less in the business of cleaning up messes than finding new directions for brands that have lost their way.

"We don't compete with a client's roster," said Emsley in a recent interview.  "Clients want to continue to work with their existing agencies.  This does not mean, though, that their agencies can solve all their brand problems.  Many brands have lost their purpose in the marketplace, and the existing campaigns and initiatives do not work effectively.  Clients need quick and insightful work that redefines a brand's foundation so that effective campaigns and initiatives can be planned and implemented.  That's where Cliff and I come in."

Clean Up on Aisle 7 works on projects that last no longer than three to five days.  Period.  Emsley and Francis immerse themselves with the client's brand teams to review brand data and positioning.  "The problems and insights come very quickly," said Emsley.  "We uncover the answers that the organization has always known … but never articulated.  Drawn-out strategic processes are the worst way to solve fundamental problems.  It's the opposite of 'many hands make light work.'  It takes short, intensive sessions to deliver insights."

"Doesn't this repudiate the need for big data," I asked?

"It's not about data big or small," countered Emsley.  "It's about the missing piece of data that provides the eureka moment."

Emsley and Francis are reinventing brand problem-solving by drawing on the insights articulated by The Boston Consulting Group's George Stalk and Tom Hout in their seminal work on time-based competition.  Instead of striving to produce high-quality goods/services at the lowest possible cost (as do major advertising agencies), time-based competitors exploit the added element of speed to overcome competitive disadvantages. Traditional ad agencies have a hard time mobilizing and focusing their senior people on fundamental brand problems that require major, quick solutions.  They're designed and organized to work on scale-sized programs, like executing annual Scopes of Work.

Emsley and Francis see themselves as highly experienced doctors, working in emergency clinics, not in brand hospitals.  "Where time is of the essence, experience matters -- there's no need for further tests or research.  Experience, intuition and collaboration can perform miracles in a short time."  How they intend to scale their business is a trade secret that they are not yet prepared to share.

Broader is the product line of U.S.-based Tongal, which provides content strategies and video from its extensive network of 120,000 creative and production freelancers.  Tongal competes directly with ad agencies for this product line, drawing on the large number of experienced ex-agency people who have either been downsized or who left on their own accord.  Tongal has a small but senior management team in Los Angeles and New York under co-founders Rob Salvatore (L.A.), James DiJulio (L.A.) and Mark Burrell (N.Y.).  It pays for winning ideas and executes rapidly to meet client needs.  Tongal has invested significantly in its network platform to permit the expansion of its freelance network and its strategic/media capabilities.

The concept of speed, low cost and seniority to solve client problems unites these two diverse innovators.  They stand somewhere between the office-intensive mainstream ad agencies, who generate large volumes of strategic and creative deliverables, and the management consulting firms, whose traditional strength in problem solving has been married recently to creative capabilities through M&A activities.

Stay tuned for further exploration of these important questions.