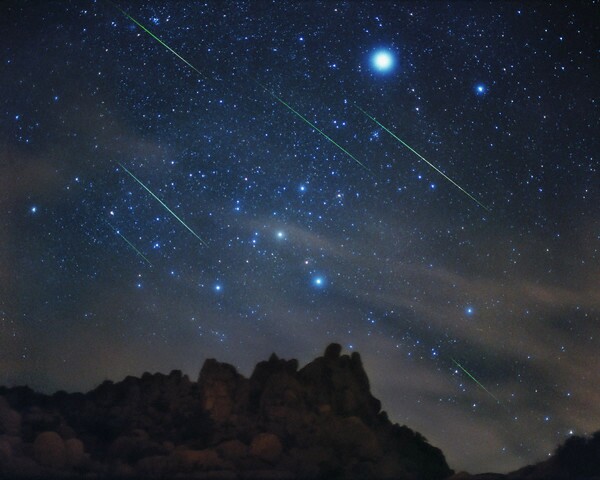 The evolution of the marketplace has led to a focus on moments, something Spotify has believed in for some time, as has the radio industry if you consider modalities and listening occasions.

Indeed, the idea of moments shouldn’t be anything new. If you strip planning back to its very basic roots the fundamentals have always been to reach the right person with the right message at the right time (or moment).

Of course, you cannot understand the moment without first understanding the person.

If we can get past the stigma of big data for one second, it is clear big data can be very human. Digital technology provides great insight into real-time behaviors at scale, and if approached in the right way can help us understand people like never before in terms of their moods, mindsets and motivations. All of which can help us better determine the meaning of moments in people’s lives.

At Spotify we believe that music listening behaviors can be a great window into people’s lives.

Digital technology has handed people more control, and subsequently music listening has moved from being a primarily passive experience to also being a much more immersive lean-in experience. This has allowed people to express themselves in real-time -- by the songs they are streaming and sharing, the genres, tones, instruments and even BPMs (beats per minute) of these songs as well as the playlists they stream and create, even down to the semantics of playlist titles.

Just as search has become such a strong barometer of intent, music streaming and playlists are becoming nice barometers of what people are actually doing or how they are feeling.

Consider the moments that people experience in popular culture. For example, when the Rosetta spacecraft robotic lander Philae recently touched down on Comet 67P, this was accompanied by a listening surge in plays for “ I Don’t Want To Miss A Thing” from the “Armageddon” soundtrack! The same also happened back in September following the September Pi Orionids Meteor Shower.

Staying with the sci-fi theme I have seemingly stumbled into, the recent “Star Wars” trailer also saw a subsequent surge in streams for John Williams music and “Star Wars” playlists (114%+), this in addition to the annual 150%+ spike on May 4th (aka May the Force be with you).

In fact it is very common to see people engaging with music related to things they are watching or experiencing online or on TV. Badfinger’s “Baby Blue” accompanied the finale of “Breaking Bad” and spiked to the tune of a massive 9000% on Spotify in the hours immediately following Walter White’s unfortunate demise.

The same goes for movies. The recent playlist of 70s music named “Awesome Mix-Tape Vol. 1” from “Guardians of the Galaxy” skewed significantly younger and more male than when the songs were streamed outside of that playlist on Spotify. One can assume that the music in a blockbuster sci-fi movie would reach a new and different audience. That’s another great demonstration of how culture can impact how people engage with music.

Playlists have also become a fantastic proxy for what people are actually doing in the moment they are doing it. With the number of playlists on Spotify nearing 2 billion we can do and understand this at scale.

For example, the top state for chill out playlists is Colorado, also incidentally the first state to legalize marijuana! We see a surge in streams for “relaxing” playlists on Monday afternoons as people fight the “Monday Blues.”

There have also been nearly 1 million study-related playlists created/edited this year of which the top five songs are all classical! Hence, if John Doe from New Jersey is listening to Ed Sheeran throughout the morning and then suddenly switches to Bach’s “Air on G String” in the afternoon we can make a pretty logical assumption that he has picked up the textbooks!

With all this data at our fingertips, what does this all mean?

Well, for one, this becomes powerful to advertisers, as rather than making inferences on what people have done, the opportunity exists to engage with them in the moment or at the point of utility.

But to broadly summarize, music-listening behaviors can add another layer of depth/insight into better understanding an advertiser’s target audience in the context of moments which hopefully informs how best to communicate with them.

Alex Underwood is Vice President, Head of Global Agency and Partnerships at Spotify. He is responsible for developing relationships and partnerships with the world's most important brands and agencies.

Alex Underwood started his career at PHD UK back in 1999 as a TV Buyer. Before moving into Communication Planning (still at PHD), across such brands as HSBC, Transport for London and FedEx. Five years later Alex left for the RAB (Radio Advertising Bureau) wh…