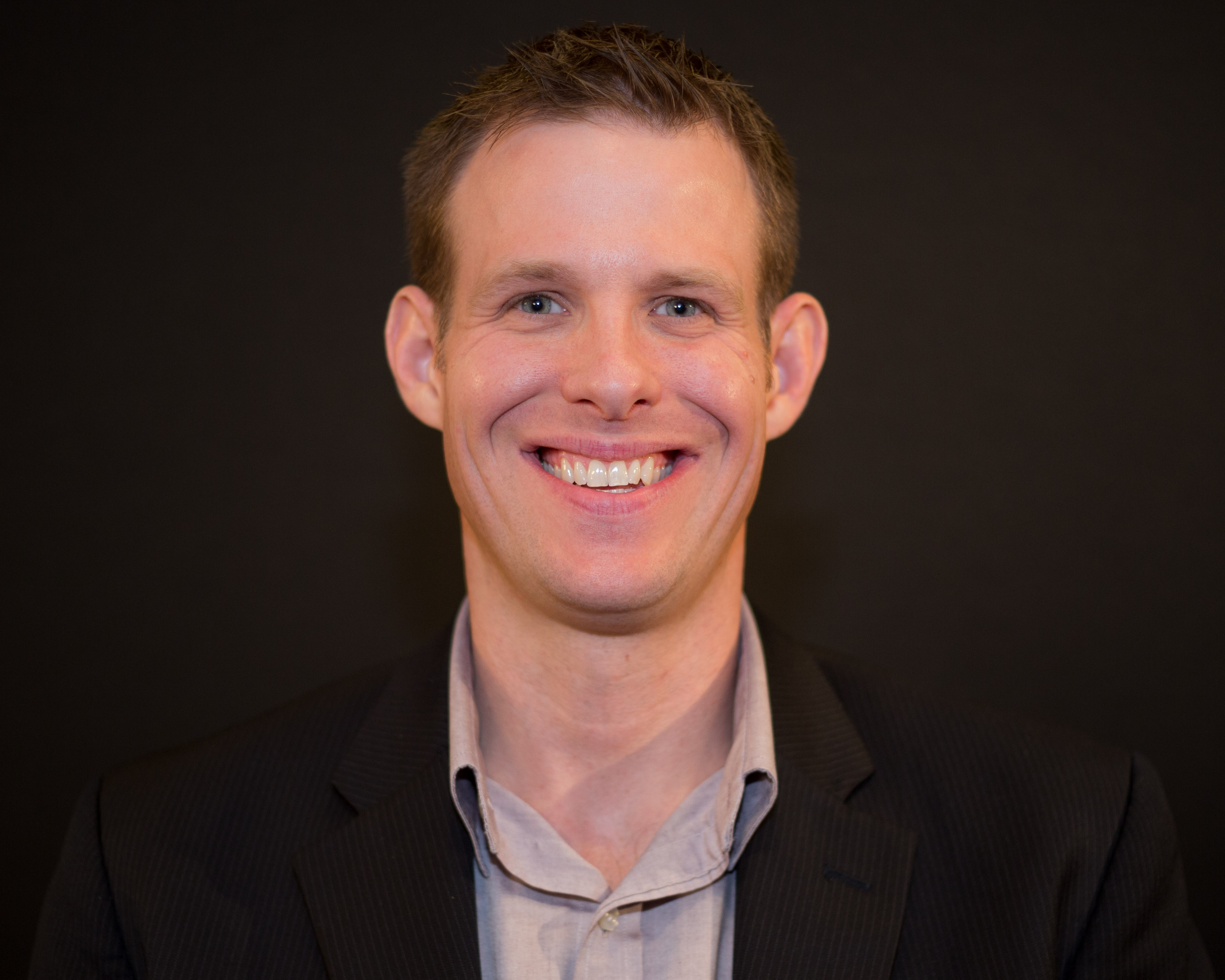 "We know that the way people access their video content is changing," noted Justin LaPorte (pictured above), vice president, Local Audience Insights group at Nielsen, who recently announced the latest results of its Local Watch Report. "Our goal was to get a better understanding of how much people stream to the TV set, what their profile is, and how their behavior is different from people that don't stream to the TV set."

LaPorte is a Nielsen veteran who spent several years in local TV client services before moving into media analytics in various research roles and assuming an executive role in Nielsen's Thought Leadership and Research support area. His work in examining local-market consumer usage data is pivotal to media companies in planning future strategies.

While Nielsen measures national and local marketplaces, this particular study (first launched in 2017), helps focus on individual market differences and trends. "More than just capturing how much adults are streaming to the TV set, we wanted to understand how it differs by market," LaPorte explained. "Just because 56 percent of U.S. adults streamed to the TV set in May, doesn't mean each local market follows suit."

In fact, not only are there national versus local differences, but there are also stark behavioral differences between markets. "It's quite interesting, actually," LaPorte said. The data shows that the largest markets (those with local people meters) don't necessarily have the largest amount of streaming activity. In fact, "markets in the mid-tier group, such as Austin, Cincinnati, San Diego, and Salt Lake City, range from 66 percent to 70 percent of adults who stream," which is above national averages. And, "on the flip side, the larger markets really stand out when it comes to how much time they spend streaming to the TV set. In Charlotte, Cleveland, Dallas, and Orlando, adults spent more than two hours and 20 minutes streaming."

Overall differences between large, midsize, and smaller markets show that there is generally less streaming in smaller markets. Explanations might include internet speed or a cost factor in streaming adoption.

Streaming by Types of Homes

Nielsen's report breaks out the types of home streamers live in, from cable to over-the-air (OTA) to broadband-only (BBO), and by virtual multichannel video programming distributor (vMVPD). There is a good reason for doing so. "This is an area where our clients are paying extra attention," LaPorte explained. Wired cable and satellite used to be the primary way consumers received video content. "Those are still the lion's share," LaPorte said, "but we see more people moving to OTA, broadband-only, and virtual providers. — as their primary source of video to the TV screen. Streamers tend to over-index in those groups, which is an important insight for local stations, so they know how people can receive their content."

Notably, local broadcasters are especially focused on OTA at this time. "In Minneapolis, Phoenix, and Milwaukee, 23 percent of TV streamers live in OTA homes," LaPorte noted. "In West Palm Beach, Baltimore, and New York, however, more than 80 percent of streamers reside in traditional cable/ satellite homes."

Differences Between Streamers and Non-Streamers

LaPorte is especially bullish on the research comparing the behaviors of streamers and non-streamers. "Some of it was obvious, but some was eye-opening," he said. "For instance, as you might expect, TV streaming adults are younger, with a median age of 50, versus non-streamers at 62."

But one similarity stood out. "Both streamers and non-streamers are found to be similarly multicultural — Black, Asian, Hispanic, or 'other race' — at 36 percent versus 33 percent."

Overall, though, there were more differences, often reflecting the age disparity between streamers and non-streamers. "Streamers are more likely than non-streamers to have children, be employed, and be college graduates. They also have a higher income, at $69K versus $45K. Streamers are clearly a very appealing consumer [demo], especially when it comes to categories like electronics, high-end retail, and auto," he noted.

Local markets provided some surprises when it came to TV streaming. "I didn't expect to see set-meter markets stand out from a reach perspective, yet be on the lower end for time spent streaming," LaPorte said. But on the other hand, "it was fascinating and made sense to see markets like West Palm Beach, Ft. Myers, Jacksonville, and San Diego be above-average markets for adult reach for TV streaming, but also be near the bottom for the amount of time spent." That is because "those are warm-weather markets where you would expect people to spend a little less time in front of the TV screen streaming."

Ultimately, the value in the Local Watch Report rests on its ability to craft strategy. "The end goal for our local clients should be to determine whether they can make adjustments to their streaming strategies," LaPorte explained. "Seventy percent of Austin adults streamed to the TV set in May 2019, but only 45 percent of adults did in Pittsburgh. That's a significant difference, and that type of data can be very useful to local stations, advertisers, and OTT providers."