Longform Brand Messaging During the Lockdown 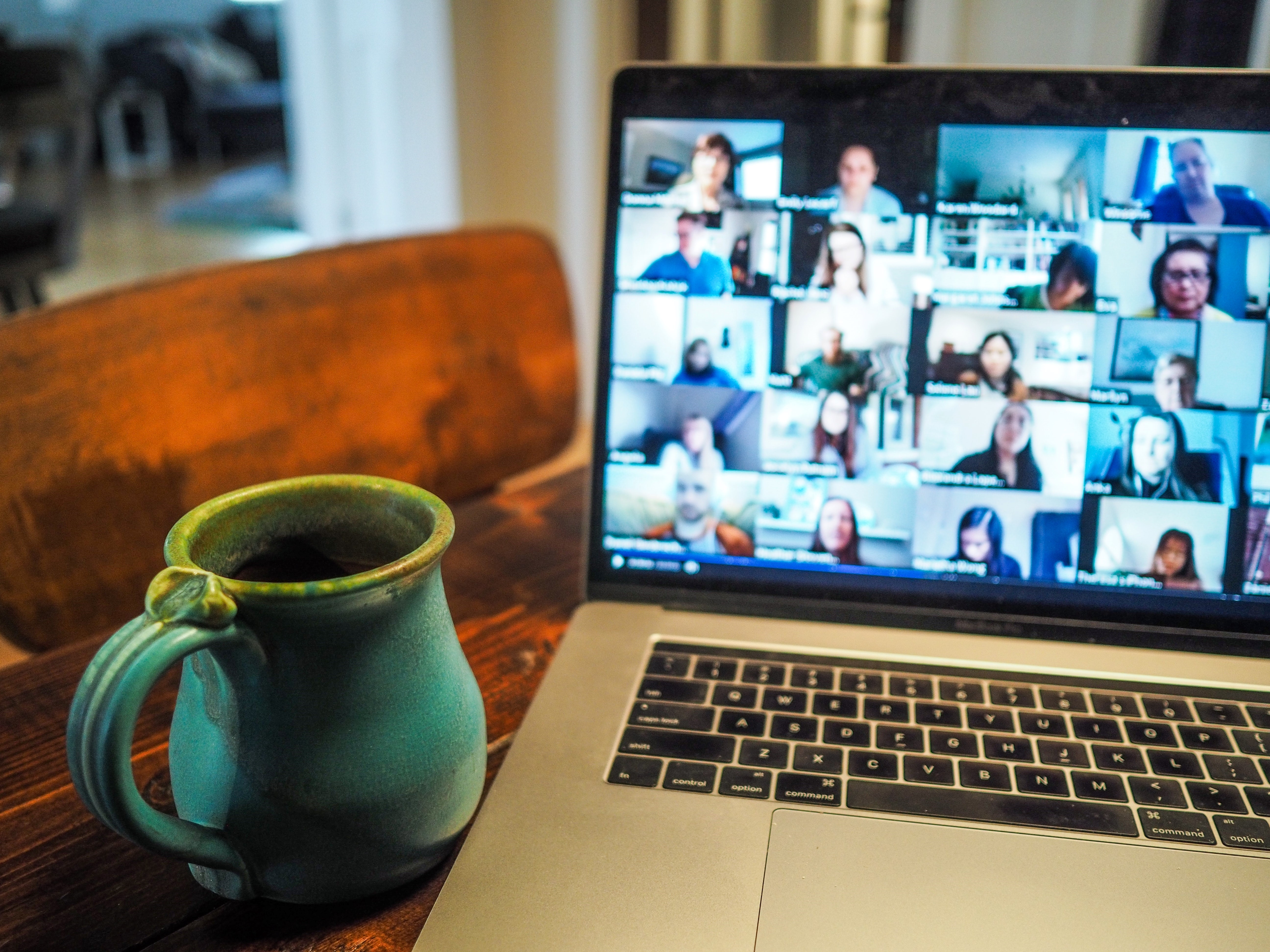 In my recent blogs and vlogs I've written/spoken about morale messaging, and urged that brands be creative to differentiate from what other brands are saying, and make the message align with the brand itself. My remarks have been directed toward what to put in shortform spots, display ads, and digital branded content.

There is a larger opportunity that also exists during the pandemic for the dissemination of longform content – television/streaming sponsored programming, which we'll address here.

These ideas sprang into my mind shortly after I watched the wonderful One World: Together At Home TV special. The core entertainment value of that program consisted of great, emotional music and song from many stars, classy presentation by late night TV hosts, held together by the spirit of paying tribute to the frontline workers, and the subtext of world unity.

I realized soon thereafter that the show might not be a one-shot phenomenon but could become a genre during the lockdown. It would need emotional music for a lot of its entertainment value, and it could also add visual entertainment value in various ways not fully exploited by the pioneer episode. How could these variations on a theme be sufficiently differentiated from the original template as to achieve uniqueness?

Let's take a few examples and focus on verticals expected to take longest to rebound, the categories that will need creative marketing the most.

Travel: The program could show footage of the most beautiful destinations in the world. At each destination, local talent (or global talent that has a special connection with specific places) is found to play and sing the music, which should in some way relate to the emotional themes of separated lovers (singing to each other from their separate lockdowns), heroism, gratitude, the allure of faraway places.

Fashion/Luxury: A college level class to which I Zoom-lectured recently came up with this one. Clips from fashion shows of the recent past, interspersed with interviews in their own homes with some of the supermodels, designers, and stars who are known to wear high fashion. Interspersed with music made by bands and singers connected with fashion celebrities or whose style fits. High end brands which might be contemplating new less expensive lines for the recovery could begin to show these new wares.

Movies: Clips from theatrical features about to be released, which many will turn out to appear first direct to digital (DTD). Interviews in their own homes with actors, actresses, directors, songwriters from these films. The music segments could be based on the world's greatest movie music themes. Heroic clips from films of the past, related to the heroism of today's frontliners.

These TV specials need not be limited to categories that are being hardest hit economically. There could be a special, with all kinds of music, that is a party with wine-tasting and beer-tasting, with tasting-sized flights of wines and beers home-delivered in time for the show. Viewers could be encouraged to tune in with their distantly separated friends and to chat with each other during the show through their mobile devices.

On a local level, there is an even more enormous opportunity, using local musical talent from their own homes in video parties via Zoom, sponsored by local restaurants. The restauranteurs and their staffs could appear from their homes, the audience could raise their hands and appear onscreen, many such events could be mounted by local radio stations and other local media. The restaurants involved could home deliver food. [Editor's Note: Jack Myers will be hosting two of his well-known Lunch at Michael’s conversations with Michael’s popular hosts, executives and celebrities making cameos at Myers’ “virtual table.” On Friday, May 22, the first “Lunch at Michael’s” will take place with TLC President Howard Lee. (Link to attend:  Up-close profile of TLC’s drive to ratings leadership and the exec who’s led the growth.) On Tuesday, June 16, the second Virtual Lunch at Michael’s will host Lifetime TV’s Amy Winter, Head of Programming, and Gena McCarthy, SVP Reality Programming. (Link to attend: The Changing Reality of TV Programming. The Future of Reality Will Never Be the Same). Register for Jack Myers Leadership Conversations here]

In all such events, the emphasis should remain on paying tribute to the heroes who are saving lives by risking their own, with a few brief sensitive mentions of the sponsor's donations and their own socially conscious actions.

Because it is live television the recommended genre has a special appeal, that may serve heightened human contact emotional needs among shut-ins, and the recent FOX study shows that live television in general has higher ROI than recorded television.

We hope these thoughts may be useful.
Stay well, stay present, all my best.