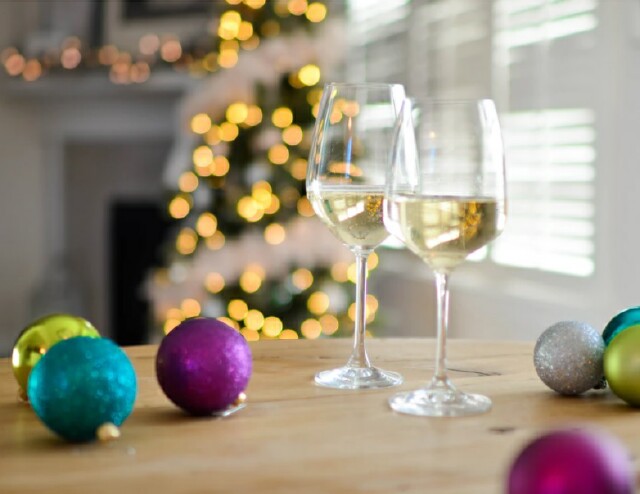 We've arrived at the last Cog Blog post of 2017.  It's been a bit of a year, hasn't it?  For a long time, the holding company media agencies held primacy -- they were the largest, with the greatest resources and the internal certainty that they were infallible.  Pitches seemed to be a constant game of pass-the-parcel.  Many consultants (and bloggers) with big agency experience thought this couldn't last.  Surely buyers couldn't continue to ignore plans in order to meet the deals they had struck with their mates -- deals designed to benefit the agency's revenue over the marketing needs of their customers?  Sooner or later someone was bound to notice.

The question was: who?  Clients knew no better after decades of showing a disgraceful lack of interest in how their money was being spent. Planners, far too often seen as window-dressing by those agencies that knew exactly how to play the revenue game, were told to go out and sell whatever the buyers had decided they should sell.  A good planner can easily convince even a moderately well-informed client to choose medium A over medium B.

This abusing of plans and ignoring of client objectives was the real story of the Jon Mandel 2015 presentation to the ANA (the moment when the first cracks in the wall appeared) -- not so much the fact that there were rebates and kick-backs, but that client budgets were being misdirected.  Mandel caused the wheels on the network agency juggernaut to wobble a little; the ANA report loosened the nuts a little more; the WFA, ISBA and the famous Marc Pritchard speech sent the wheels spinning away from the vehicle.

The network agencies' revenues started to slow as clients demanded transparency in everything (justified or not).  Holding company share prices stalled, illustrating what many have long known:  They have become over-dependent upon their media agencies.

Forget the excuse that the holding companies have been hit by a slow-down in FMCG ad spends.  As Ebiquity has pointed out, marketing expenditure, as opposed to traditional ad expenditure, is in rude health going into 2018.  The real issue faced by the giants is how to re-energize media agency revenues by legitimately charging for excellence in planning.  That's very hard to do when you've been giving the planning away for free.  It's never easy to change the engine at 30,000 feet.

There have been positive developments on three fronts this year.  All have come about because of a realization that far too many in the media agency business have been allowed (in part by their clients) to get away with being less than transparent for years.  2107 was the year when this became obvious to more than us few geeks.

One, clients are now much more informed about and involved in all things media, ensuring they get the best advice and see it carried through into the buys.  Credit to the likes of ID Comms, Ebiquity, Media Sense and others for showing clients the way.

Two, some sense of perspective is returning to how we perceive, plan and buy online media.  Yes, it can be valuable.  No, it's not always the answer.  Yes, the massive and largely unnecessary infrastructure built around so much of it is crumbling.  GDPR will likely give the worst bits a good shove into oblivion.

Finally, true alternatives to the network agencies have emerged.  Increasingly, clients are taking control of aspects of their media placements.  The management consultancies with their data capabilities and their superior access to client boardrooms are now firmly amongst us.

Gratifyingly, the Media Agencies of the Year here have both been independents who place true transparency at the heart of everything they do.  They live and breathe the concept as opposed to seeing it as a clause on a contract to be worked around.  All credit, the, to the7stars and to Goodstuff. (Disclaimer: I have done work in the past for the7stars.)  Within our small world they've shown the way in 2017.  The network agencies (almost of all of which are under new leadership) should learn from them in 2018.

Photo by Element5 Digital at Unsplash