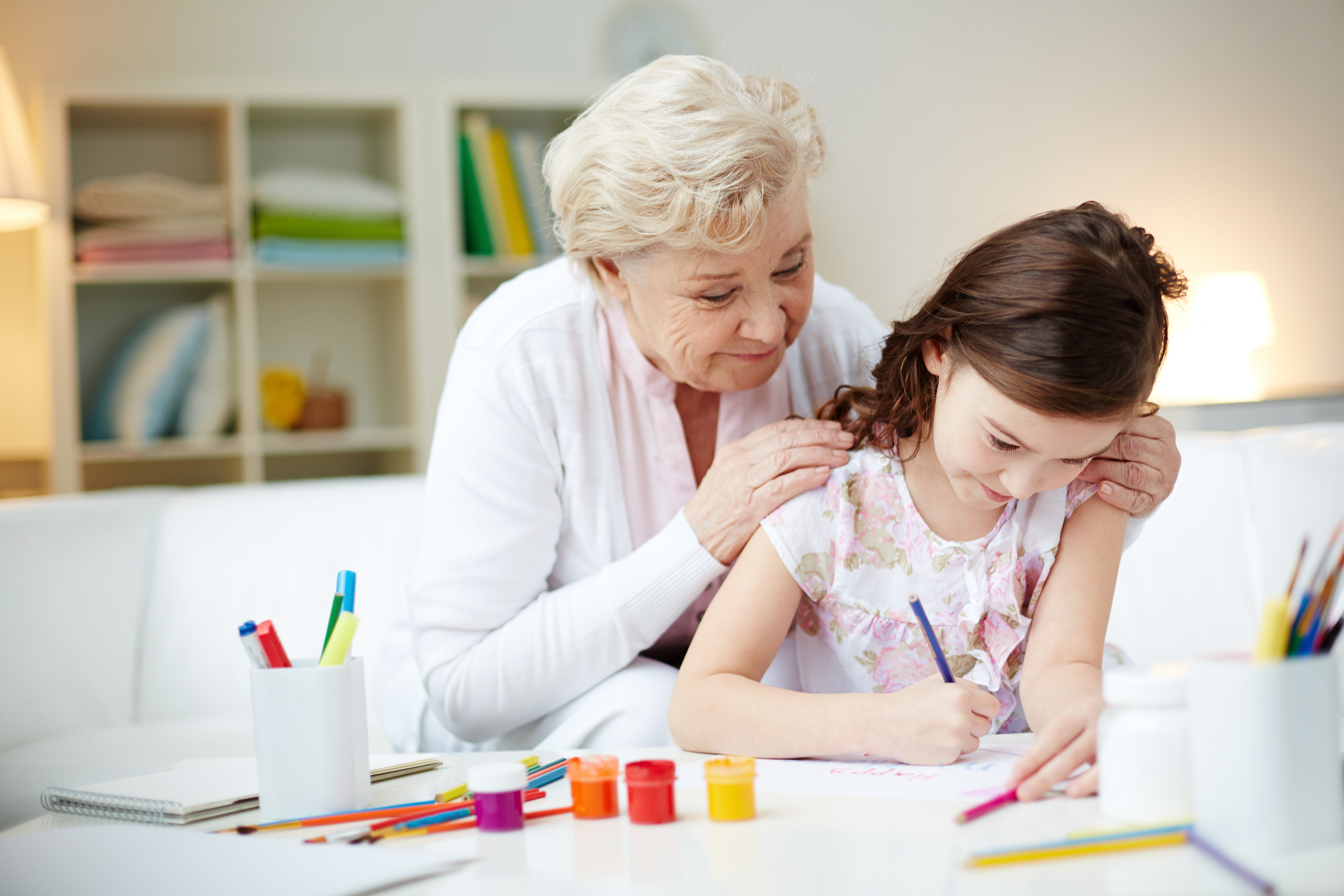 It's ironic that while marketers now focus on behavioral targeting vs. the "old" way, which was by demographic targeting, they don't apply the same approach with how they focus on their employees. The age of ageism is upon us and I swim in the same contaminated waters and drink from the same watercooler of bias as everybody else does, so I will try to not make this a holier-than-thou diatribe. Rather, I think it's funny that while it's considered intelligent to look at a person's IQ for aptitude and then EQ for personal chemistry, when it comes to AQ, or Age Quotient, we as a society have virtually no clue how to measure it.

According to Dictionary.com, IQ is surprisingly calculated in part by one's age, among other factors.

Intelligence quotient (IQ) -- An intelligence test score that is obtained by dividing mental age, which reflects the age-graded level of performance as derived from population norms, by chronological age and multiplying by 100: a score of 100 thus indicates a performance at exactly the normal level for that age group.

Now let's look up EQ.  Strangely, nothing is found definitively on Dictionary.com for this definition, but Wikipedia comes to the rescue with an extremely detailed explanation:

Emotional intelligence (EI) or emotional quotient (EQ) -- The capacity of individuals to recognize their own and other people's emotions, to discriminate between different feelings and label them appropriately, and to use emotional information to guide thinking and behavior.

It then follows up in their overall analysis with:

"…Studies have shown that people with high EI have greater mental health, job performance, and leadership skills 'although no causal relationships have been shown' and such findings are likely to be attributable to general intelligence and specific personality traits rather than emotional intelligence as a construct."

In my opinion the operative quotes (which I inserted) that "although no causal relationships have been shown"means that while IQ can be easily calculated, nobody knows exactly how to measure EQ.  So, the only logical explanation is that, "You know it when you see it." I could buy that.  That feels accurate.

Frankly, it shows. These days, with almost every person I talk to from teenagers to senior citizens we assume that age impacts talent and viability in business and in personal relationships.

Let's be clear, AQ isn't life stage.  That's different and worthy of another analysis. The larger point of all of this is that, with detailed, highly believable predictions being made about this issue from our best and brightest, including Shelly Palmer on the ageism topic and Jack Myers addressing the issues of the next generation, as they say, "If they can figure out how to land a rocket on a water barge, why can't they figure out how to define and estimate AQ?"

Notwithstanding all the problems that plague our healthcare system, mortality rates vs. 100 years ago are extremely low.  Aside from the Zika virus, 98% of people today in western civilization simply assume they are going to lead a long life, and hopefully a happy and prosperous one. Though the experts predict that automation is going to be disturbingly destructive very soon, "There ain't gonna be no more jobs for anyone, anyway."

Traversing Madison Avenue's traditional and digital advertising and media agency highways for as long as I have, I have found that over the years age has had little to do with capability. People of all ages succeed and/or fail regardless of their age.

We are each our own brand universe, consisting of thoughts, ideas, feelings, desires, ambitions and insights that can't be packaged easily into any one model.  That keeps recruiters and now LinkedIn, just purchased by Microsoft, in business among other things.  Which pushes things forward … or backward.

We have laws that were developed to prevent age discrimination, though it's rarely ever brought up by people in the 20s or 30s.  It kicks in for age 40 and above.

For all that we really know and assume to know about IQ and EQ, our thinking today has yet to figure out just what AQ is and how it should be leveraged for the betterment of our work force and for our culture.  That's both ridiculous and also an opportunity for a smart research company or university to help define it for us.

Otherwise we're never going to be able to look it up!

Tim McHale is Chief Media Officer in Madison Avenue Consulting (MAC), a full-service growth hacking-based consultancy, with deep knowledge and relationships in the global agency and brand communities. MAC specializes in leveraging all media, including tradit…