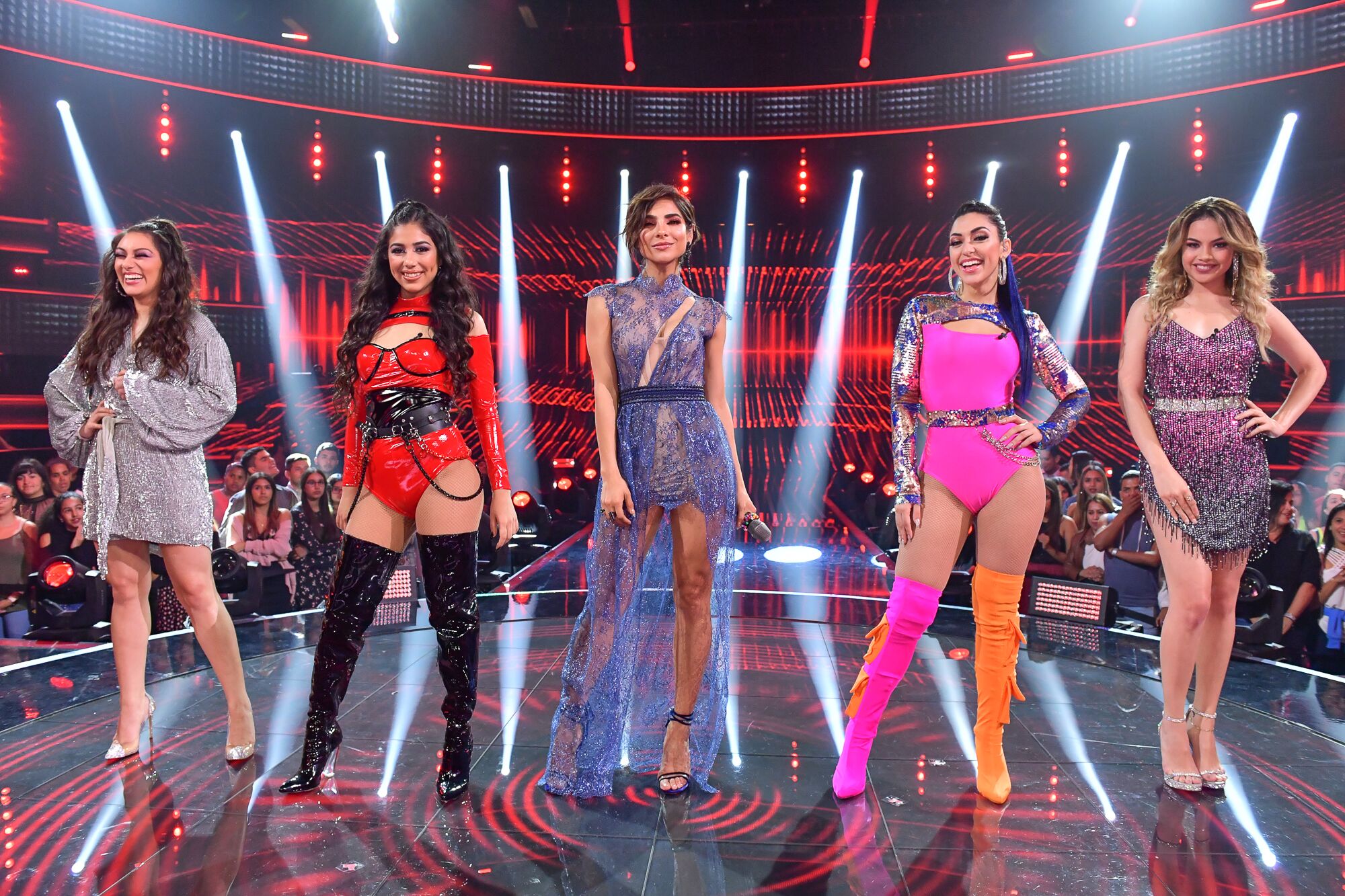 As the networks brace themselves for the velocity of content that will emerge from the Battle of the Streamers, it is more important than ever before to provide compelling and relevant content every day — especially in primetime. That is what Univision, the leading Spanish-language network in the United States, aims to achieve with its new fall weekday primetime lineup of telenovelas, which join the network's mix of thrilling sporting events and family-friendly weekend programming.

The appeal of the excitement and high drama that novelas are known for is evident in Univision's fall line-up. Drawing on the popularity of classic novelas, the network has created a unique slate of offerings that features more modern and inclusive storylines. The Collection Series, for example, includes iconic novelas such as the previously aired La Usurpadora and currently airing Cuna de Lobos. These remakes are retold in much shorter intervals (25 episodes) and feature female characters as central figures who drive the narratives.

Also integral to the fall lineup are new genre-defying stories such as El Dragon, which is best described as an adventure-driven show focused on character and suspense. Elisa Segovia, vice president, programming and brand strategy at Univision, describes it as a "jet-setting global crime melodrama."

Engaging plotlines resulted in shows such as La Usurpadora averaging 1.7 million total viewers 2+ and 721,000 adults 18-49 during its full 25-episode run. The program made Univision the leading Spanish-language network in the weeknight 9 p.m. hour. La Usurpadora also ranks as the highest-rated primetime novela or series on the Univision network among adults 18-49 since Mi Marido Tiene Familia. 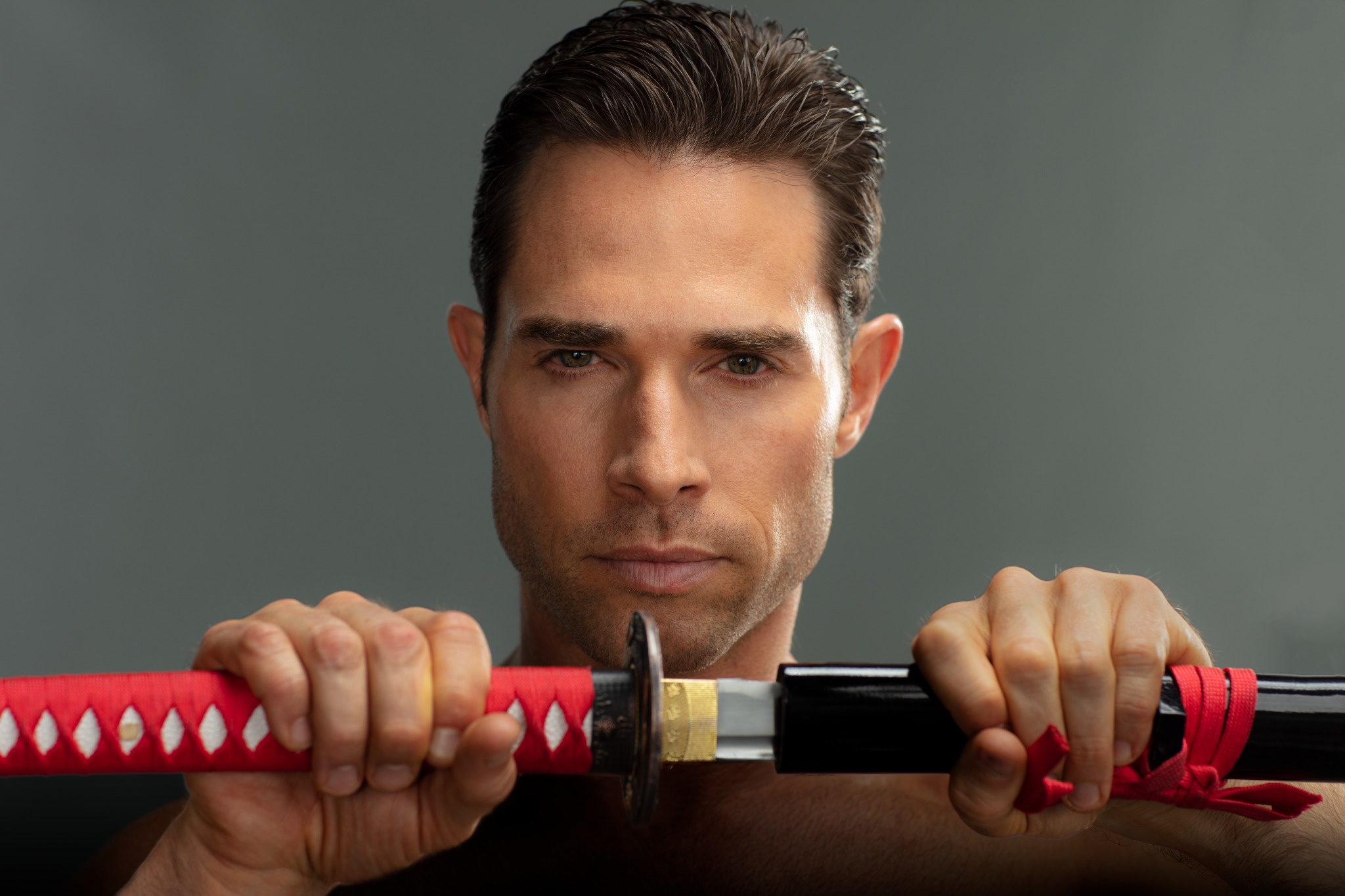 Univision has also intertwined the dramatic elements of the novela with the universal beat of Latin Music to create Reina de la Cancion, a female-only music competition, curated by urban music icon visionary and now TV executive producer, Daddy Yankee. Segovia notes that the show "serves as a platform to identify, motivate, and empower female contestants to become the next Latina Music superstar."

Whether it is the dramatic plot twists of the evil twin sister narrative or the frenzied anticipation of the crowning of the new queen of music, the intrinsic qualities of what makes telenovelas such great TV is best captured by H. Wesley Kenney, who was the executive producer of the TV's longest-running show, General Hospital. He once shared with The New York Times:

"I think people like stories that continue so they can relate to these people. They become like a family, and the viewer becomes emotionally involved. There seem to be two attitudes by viewers: 1. that the stories are similar to what happened to them in real life, or 2. thank goodness that isn't me."

True representation and relatability in storytelling requires diversity of talent, both on and off camera.La Usurpadora and Cuna de Lobos, two shows helmed by female executive producers (Carmen Armendáriz and Giselle González, respectively), have ensured that "storylines reflect the ' and ensure depth in character development and plot," Segovia says. 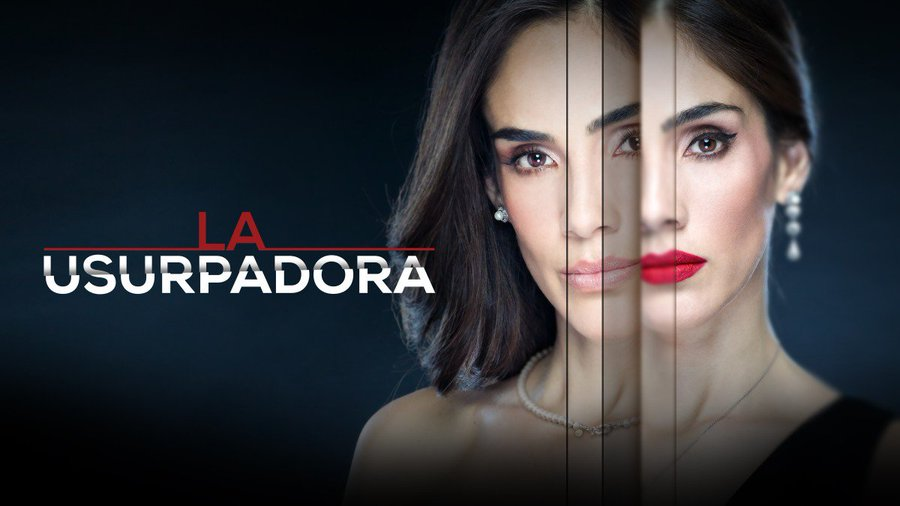 Engagement with characters isn't just on the big screen. Across news, reality shows, sports, and telenovelas, Univision has created a second-screen experience through its Conecta app to engage its viewers and 277 million fans and followers across its social platforms. Users can deeply engage with storylines and talent through polls and quizzes about their favorite primetime shows and vote in real time. Currently, campaigns are running forCuna de Lobos, El Dragon, and Reina de la Cancion, which go live during show airtime.

Univision audiences are deeply engaged across this programming, spending about 305 million total minutes engaging with digital content across genres andrepresent 90 percent live TV viewership among adults 18-49 acrosslive reality programming, news, telenovelas, and sports. "Univision is currently one of only two broadcast networks to deliver year-over-year growth among adults 18-49," says Segovia. As a result, it's well-positioned to capture the hearts, minds, and eyeballs of Hispanic audiences across the country, despite the onslaught of streaming fare in an overly cluttered ecosystem. After all, who can resist the dramatic intrigue and guilty pleasure of telenovelas and the magnetic pull of a suspenseful reality contest?