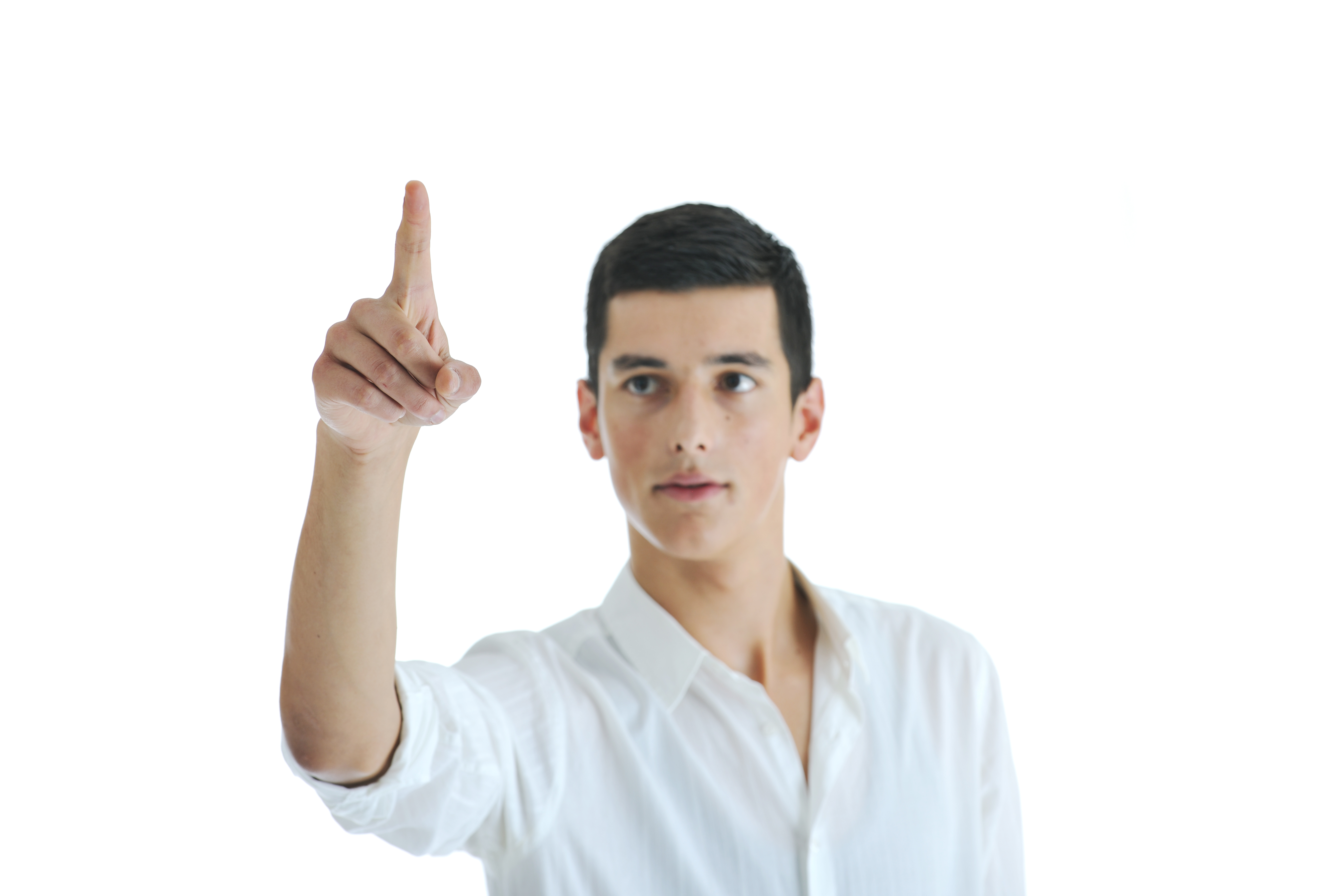 Last week in the U.K., Lego, prompted by an online consumer campaign called Stop Funding Hate, put out a statement that they would no longer be doing business with The Daily Mail. The campaign described the newspaper's editorial position thus: "[They] create a distrust of foreigners" and "blame immigrants for everything."

Is it right that advertisers should pressure newspapers in this way? Here is what I wrote about The Daily Mail in a post back in October 2013:

"I loathe The Daily Mail. I hate what it stands for; I hate its attitude towards the gay community, towards Muslims, towards working mothers, I hate its ability to instil a sense of fear and mistrust amongst its readers."

The Mail's latest stunt has been to call three judges who had (in the eyes of The Mail) tried to block our exit from the European Union, "Enemies of the People."

The judges had ruled that in the U.K. Parliament is sovereign, and that it is not in any government's gift to decide not to consult with them, on Brexit or indeed on anything else.

In making its case, The Mail decided it was relevant to point out that one of the three judges is "openly gay."

On much the same footing Gina Miller, the woman who brought the case in the first place, has been described in our tabloid press as a "foreign born immigrant." She was indeed born in Guyana but has lived in the U.K. since she was 10. She's a successful businesswoman and philanthropist.

The Sun is alleged to have gone to the trouble of adjusting Ms. Miller's skin color in its front-page article to make her appear darker than she really is.

Following her action, and the papers' coverage of it, Ms. Miller has been advised it is not safe for her to venture outside.

Should newspapers be allowed to promote views that stir up fear and hatred without comment, and is it up to advertisers to pressure them by withholding funds?

My view is that The Mail should be allowed to write whatever it wants within the law. As I say, I loathe it but then I increasingly find myself loathing many things apparently adored by others. Also, I don't think it's appropriate for advertisers to make public statements designed to pressure any media owner to change its editorial position. It is of course up to advertisers where they advertise. If they choose not to advertise to a particular audience, defined by whatever criteria, or within a particular context then that's up to them.

At least The Mail is edited and thus someone is ultimately responsible for what appears. Facebook and other platforms aren't edited, or at least not in a way any newspaper editor would recognize. So, when FB pages are full of the sort of factual inaccuracies that featured so heavily in both our EU Referendum and in the U.S. Presidential election the primary responsibility rests with the millions of people posting them.

I don't think you can edit a platform any more than you can stop someone in a publication lying about a potential outcome in order to persuade someone to do something.

Maybe there are levers that could be put in place to ensure that the most obvious untruths are weeded out using technology.

If people want to believe something they'll believe it, whether it's true or not. Advertisers should not play any part in influencing editorial beyond making a judgement on the context within which their ads appear and the nature of the audience they wish to reach.