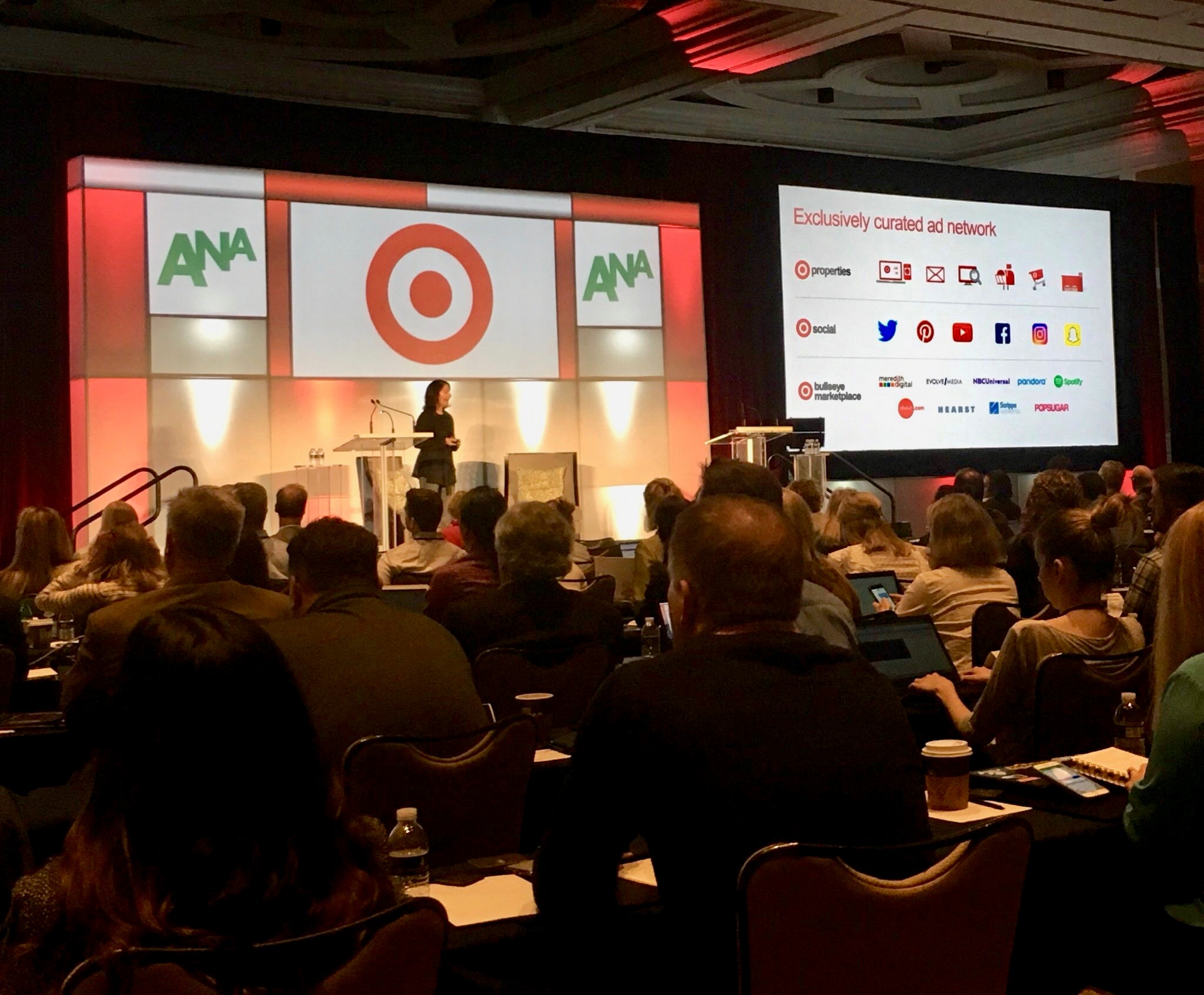 A frequent topic at the just-completed ANA Media Conference in Orlando, FL, was the continued growth of in-house media work that was formerly managed by agencies.  It was a topic of discussion among major national advertisers including Procter & Gamble, Anheuser-Busch InBev, Target, American Eagle, Major League Baseball, Nationwide and Plantronics.

In his opening keynote address, P&G Chief Marketing Officer Marc Pritchard noted how the company is reinventing agency partnerships in such a way that includes having more of its own "hands on the keyboards" for important activities.  Specifically, P&G has expanded its in-house data management and analytics capabilities and has brought some media planning in-house.

Programmatic has been taken in-house at Anheuser-Busch InBev.  Lucas Herscovici, the brewer's Global Marketing Vice President of Consumer Connections, Insights and Innovation, called programmatic media a "black box" and noted that "when you have people take ownership and control, you can have better quality ads plus savings." Those savings have been 25 percent in the U.S., he said, adding that AB InBev has also created an in-house content production studio that allows work to be done faster and cheaper and be more connected to company culture.  Social listening and analytics (in India) are also in-house at ABI.

The ANA Media Conference also revealed that the following companies were bringing a range of marketing digital disciplines in house:

In-house work has traditionally been driven by the desire for lower costs and faster turnaround.  Cost and speed are still important, but now transparency concerns and data protection are also pushing work in house.  At the ANA, we expect the in-house trend to continue!