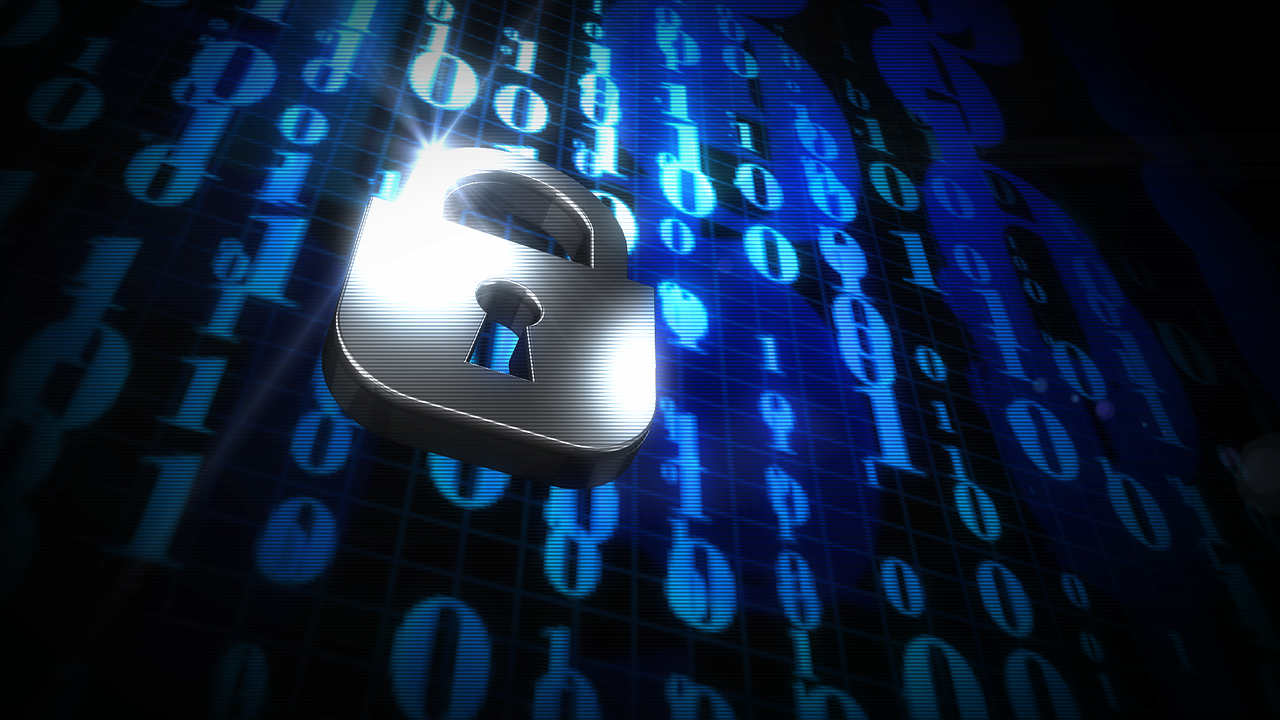 Ask leading brand marketers what's top of mind for 2020 and you'll get a range of answers: voice, deep learning, customer experience, hyper-personalization. But one thing is on nearly every marketer's mind: the data privacy challenge. Marketers need good data, at scale, to create the experiences customers expect. And while customers crave relevance, they're also concerned about data collection and protection — as are legislators.

A new survey by Wakefield Market Research, conducted for customer engagement platform Braze, finds an overwhelming majority of U.S. consumers expressing concern, not just about their own data, but also about their children's data. At the same time, the study reveals that many marketers are struggling to comply with existing and anticipated legislation, while also being effective in their roles. Similarly, The Myers Report's 2020 Supply Chain Study shows that 40 percent of agency and 44 percent of advertiser respondents say they are not prepared or just simply don't know if they are prepared for privacy changes in 2020.

The solution most marketers are reaching for is to future-proof their data collection, storage, and usage strategies against whatever regulations are coming down the road. But that's easier said than done.

The world changed for data-driven marketing on May 25, 2018, when the General Data Protection Regulation became enforceable. GDPR imposed sweeping privacy regulations on any brands doing business with European "data subjects," defined as European citizens residing in European Union countries, regardless of where brand operations were based.

The heavy fines attached to breaches of GDPR (4 percent of annual global revenue, or up to €20 million) got the attention not just of brands knowingly marketing to Europe, but also brands concerned with inadvertently engaging and collecting the non-anonymized personal data of European customers. In other words, almost everyone.

This prompted major efforts to audit existing data and to collect data in a compliant way going forward. But it soon became obvious that the threat wouldn't be confined to Europe.

The California Consumer Privacy Act came into effect on January 1, 2020. It's important to understand that there are key differences between CCPA and GDPR. Compliance with one is not necessarily compliance with the other. For example, GDPR grants data subjects the right to correct errors in their personal data, whereas CCPA does not.

The sheer impracticality for brands of imposing different standards of governance on data from Europe, California, and elsewhere is compelling the adoption of standards that meet the most stringent requirements of existing legislation. But that's not the end of the story. Several other U.S. states now have data privacy laws in place, with more doubtless to follow — unless Congress shakes off its legislative paralysis and preempts state laws with federal regulation.

The Wakefield survey suggests that legislators are responding to very real consumer anxieties. Based on a survey of 2,000 nationally representative U.S. consumers, including 800 parents, it found:

That last statistic should cause brand marketers to lose some sleep. If the U.S. was once a land of data laissez-faire, where consumers didn't much care what data they gave up in return for free services and a personalized browsing experience, those days are gone — thanks, no doubt, to high-profile incidents such as the Cambridge Analytica scandal.

Of course, consumers aren't generally going the arduous route of filing complaints against brands they suspect of misusing data; the most significant claims under GDPR have come from activist groups, rather than individuals. They're doing something much easier: saying goodbye. Typical responses are deleting an app (59 percent), stopping an installation halfway through (49 percent), or offering an alternative email address (34 percent). Plus:

This pattern of consumers responding to data protection concerns by backing away from engagement with brands ought to trouble brand marketers. But do they really understand how serious the concerns are? Based on responses from 500 U.S. marketing executives, the Wakefield study reports that while 94 percent think that keeping consumer data private is important (what are the other 6 percent thinking?), only 29 percent believe data privacy is very important to consumers.

Based on this survey, that's a serious misapprehension — although it's less prevalent at the top of the ladder, with 42 percent of C-suite marketers believing that consumers view data privacy as very important, versus only 23 percent of non-C-suite. Even so, the C-suite isn't even close to right.

Combine these reported attitudes with a perception that implementing data protection is expensive and complex (54 percent) and takes a long time (51 percent), and you end up with this disappointing statistic: "83 percent of marketers believe there is no need to protect consumer privacy beyond what is required by law."

It's disappointing, not just because it's deaf to what consumers are saying, but also because it's short-sighted from the brand's perspective. What is required by law already differs across territories and it will change as more and more laws are passed.

Although it's no surprise that 88 percent of marketers believe that federal legislation will bring clarity to the situation — within the U.S., at least — and 52 percent of consumers believe the federal government should lead the way, data privacy has scarcely been an issue in this election season.

Marketers and consumers are in complete agreement (72 percent) that presidential candidates should talk more about data privacy. Only Andrew Yang (predictably) highlighted "data as a property right," and he's no longer running.

But it's not all doom and gloom. Despite the problems of complying with patchwork regulations, 94 percent of marketers do see advantages in implementing strong data governance standards before they become mandatory. They also see the advantage in collecting targeted, quality data.

Most important, they're willing to face the cost. According to the report: "The vast majority of marketing executives (71 percent) say that their companies will increase their investments in data privacy governance next year, with nearly a quarter (24 percent) saying that they will increase significantly."

Kim Davis is a thought-leader in the marketing technology space, appearing on conference stages, in podcasts, and on camera, to discuss this fast-moving field. Born in London, but a New Yorker for over two decades, Kim started covering enterprise software…