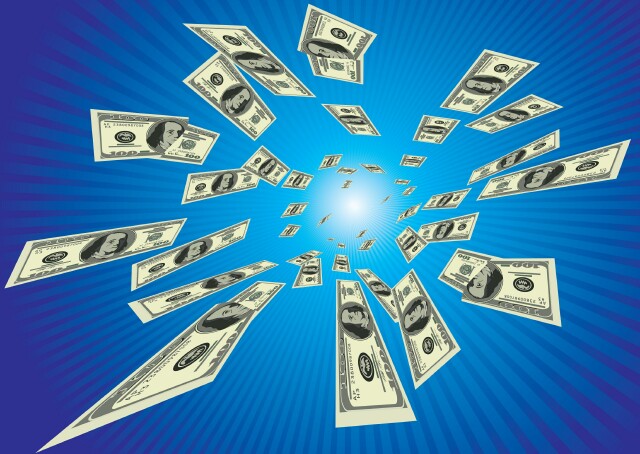 Remember when the trades were full of thought leaders enlightening the rest of us? In the media world these were usually smart people from agencies, or media owners.

Advertisers were rarely featured -- indeed, back then there was almost a paranoia around anything that could be described as sharing secrets outside the organization.

Today, at least on my feed, you can't move for tweets and posts from those charged with a media responsibility within advertisers. Conferences are full of these guys, hardly surprisingly. It's easy to justify paying if you're going to hear from the top media guy at Client A.

Multiply this up, and the ANAs, WFAs and ISBAs, representing as they do lots of advertisers, speak with an even greater authority.

This is all well and good when the matter under discussion is around a point of principle. Everyone agrees that the lack of diversity in our business is shameful; it is a very good thing that the likes of Jerry Daykin of GSK uses his platform to champion change.

But -- and I don't mean to demean Jerry's efforts in any way -- this hasn't really put GSK money at risk. Yes, of course it's cost Jerry time, and no doubt GSK, like many others, has set up programs to deliver on the promise. But it's money behind a cause nobody can argue with.

Let's take another cause close to advertiser hearts -- cross media measurement. Hardly a headline matter, nor something that non-marketers can get uncompromisingly behind, and yet it is one that anyone who understands anything about how media funds are allocated agree is important.

If we are to increase the chances that commercial messages end up delivering a business benefit, then we need the tools and the evidence on which to base plans.

Big advertisers are vocal in calling for a robust system of cross-media measurement. Of course they are. They stand to benefit from better budget allocation.

Sooner or later the vocalists are going to have to face up to one of several options.

First, agree to pay. Imagine the conversation with the procurement teams. Marketing has enough trouble convincing their finance colleagues that marketing, beyond the very short-term stuff, works at all. Now, are we seriously expecting that they're going to convince them to pay for something that delivers a benefit in better plans? That's a hard sell, and they know it.

Second, offload the responsibility to someone prepared to carry the cost. Google and Facebook, to name but two, would no doubt be delighted to spend a few million resourcing the program if the prize is to shape planning measurement for decades to come.

Third, have the industry pay. Everyone contributes a little, a fund is generated, a team is hired, a plan is built. Work is done objectively for the benefit of all. I would feel a lot more confident selling that to a finance director -- we're paying our bit, everyone else is paying their bit.

Furthermore, if the mechanic is a levy, as I've suggested, then no extra money need be involved. Here's a Janet and John example as to why not:

An agency writes a plan to spend £1,000. They select four magazines and plan to buy four insertions in each (sorry for the antediluvian language, feel free to insert the word "programmatically" in here if that helps). They've calculated that 4 x 4, or 16 insertions is the best plan to reach their objectives.

But because the agency buyer is big and butch, he buys 18 insertions, negotiating five in two of the magazines.

Yes, 16 was the optimal number, defined by the plan. 18 is surely better -- more goodies to impress the auditor and the client.

But what if the agency bought to plan, and saved the money? After all, the plan was based on something.

And what if that money funded an industry research program?

The agency buys the plan the client has approved. No more money has been spent.

A levy doesn't have to involve more money (although of course it can), if it's planned for upfront it can be funded via the buy.

We are living in a world of vocal advertisers -- a good thing, too.

But it's time for these guys to start thinking about how to pay for what we all agree they need.

Fine words butter no parsnips as my dear old mum used to say.