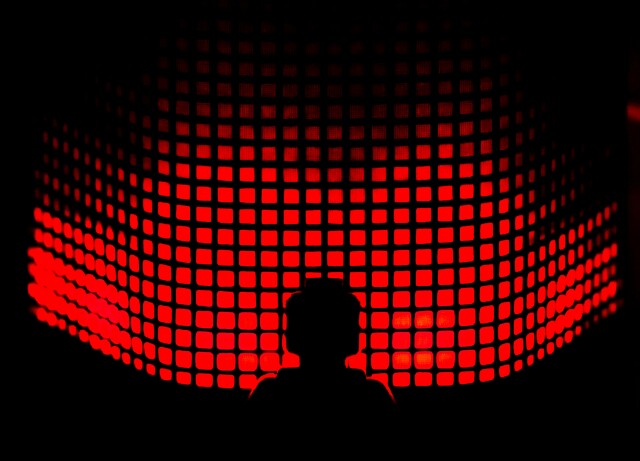 Last week's asi conference, the annual get together of the video and audio audience measurement community, broke new ground, and not just because it was a virtual as opposed to a physical gathering. It featured a session devoted to the concept of attention; it was the best "attended" event asi has run; it attracted an audience from a number of disciplines beyond pure audience measurement, and it generated a wider, and a more lively debate than usual -- and most asi's in my experience are good at debate. (Full disclosure: I helped the asi team with the conference.)

I chaired the attention session containing some excellent papers and discussion.

First, if you wanted to see presentations summing up the best of the different approaches being used around the world all in one place we had Karen Nelson-Field from Amplified Intelligence in Australia, Mike Follett from Lumen in the U.K. and Yan Liu from TVision in the U.S. Their approaches were indeed different, as were their presentations. Karen presented new work from Germany, Austria and Switzerland and introduced her company's new planning tool currently in trial. Mike and Yan both illustrated the benefits of attention and the ways in which their approaches have been and are being more and more widely used.

We heard too from Sorin Patilinet from Mars, Colin Gottlieb from LadBible and Dino Myers-Lamptey from The Barber Shop on how they are going beyond the more traditional audience numbers to incorporate attention, or some notion of quality of exposure into their thinking, their selling and their plans.

From the more traditional media vendors Mark Barber from Radiocentre made the point that attention is not a one-size-fits-all concept across media channels, and that there's a difference between hearing and listening (both have a value). And Neil Mortensen's (from itv) fly-on-the-wall approach, watching families watching TV, was fascinating, producing results that seemed to be consistent with Karen Nelson-Field's broad conclusions.

Asi will be making the recordings available. I strongly advise anyone interested in media beyond the traditional numbers to ask for access.

Beyond the papers it struck me that some people seem to find it hard to think beyond a black/white approach.

Nobody seriously thinks that a measure of attention will replace the measurement of audience size, and yet some of the questions seemed to come from a point that you have to have one or the other -- but having both is somehow impossible.

The currency data we have today emerged from a place where media was all about trading. Us oldies know our history, the meetings in Fleet Street pubs, the ad agencies buying as much space as they could (back then newsprint was in short supply) then working out what to do with it, and so on.

Even today far too many clients talk of "my media buying agency" as if that was all the agency did.

The terminology may seem trivial, but it is important. If clients really believe that all agencies do is buy, then that's all they'll pay for.

If agencies don't provide the evidence, the benefit to their clients in planning, then they can't complain if they don't get paid for that part of what they do.

But we all know that agencies do far more than buy. (To my point of the dangers of becoming binary, yes, I know buying is important, too.)

We are slowly moving away from this obsession with buying. Campaign hasn't carried a story of how Agency X has withdrawn its client's money from Media Vendor Y for months, even years.

The great benefit in measuring attention, however you do it, is that it moves the narrative along. It allows agencies to quantify the quality of the exposure, as opposed to simply believing that first-in-break, or first RH page are somehow "better." And it provides a simple way of building quality and not just quantity into the agency's output.

The asi session contained a poll amongst those attending. The question posed was: "Do you think that our trading currencies should adapt to include some measure of attention alongside the traditional measure of numbers viewing?"

Adapt, not replace. Alongside, not instead of.

Change is coming; credit to the Karens, the Mikes and the Yans for driving it along.