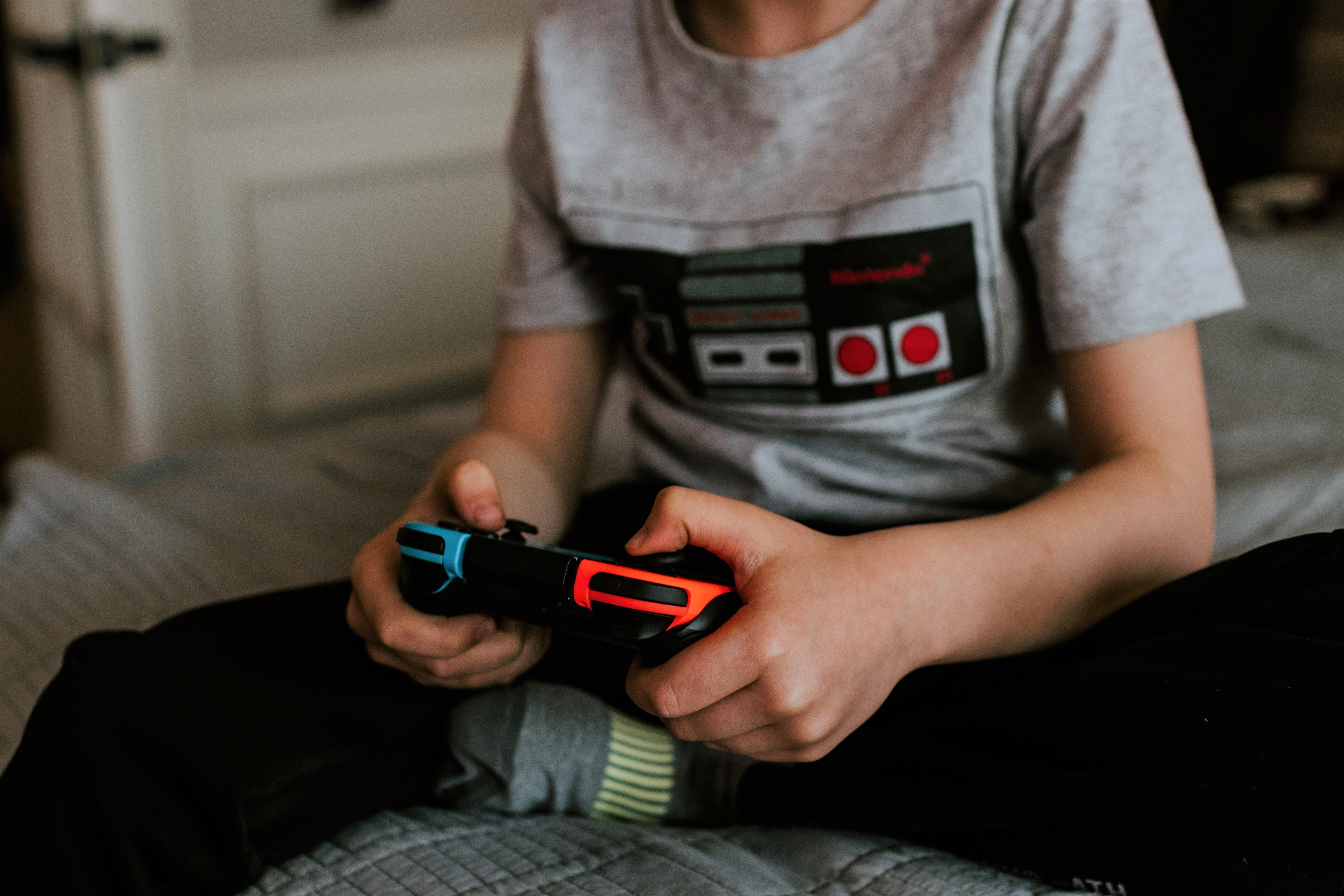 In each case where we have unique, scalable environments, the industry has aligned to leverage currently accepted advertising standards where they make sense, yet also improve them to ensure the approach to properly measure the unique environments evolved and adapted to that new environment.

The IAB In-Game Advertising standards in the U.S. were written in 2009. These standards lay out two fundamental principles to measuring in-game advertisements, impression count and quality of the impression. The In-Game Advertising standards were very forward thinking. They were written a full 6+ years ahead of the MRC Viewable Ad Impression Measurement Guidelines, prepared in collaboration with IAB Emerging Innovations Task Force, which were released in June 2014.

One could debate the standards for In-Game Advertising have some flaws relative to the current day viewability standards. For example, the 2009 standard reads: "assuming a 10-second threshold for a valid Ad Impression, a cumulative counting method would allow for two 5-second ad exposures to be accumulated to one Ad Impression" doesn't align to the current display nor video viewability standards for web and mobile today. Perhaps the 10 seconds thought was a nod to the transition of analogue video measurement to digital video where the idea was a 30 second spot should be seen for 10 seconds. But again, the digital video viewability standard was written in 2014 and the In-Game Standard was last published in 2009.

In addition, the 2009 In-Game Advertising Standard mentions the notion of cumulative counting method. This methodology is unique to the gaming environment where the gamer may cumulate views of an ad in partial views to add to a cumulative view count due to the nature of playing a game and being immersed in the environment.

What's at stake is to understand which trusted measurement methods media buyers need to validate the efficacy of their investment can work within the in-game advertising environments and which need to be adapted just like every other unique scalable environment before it (digital display, digital video, mobile, social, digital audio, and the list goes on).

Here are a few thoughts:

Ad viewability: Impression quality was imagined in the 2009 In-Game Ad Standards from the IAB. Here's where the intrinsic in-game environment differs greatly from every other environment. The ads placed inside the game while the game is being played have a 3-dimensional perspective that must be taken into consideration when calculating viewability. "Understanding A Video Game Player's Point of View Matters" points out just how unique the gaming environment is. This is far more complex that simply triangulating the time on screen with the percentage of pixels in view. Viewability for intrinsic in-game ads cannot be calculated using the current methods provided by today's partners.

Fraud detection: Fraud detection can be deployed within intrinsic in-game advertising environments but it requires a unique deployment with more advanced in-game ad tech that have their own end-to-end environments and are built to integrate with the game engine mechanics.

Attribution: Attribution can be achieved similarly with intrinsic in-game advertising as it is performed with other channels. Because of the unique environment of the games industry, categorization of the content should be considered in the equation for example.