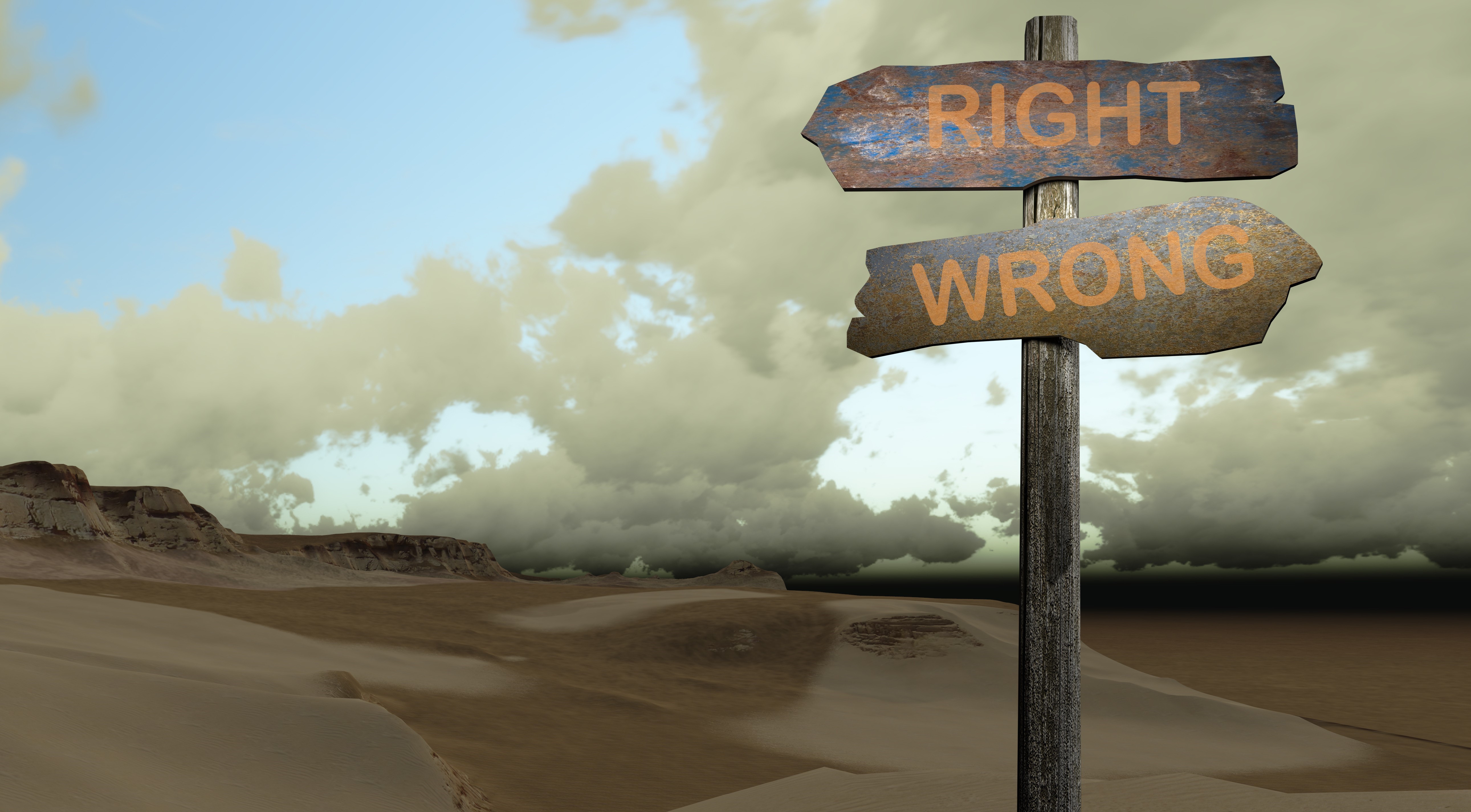 Last week saw an interesting piece by Mindshare's Global CEO Nick Emery published in Campaign and widely circulated on social media.  (In case you missed it, here it is.)  It generated much praise from beyond GroupM and WPP.  Andrew Stephens from the independent agency Goodstuff along with your humble correspondent were amongst many tweeting their appreciation of an insightful look at the many challenges facing media agencies and the need for new operating models.  Here are two key thoughts behind Nick's piece.

First, surely it's better to work out who you want to talk to, when and in what circumstances before considering what you say to them.  This is not of course a new idea -- it was a regular tune played by media agencies 20 years ago (at least) -- but that doesn't make it any less relevant today. Indeed, it's more relevant than ever, and more achievable in today's media world.

Second, there's a need to understand that the true value of brands rises above short-term measures, what Millward Brown used to refer to (in a sadly defunct attempt to move upstream from being purveyors of research into more of a consultancy role) as appreciating the impact of demand as well as activation.

Look at virtually any serious brand owner's balance sheet and you'll note that the value of their brand is way more than the aggregate sales of that brand. That doesn't just happen.

Nick suggests: "The threat to agencies is not the ANA or procurement or consultants, it is their own addiction to dated models."

This may be true but the sort of collaborative framework he proposes depends largely on trust, and just as trust is built up over many years and as a result of hundreds of small actions, so it can be destroyed by the actions of the few.

As we've said here many times before, the best chance the media agencies have is to move their focus away from group-wide trades towards client-centric plans.

Nick's "dated models" are those based on understanding the price of everything and the value of nothing (thanks Oscar).  The Mindshares (and the OMDs, the Starcoms and the others) of this world need to assert their primacy over their group traders.  Nick's piece suggests they're on their way.

That's not to say there's nothing wrong with Nick's column.  It starts with this admission: "This article started as a rant in Nice airport ..." before listing several fellow-ranters.  I don't believe for a moment that a bunch of over-tired Cannes delegates trying to get home suddenly came up with this stuff, however brilliant they might be.  The sense of frustration -- of the need for change -- must have been simmering for a while.

Consider who Nick (et al) wants to influence.  His own managers and those in competing agencies who will doubtless be amused/impressed by the picture he paints of how genius thoughts find their way onto a page?  Or advertisers who might perhaps prefer to think that changing the face of an industry deserves a little more thought than being conjured out of thin air in a BA lounge somewhere?

Last week's Cog Blog made the point that great ideas emerging from network agencies are worthless unless they find a pragmatic end-point in how the agency's offices think and behave.  It would be great to think that Mindshare has a plan to put Nick's ideas into operational practice and that they are already discussing with their clients who might be prepared to go with them ... and that joint success follows.

Leaders' musings, their insights and thoughts are all very interesting but they need to lead to action.  Nick Emery leads one of the top media agency networks on the planet.  If he can't effect change, no-one can.