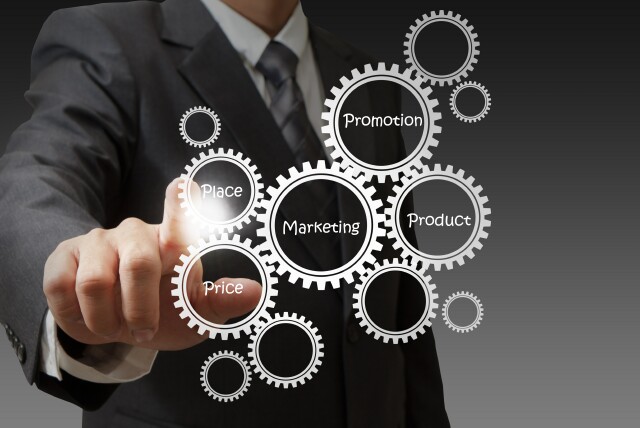 When I worked in the U.S., the agency media director responsible for the McDonald's business had a framed quote from the CMO on his office wall. It read: "Media is far too important to be left to media people."

I was never sure if this was meant as a compliment or a put-down, but what is for sure is that even then (the early 1990's) large advertisers like Procter and Gamble, Coca-Cola, Unilever and McDonald's took the detail of how hundreds of millions of their dollars was spent seriously.

There were some fearsome advertiser media directors around at the time, but their focus (like their counterparts in agencies) was on the price paid. Planning was something of an after-thought, even a post-rationalization – indeed, at my agency the U.S. media guys were called buyer-planners, not planner-buyers.

I was always brought up to believe that agencies were there to advise, not merely to react. And even though we sometimes needed reminding that it was at the end of the day the advertiser's money and thus their final decision, we should never be backwards in coming forward.

There are certainly as many smart people in media agencies today as there used to be, but their skills may not always be aimed at the right targets.

New technology solutions focussed on such as optimizers, or new ways of dividing up an audience into ever-smaller segments, are all very well as far as they go. But we're in danger of falling into the 'how many angels …' trap.

For example, why is extreme personalization a good idea? There are a whole host of arguments to suggest that most of the time it isn't. If it isn't, why bother building a system to do it?

All of which is a long preamble to get us back to the cross-media measurement debate.

This may be a lot less sexy than personalization, but it does matter in that it improves how advertisers spend their money, not just where they spend it. In other words, a system that helps with planning decisions, to sit atop the executional buying currencies.

This is what the U.K. advertiser association ISBA is aiming for with its Origin project.

Any cross-media framework has to aim at delivering something that helps advertisers decide on how best to allocate funds and effort between (say) advertising, PR, sponsorships, events and the rest, as well as between ad media forms (so, video versus online print versus search), and within media forms (so, broadcast TV versus streaming versus YouTube, TikTok and the rest).

Origin is following a pyramid approach; the ISBA team started off focussing on within-video, and now, through the inclusion in the project of non-video players (like the PAMCO / Ozone axis) are broadening from that base

A couple of weeks ago I was rather cynical about Origin. Although I've never doubted the ambition, I questioned whether or not the funding was in place to deliver, and as a result whether the trade body had access to the right resources.

ISBA, in the form of their DG, Phil Smith, and the Origin project lead, Richard Halton, provided a useful update.

The ISBA team talks of a vision along the lines of a Greek temple, with the currency measures delivered by the JICs as the pillars and the cross-media framework as the lintel at the top.

Significantly, Origin now has 25 advertiser supporters, up from six, as well as an involvement from GroupM, Omnicom and Publicis. Funding is improving, as advertisers realize that they need to pay for the work. Progress is being made in what I can well imagine must be a challenge with the JICs, specifically BARB and their broadcast masters.

The whole cross-media debate started and continues as an attempt to meet a very real advertiser need. In this it is entirely different from the JICs, which exist primarily to meet media owner needs.

It is foolish to see one as replacing the other, but we do need to raise our eyes above measuring impacts / exposures / ratings.

You don't dump something that works well; but, at the same time you don't limit your ambitions to keeping on doing the self-same thing, even if you do it more efficiently or technically better.

Audience measurement has had a limited ambition forever.

It's time to think bigger. The future of audience measurement is too important to be left to the audience researchers.