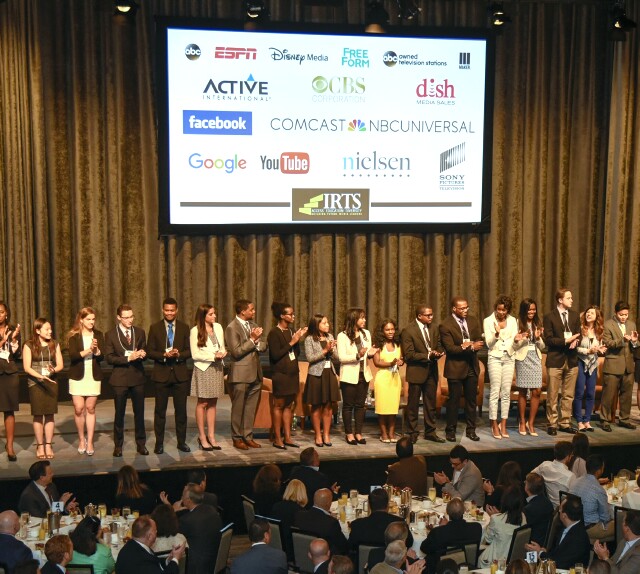 The IRTS is an industry organization of top media executives that also seeks to build future leaders and industry diversity through an educational program initiative. The group's recent annual Newsmakers Breakfast introduced the 30 students comprising this year’s IRTS Fellows program and presented a provocative panel of noted agency leaders moderated by Jack Myers, Chairman of MyersBizNet and also Chairman of the Board of the IRTS.

This year's Fellows are pictured below. See captions for their names, their sponsors and the companies at which they will be interning this summer. 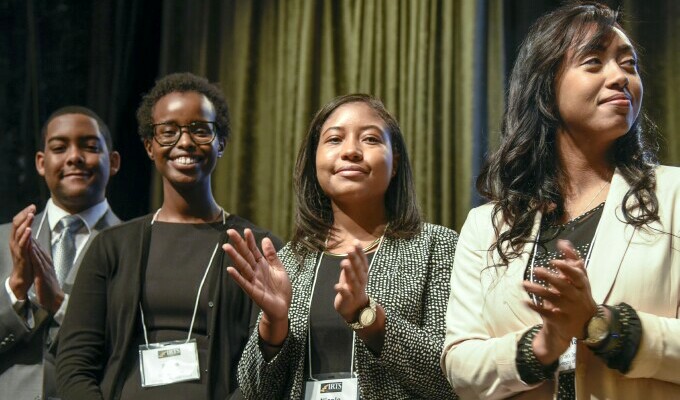 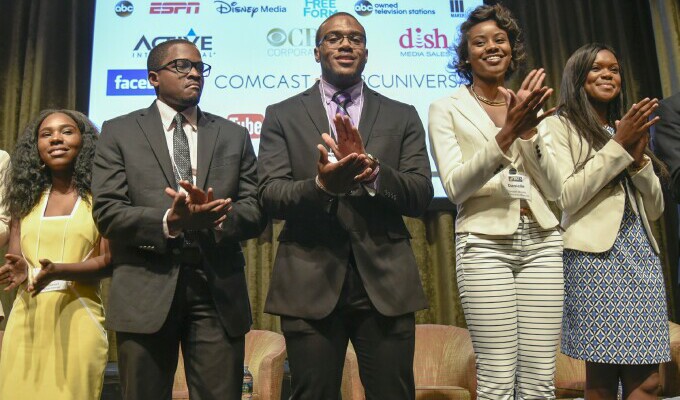 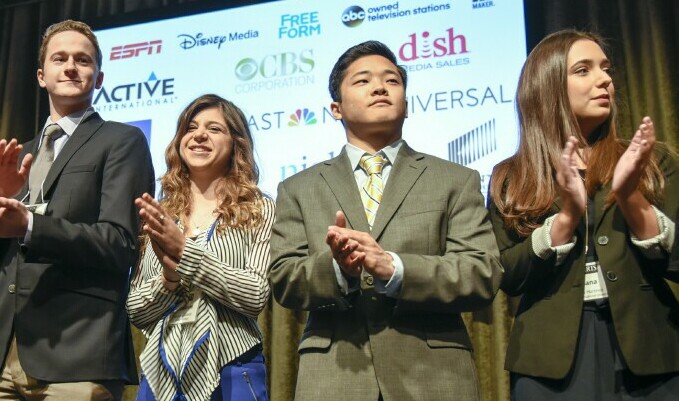 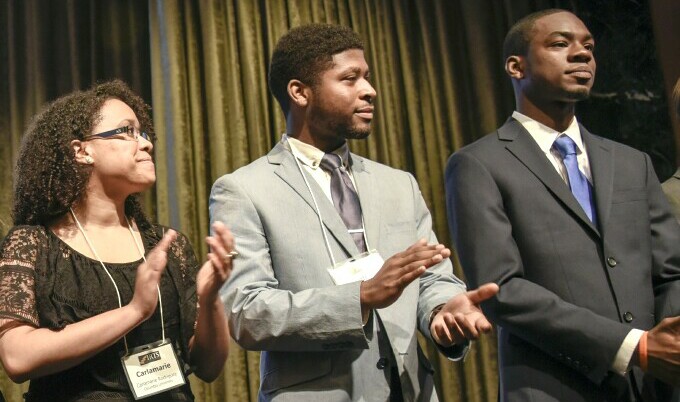 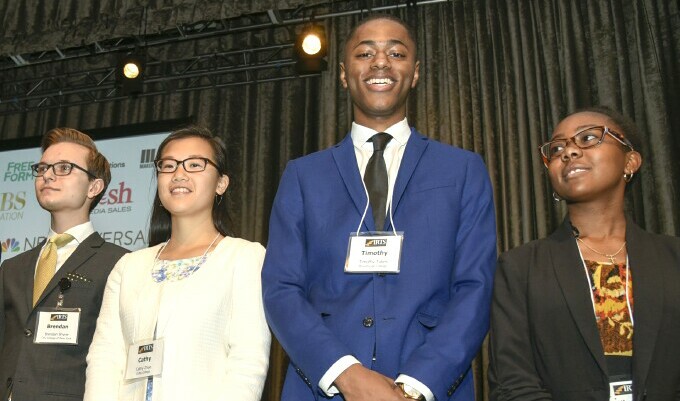 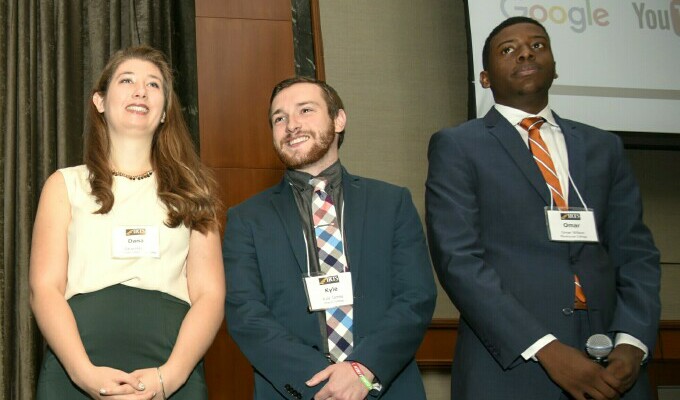 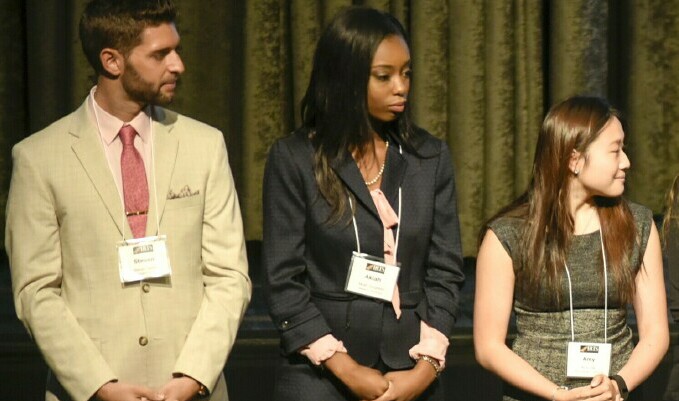 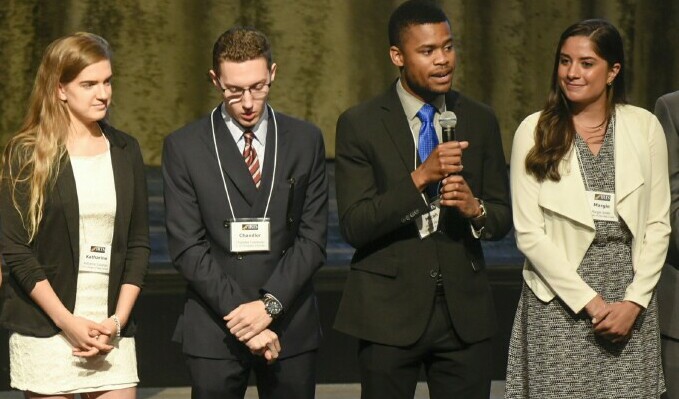 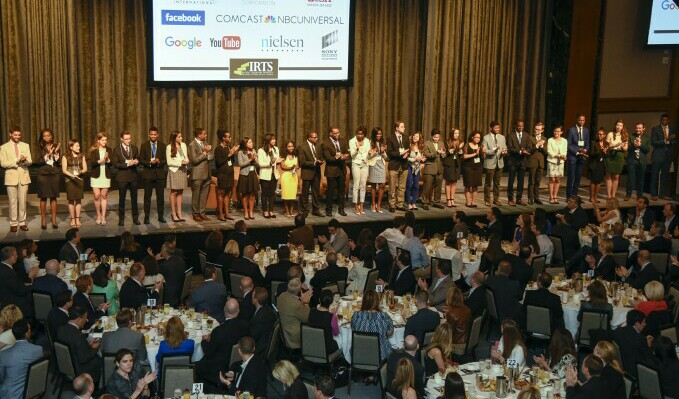 Photos courtesy of the IRTS. The opinions and points of view expressed in this commentary are exclusively the views of the author and do not necessarily represent the views of MediaVillage.com/MyersBizNet management or associated bloggers.