Memorial to WPLJ. The Legend Will Never Die 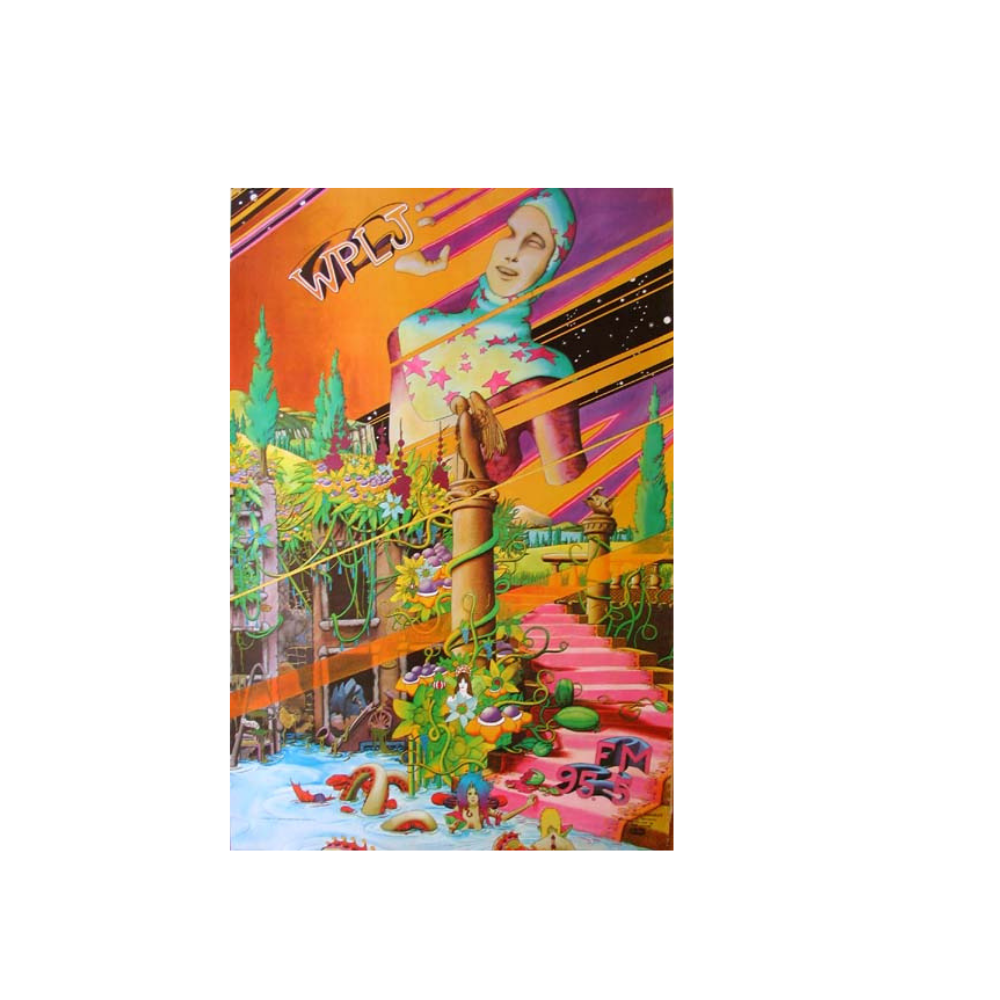 Note from MediaVillage founder Jack Myers:  If you love the history of media, I strongly recommend Jeff Minsky's tribute below to WPLJ-FM, which ends its 48-year run tonight.  His memories are especially poignant and meaningful to me.  In 1973, as WPLJ was launching the nation's first album-oriented rock format, Sales Manager Dale Pon hired me as one of the staff's first sales execs, with responsibility for covering retail businesses across the New York metro area.  I was joined by Larry Fischer, who later led Time Warner Cable Sales for many years.  A year later Larry Divney joined as Director of Sales as the station moved from hashtag ratings to one of the top stations in the market.  Larry elevated me to Local Sales Manager and two-years later I was recruited to lead retail sales for WCBS-TV (Channel 2).  The PLJ team was and remains legendary.  Divney moved on to head sales for MTV, A&E Networks and ultimately to become President of Comedy Central and CRO for MTV Networks.  WPLJ's lead DJs then were Jim Kerr, Pat St. John, Tony Pigg, Zacherle, Jimmy Fink, Carol Miller and Alex Bennett.  Pat, Tony and Zacherle became friends and Larry Divney has been among my closest friends for decades.  My immersion in early rock n' roll radio (today's Classic Rock) led directly to my interest in cultural shifts and technology-led transformation -- from AM to FM, broadcast to cable TV, to digital and internet media, and now into the future.  I'm proud to have been a small part of the WPLJ legend.  The history of WPLJ Radio will live on.  Read on to learn why.

It was my first week of college.  I was new to New York City having grown up in Dallas and having spent a year abroad in Israel.  To me, every block in Manhattan was a country unto itself.  Strange, scary (it was the '80s and big hair scared me ... in addition to the crack epidemic as I was living in Washington Heights), and for the first week or so I seriously regretted the decision to be in NYC.  Then one evening I was in a taxi slowly trudging its way up the West Side Highway through bumper to bumper traffic back from a night hanging out with fellow students in the Village.  I glanced out the window and there, on my left, was a view of the George Washington Bridge, lit up majestically.  And, blaring on the radio, on WPLJ "Power 95," the opening sax notes followed by the hard bass of Glenn Frey's "You Belong to the City."  At that moment I felt like a New Yorker and never looked back.

I am sitting here writing this column this evening listening to the Reunion Day on WPLJ 95.5 as I have done periodically throughout the day. Legendary DJs such as Jim Kerr, Pat St. John, Carol Miller, Jimmy Fink, Scott Shannon, Todd Pettengill (Scott & Todd in the Morning) and many others, in addition to various staff from interns to engineers, have been sharing their memories of their experiences in a place that was almost universally described as a family.  And with celebrities -- some capital "C" and some lower case "c" -- in the building every day there were plenty of stories to tell.  Stories about running into Howard Cosell in the elevator with a moist, slobbered on stogie.  Memories of a staff member having to work overtime and miss an Elton John concert only to be surprised the next day by PLJ's long time Program Director, Larry Berger, with a private meet and greet backstage at the Garden with Sir Elton. 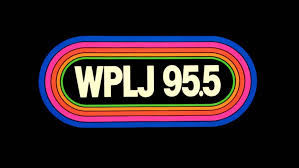 Through the years, WPLJ had its ups and downs.  It dominated New York radio in the '70s with its pioneering Album Oriented Rock (AOR) format that emphasized top tracks from rock artists with a minimal amount of DJ chatter. However, by the early '80s PLJ faced growing competition in the rock and roll genre, losing the "NY's Best Rock" mantle to WNEW 102.7.  It moved to Contemporary Hit Radio playing top 40 artists of the day like Bon Jovi, Lionel Richie, Cyndi Lauper and Michael Jackson and for decades battled WHTZ "Z-100" for dominance of the New York market.

In early 1991, they hired morning show DJ Scott Shannon who was joined later that year in August by co-host Todd Pettengill.  The two launched "Scott and Todd in the Morning," which woke up millions of New Yorkers with lively banter, funny stories and outrageous bits such as Phone Scams which were prank calls that would tread but not cross the line of good taste.

It would be easy to point to this as a casualty of the digital revolution.  If video killed the radio star, Spotify/Apple Music one might think killed the radio station.  That isn't the case.  Well not exactly.  As radio moves to IP, the future value of the FM spectrum could be considered a quickly depreciating asset.  As such, the offer from Educational Media Foundation, a non-profit organization that operates radio networks broadcasting contemporary Christian music, for $103.5MM cash for WPLJ along with five other stations across the U.S. probably seemed too good to pass up for Cumulus, a company that had filed for bankruptcy in 2017 and came out of Chapter 11 in June 2018.

As of 7 p.m. EST on May 31, 2019, WPLJ ceased to exist.  For 48 years it belonged to the city.  It joins the exalted list of Studio 54, the Limelight, Tower Records, J&R Music, Bernstein's on Essex, H&H Bagels, the Carnegie Deli and other icons of nostalgia that live on as the answer to the "Do You Remember When?" question that is an eternal part of the New York conversation.  To all the talent and staff that entertained us, got us through difficult periods (both personal and as a community), that introduced us to the soundtracks of our lives ... thank you.